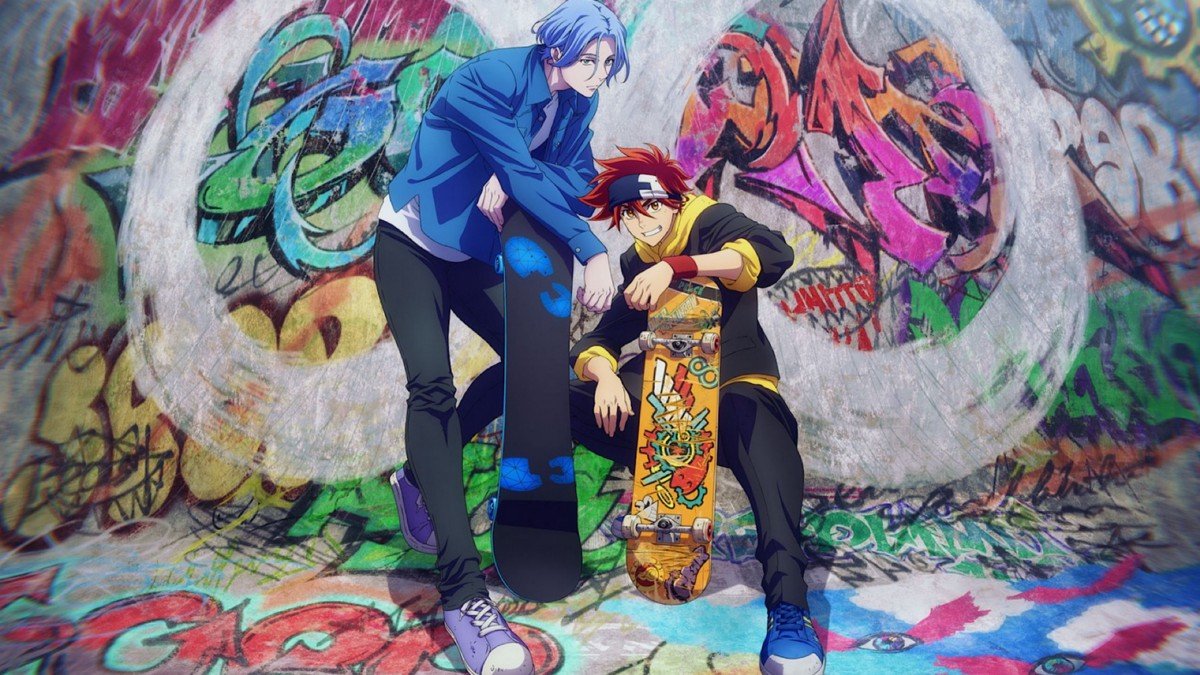 The production of the stage “SK∞ SK8 The Stage” of the TV anime “SK∞ SK8” has been decided. At the same time, the start of a new animation project was announced.

“SK∞ SK8 The Stage” The director of “SK∞ SK8” is Hiroko Utsumi (“Free!” “BANANA FISH”), and the series composition and script is Ichiro Okouchi (“Code Geass”). Lelouch of the Rebellion”), animation production is an original animation by Bonds (“My Hero Academia”).

The first period of TV animation was broadcast from January 2021. Set in a closed mine, it depicts a skateboard race battle between unique skateboarders, including a second-year high school student who is addicted to the rule-free top-secret race “S” that slides down the mountain on a skateboard. This time, the stage of this work was announced at the night performance of the special event “SK∞ SK Eight Ai no Kamen Butoh” held on July 4th. The title is “SK∞ SK8 The Stage”.

The performance schedule is December 2021 for the first part and January 2022 for the second part. 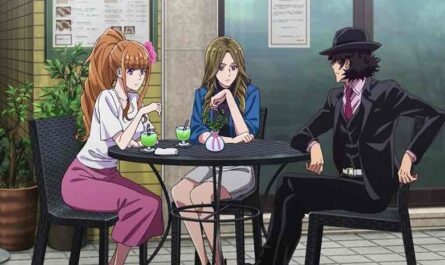 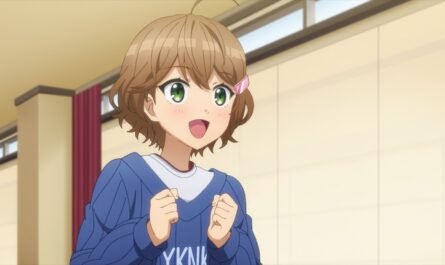 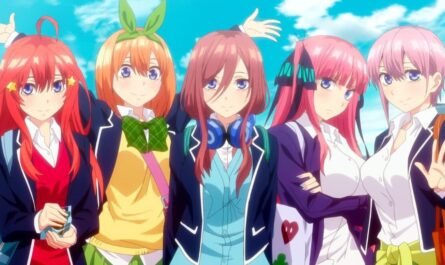 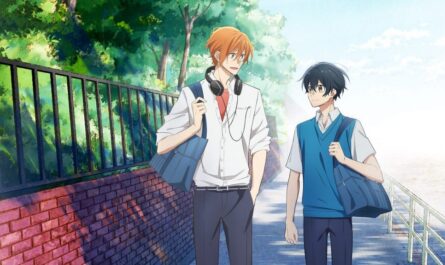 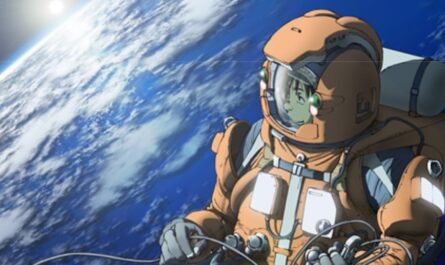 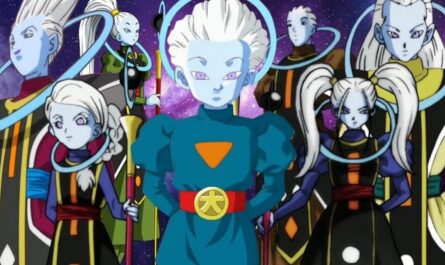 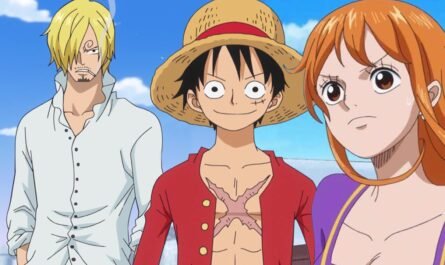 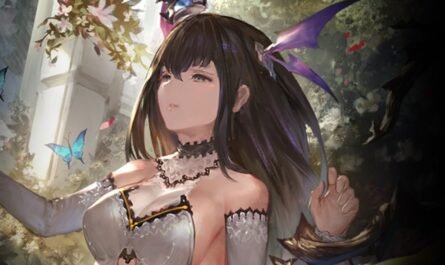 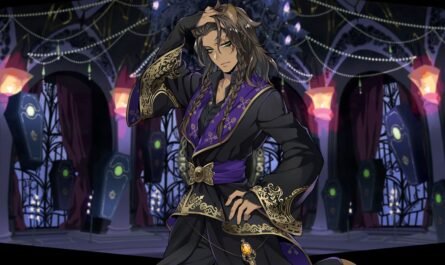