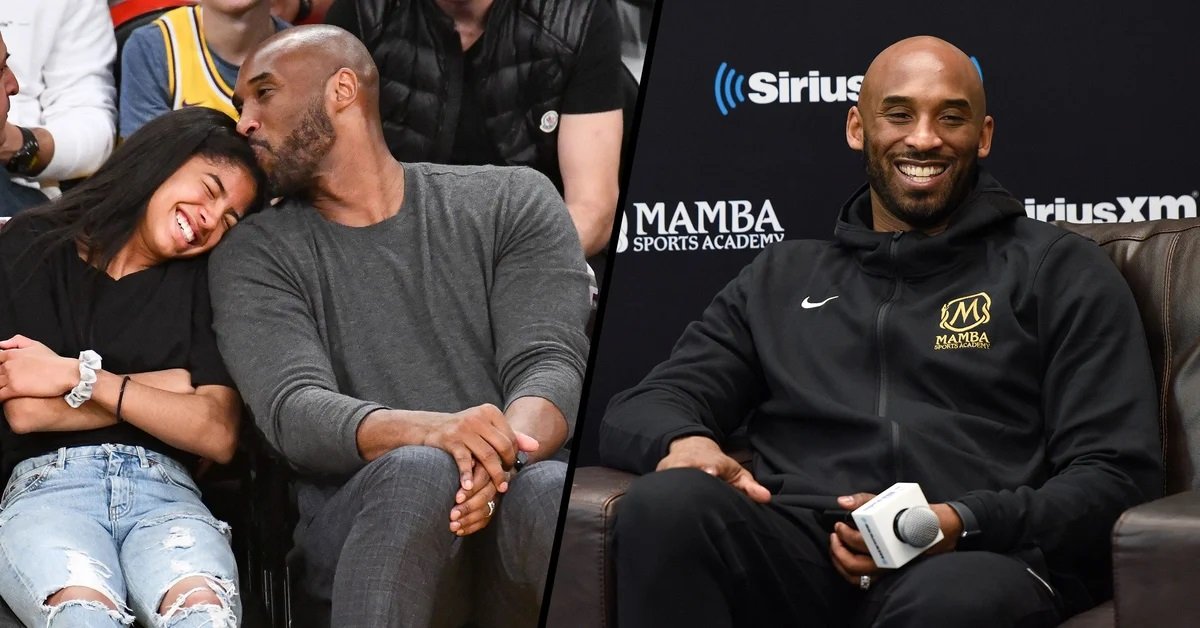 Breaking news is just in that legendary NBA player, Kobe Bryant has died in a helicopter crash on Sunday morning. He was just forty-one-years-old.
The star was known for being one of the greatest players of all time, with a career with the Lakers spanning two decades.
It appears Bryant’s daughter, Gianna, was also on board the helicopter with her father and has died in the crash.
This story is developing. Keep scrolling for everything we know so far.

It has been confirmed that Kobe Bryant has tragically died in a helicopter crash this morning.

Kobe was known for opting to use a helicopter for travel…

But tragically, this morning, his private helicopter went down, and a “fire broke out,” TMZ reports.

At least three other people were on board the private helicopter.

But when emergency services responded to the incident, five passengers were confirmed dead.
Reports have also confirmed that his wife, Vanessa Bryant, was not among those on board.

This is utterly devastating news…

Kobe leaves behind his wife and their daughters – Natalia and Bianca, and their newborn, Capri.

Bryant’s daughter, Gianna, was also on board the helicopter at the time of the crash.

TMZ Sports reports that Gianna, aged 13, has tragically died in the crash. It is thought that the father and daughter were on their way to the Mamba Academy for basketball practice, nearby Thousand Oaks.