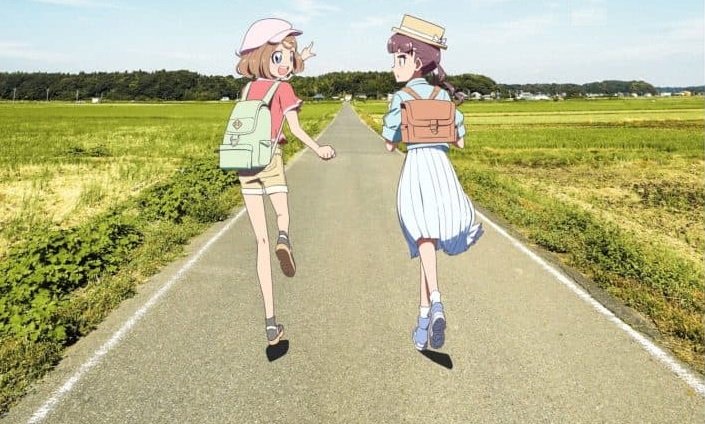 The teaser visual has been released from the original anime project “Travel Hani.”

This work is an original anime that depicts two high school girls going on a “journey” to various parts of Japan under the theme of “Travel Anime Project.”

It has been decided that the first anime video of this project will be released at the largest anime event in Kansai, “Kyoto Manga Anime Fair,” hosted by Kyoto City.

Akari and Nagi traveled to a specific place during their first summer vacation after entering high school for one particular purpose. In contrast to Akari’s desire to get to her destination quickly, Nagisa enjoys sightseeing with all her might to leave memories of her trip.

Akari rushes to her destination, but Nagi continues her sightseeing. Akari can’t help but adjust to the pace of Nagisa, even though she is inwardly disappointed. Meanwhile, Akari gradually realizes the joy of traveling as she visits the scenery and sightseeing spots she sees for the first time. And they finally reach their destination.

Liden Films Kyoto Studio. Animator, anime director, and director from Kyoto Animation. Representative works include “She and Her Cat-Everything Flows-,” “The Melancholy of Haruhi Suzumiya,” and “K-ON! ] “Hyoka” production etc. 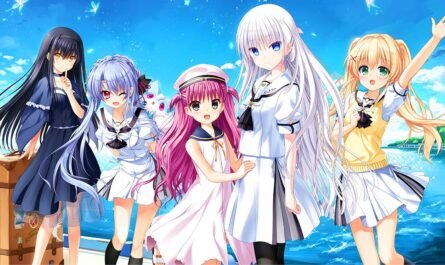 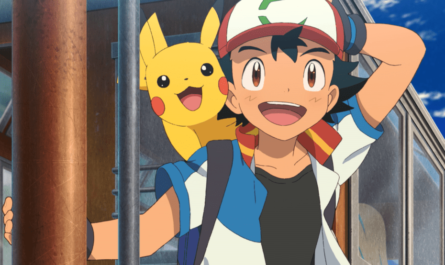 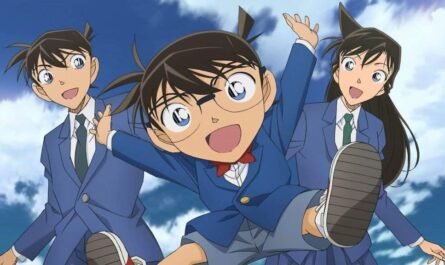 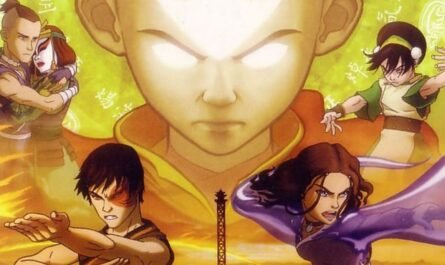 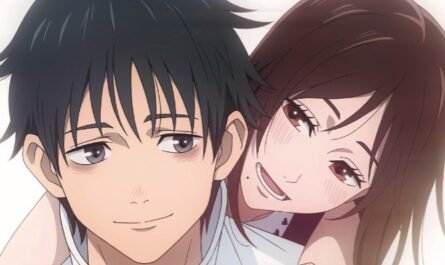 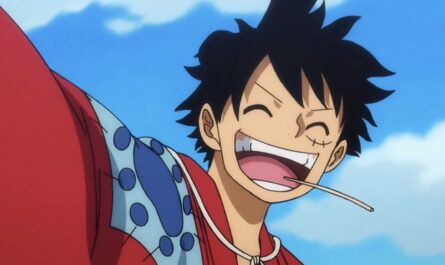 Affected schedule such as ‘ONE PIECE’, part of the in-house system stopped due to Toei Animation and unauthorized access. 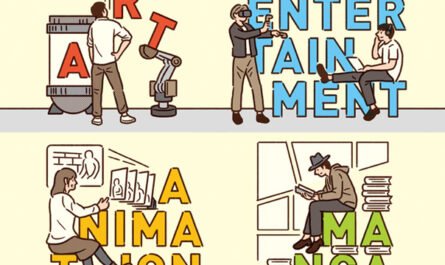 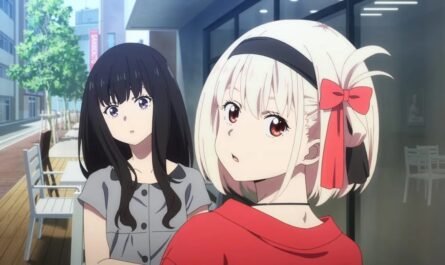 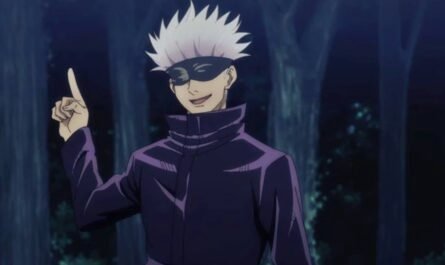