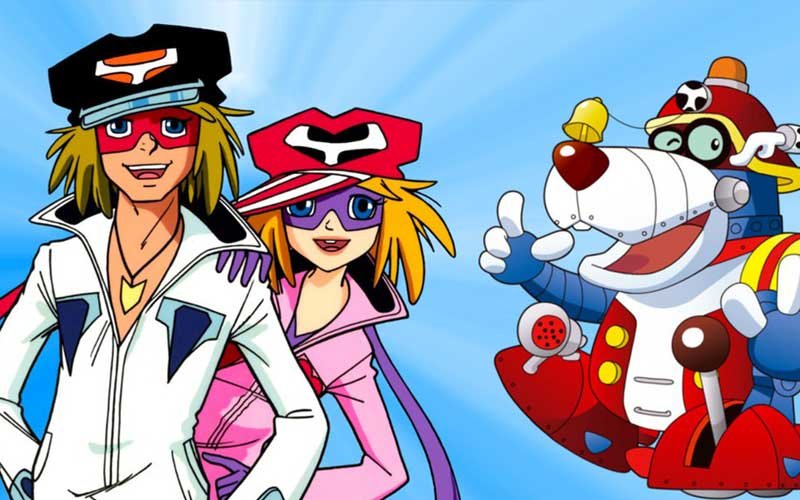 Since its establishment in 1962, the animation production company “Tatsunoko Production” has continued to produce numerous hits to this day. Especially in the 1970s, many works representing Tatsunoko Production such as “Time Bokan Series” and “Science Ninja Team Gatchaman ” were born.

So this time, we will introduce five works from Tatsunoko Production’s TV animation produced in the 1970s. What is your favorite job?

The first in the Time Bokan series, broadcast from 1975 to 1976. This is a sci-fi action work in which Taipei and Junko ride on a time machine, search for the developer of the time machine, Dr. Kieda, and prevent the villain trio from obtaining Dynamo. Since this work was popular, a series of works that inherited the basic settings and concepts, such as the composition of a villain trio consisting of a female leader and two male minions confronting a justice hero of a duo of men and women, one after another It came to be produced.

The second is in the Time Bokan series, which was broadcast from 1977 to 1979. At the same time as the work that solidified the popularity of the series, it is also a work that further improved the name recognition of Tatsunoko Production. Even now, more than 40 years after its broadcast, it is still very popular as a highly complete gag anime, and later remakes and spin-offs were produced.

Sci-fi hero anime broadcast from 1972 to 1974. Five boys and girls of the Science Ninja Team fight against the secret society Galactor plans to conquer the world. This work recorded a big hit that became a masterpiece of Tatsunoko Production, and later the so-called “Tatsunoko Hero” series such as “New Man Casshan” and “Hurricane Polymar,” which are also SF hero works, will be produced.

It was broadcast from 1973 to 1974 as a science-fiction hero anime following “Science Ninja Team Gatchaman.” In contrast to Gatchaman, who had a relatively bright style, this work features an earnest style with the theme of survival competition between humans and machines.

An anime broadcast from 1970 to 1971. This is a story about a honeybee hero, “Hatch,” who has been attacked by a wasp and separated from his mother and travels searching for his mother. Although it has a fairy tale style, the hatch is bullied by a villain and depicts the tragedy of environmental destruction by humans, and at the end of the story, a fierce battle between the hatch and friends and wasps is drawn. A tragic and severe story also characterizes it. So far, we have introduced five works from the Tatsunoko Production animation produced in the 1970s. What is your favorite job? 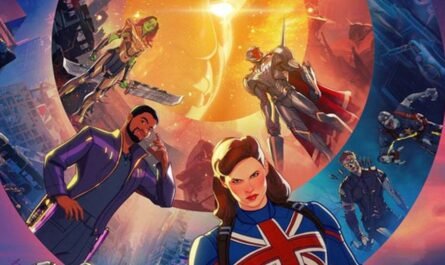 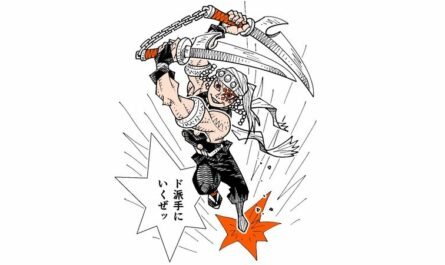 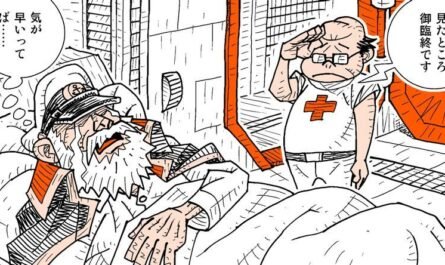 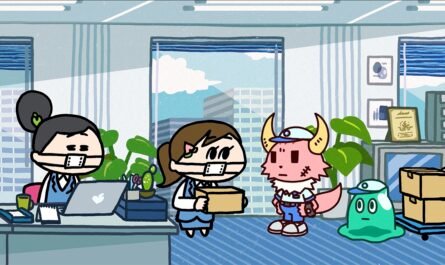 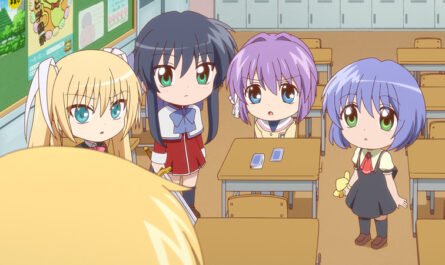 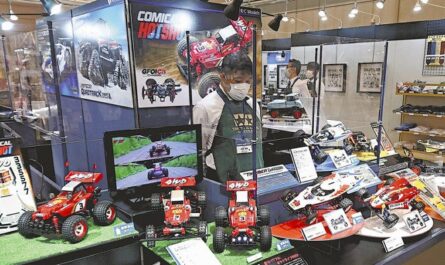 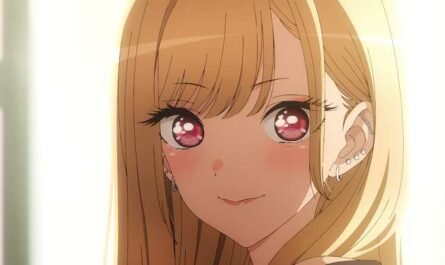 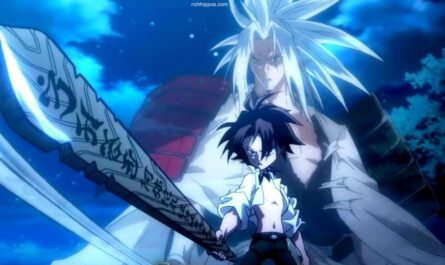 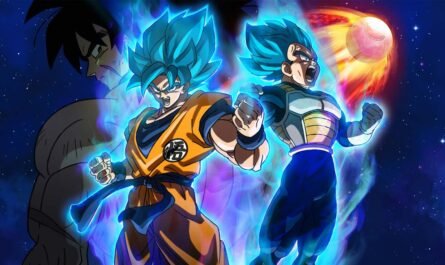 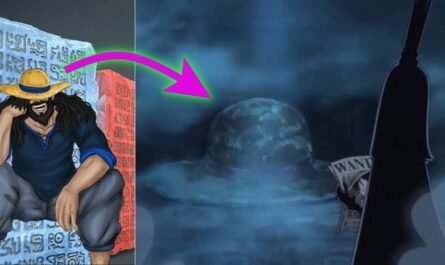