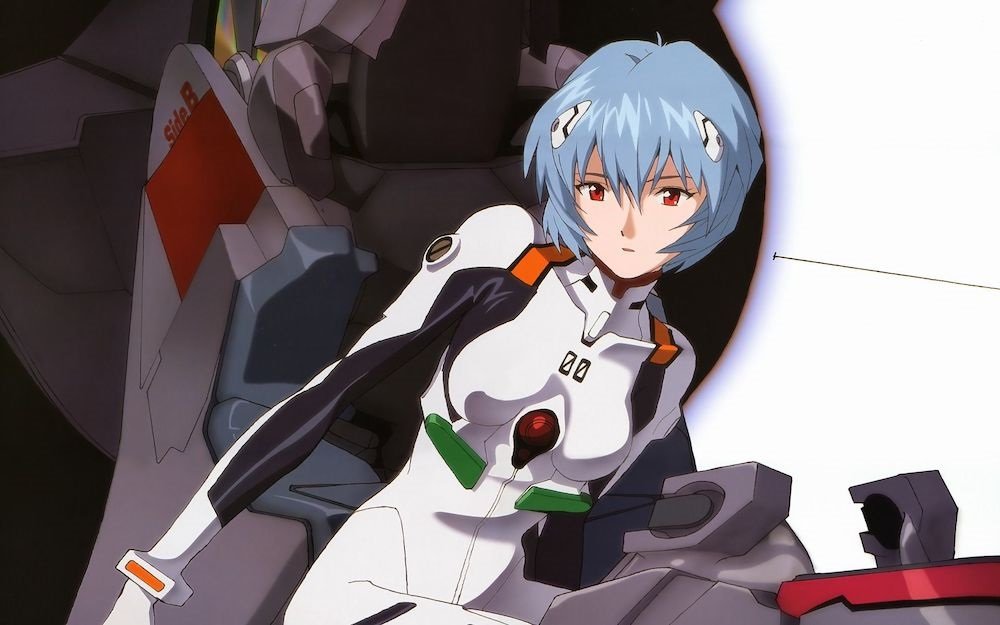 Megumi Hayashibara is popular for her impressive voice quality and high acting ability, from cool women to cute girls. In addition to voice actors, he is also active as a singer, radio personality, lyricist, and essayist.

In this article, we will introduce 5 of the representative roles played by Megumi Hayashibara.

Rei Ayanami , one of the heroines of “Neon Genesis Evangelion. ” It’s quiet and always a poker face, but it just doesn’t know how to express emotions and gradually opens up to the main character, Shinji Ikari. There were many active roles until then, so a voice with a thin line like Ray was a surprising appointment. However, by expressing such a mysterious atmosphere wonderfully, it became a hot topic even at anime broadcasting.

” Ai Haibara,” a former ” Black Organization ” scientist who appears in “Detective Conan. ” His real name is Shiho Miyano, and the organization calls it Sherry. The actual age is 18, but I became a child by taking the same medicine as the main character, Shinichi Kudo (Conan).

Musashi, a female member of the Team Rocket, appears in the anime version of Pokemon from the second episode. We are in a trio with James of the same team rocket and Meowth of Pokemon. He is an extreme and high-flying narcissist with great pride and selfishness. On the other hand, it is a lovable enemy character with an older sister’s skin. Mr. Hayashibara plays such a strong character comically.

“Shaman King” depicts a psychic boy, Yoh Asakura, fighting to become a Shaman King with all-knowing and all-powerful power. “Anna Kyoyama,” who was in charge of Mr. Hayashibara, is the bride and heroine of such leaves. A beautiful girl with an attractive appearance, this is also an excellent and mysterious atmosphere. He is often unmanned and violent, but he also has a gentle and delicate side. So, I have picked up and introduced 5 of the TV anime characters played by Megumi Hayashibara. Of all the anime characters by Megumi Hayashibara, who has played so many characters, who do you like the most? 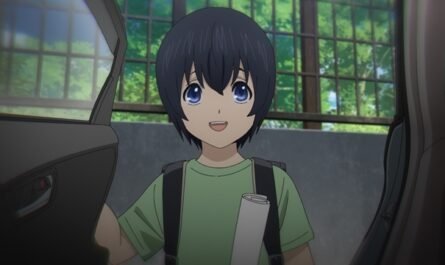 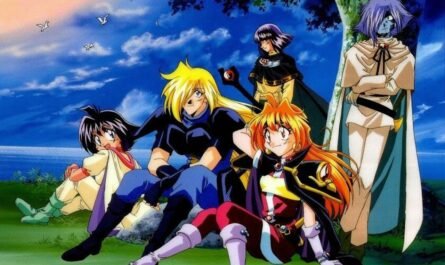 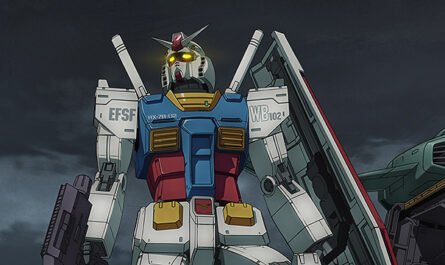 ‘Sakugi’ is Daisuke Sakaguchi’s best movie of his life. What impressed you recently? 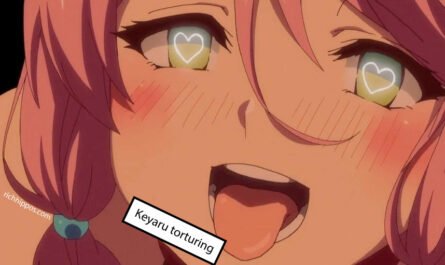 Original Redo of Healer Was Even More Brutal 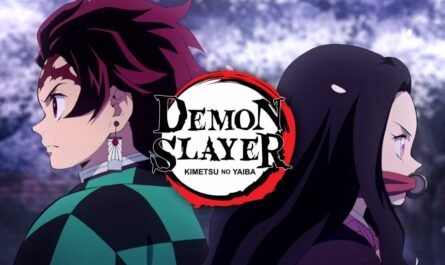 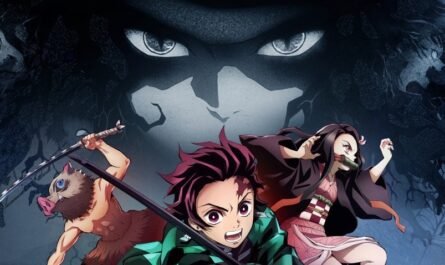 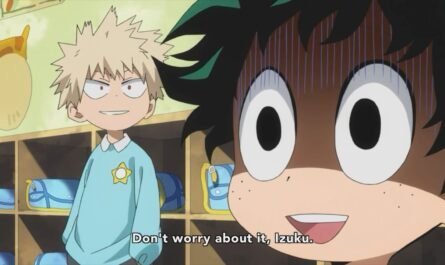 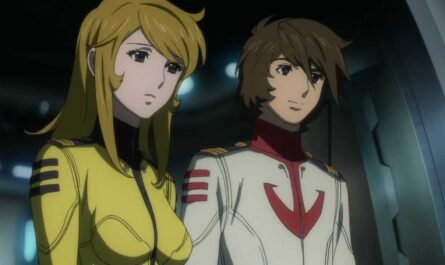 The No. 1 manga work popularity ranking of ‘Leiji Matsumoto’ has been decided! The second place is ‘Space Battleship Yamato.’ 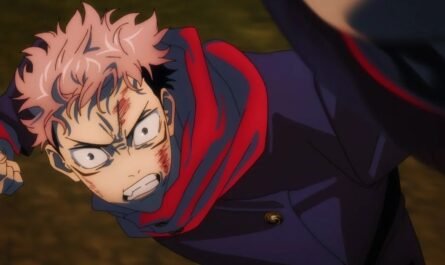