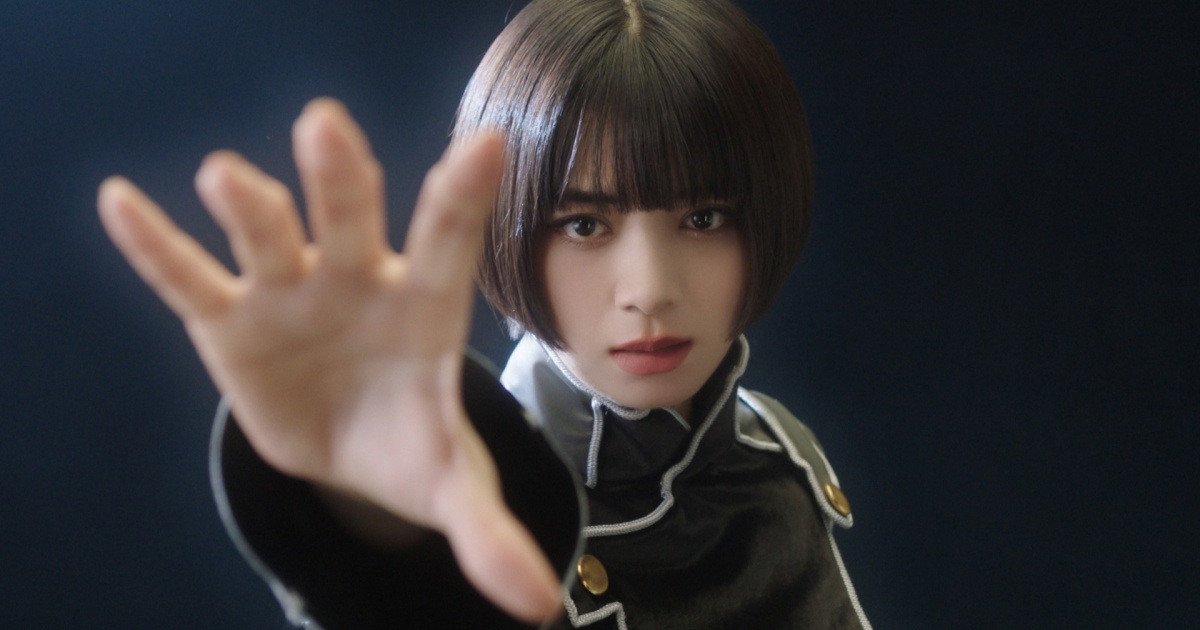 The CM “Lost Ikeda Eliza Half Anniversary Edition” of the game “Code Geass: Lelouch of the Rebellion Lost Stories” of the popular anime “Code Geass” series, in which  actress Eliza Ikeda appears, was released on November 18th. In the same work, Mr. Ikeda appeared in a costume inspired by the Black Knights.

The “Code Geass” series is an anime about Lelouch, a boy who has a unique ability called Geass, throwing himself into a rebellious battle that overthrows the whole world. In the commercial, Mr. Ikeda dressed up as the Black Knights and expresses a scene where he swore revenge on the Holy Britannian Empire that appears in the same work. A set where Mr. Ikeda and Lelouch stand side by side was drawn, and the copy “This is the story of Lelouch and me” was played.

Regarding his impression of the work, Mr. Ikeda said, “It’s not easy. I thought it was a profound and possibly heavy subject. On the other hand, it’s a work that makes you think about how you can express the energy that finds hope in a very short commercial.”

Looking back on the shooting, he said, “It was a new experience to face the camera and express my intentions. It made me think about conveying the strong feeling of not giving up on the people watching the commercial. So I thought it would be a good idea,” he said. 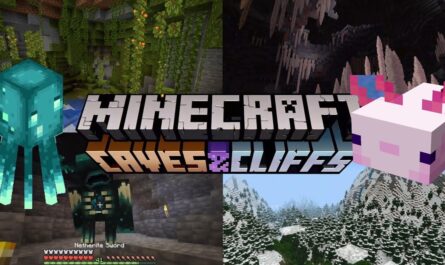 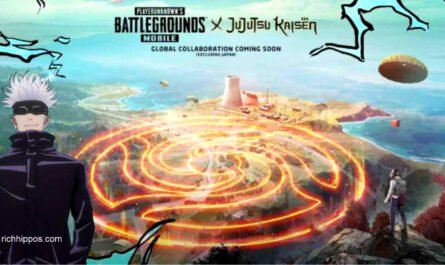 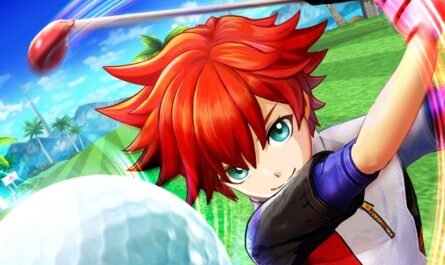 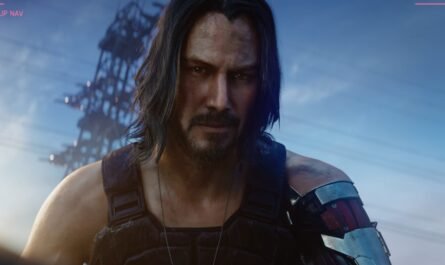 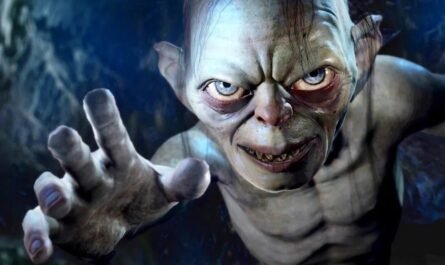