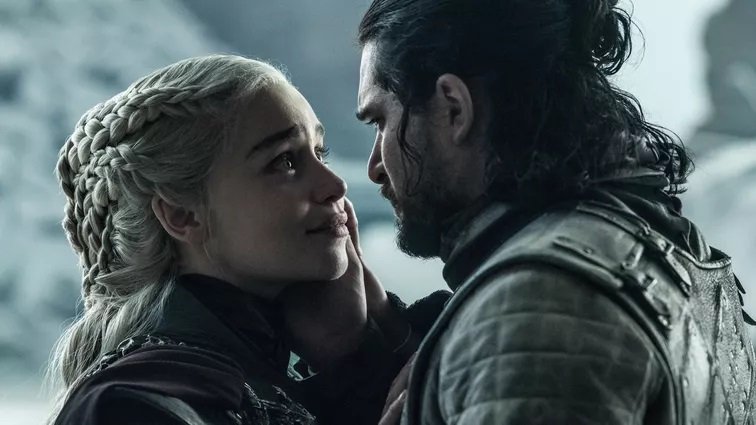 It’s been months since the finale of Game of Thrones, but that won’t stop us digging up plot holes, discussing storylines, or questioning the highly-debatable coffee cup mystery.

For instance, a Game of Thrones fan has now come up with a theory about the questionable tactics used during the epic Battle of Winterfell.

You’ll remember that when the Army of the Dead approached Winterfell in season 8’s third episode, the Night King’s White Walkers were first met by a massive defense line in front of the castle.

So there was not only the cavalry charge of the Dothraki, but also the important fact that they didn’t hide in the castle and use that to their defensive advantage.

And today, a keen-eyed Reddit consumer u/Thibinus has solved why the conflict happened how it happened (through Metro.co.uk).
Discussing our favorite heroes did not conceal in the castle, the enthusiast wrote: “It’s correct that hiding at the castle and defend it could be a really wise thing to do against a regular army with the benefit of numbers.
“However, the Night King needed a dragon, and the dragon fire could literally burst stone walls. To put it differently, if they’d have booted up with their forces within Winterfell, the Night King could have violated the walls quite easily and they’d have been trapped and trapped in a couple of minutes.”
Well, that makes sense to us.