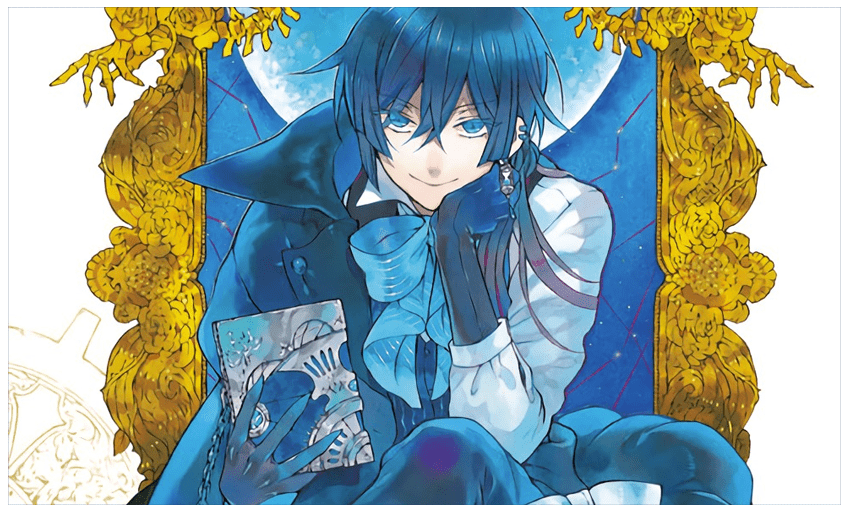 The broadcasting of the anime “The Case Study of Vanitas” began in July 2021. Bonds and music by Yuki Kajiura produced them. And the original is Jun Mochizuki of “Pandora Hearts.” Kajiura of music also worked on the animation of “PandoraHearts” in 2009, and this work is also a work that Jun Mochizuki and Yuki Kajiura reunited. This cannot be overlooked.

In this article, I would like to introduce the charm of this work from the original comics of such a topical work.

The stage is Paris in the latter half of the 19th century, which uses a stone called “astrumite” instead of coal as energy. There is a secret door to the “other side” here, and on the “other side,” the world where “vampire vampires” who have a hostile relationship with humans live is spreading. Some vampires live amid human society, but because they hide their true identity, ordinary humans think that vampires are a fairy tale of a long time ago.

The two main characters are human Vanitas and vampire Noe. It will be a story in which they approach the truth of various problems. The story begins when the vampire Noe, who lives in the human world, meets Vanitas on a flying boat to go to Paris. Vanitas, who boasted that he came to save the vampire, is a vampire doctor despite being a human being. Noe is surprised. Do humans help vampires? Do humans have the “Vanitas (Aotsuki Vampire) Book,” a detestable book for vampires? Is that possible?

As of July 2021, up to 9 volumes of comics are on sale. The latest nine volumes are the beginning of the elucidation of Vanitas’ past. Another owner of the book of Vanitas tries to know the end of “Aotsuki’s Vampire” from the memory of Vanitas using Noe.

I’m looking forward to continuing the new issue, but for those who will read from the first volume, let me explain a little more about the world setting.

First of all, the only people who know that vampires exist are those in the church. In the church, there is a fighting group called “chasseur” that specializes in vampire hunting, and as soon as they find a vampire, it is their job to decapitate it without the general public knowing it.

Also, some vampires have the role of disposing of the “curse holder.” A “curse-bearing” is a vampire whose urge to suck blood can no longer be suppressed, and he loses himself and bites regardless of race. It is the “executioner (bureau)” who disposes of this. It is a family killing, but the purpose of this killing is to prevent the “curse” from infecting all vampires. If bitten, the vampire will also become a “curse holder.”

As the story unfolds, including the battle between the main characters and them, please pay attention to each character’s role and the individuality that leaks from it. In the splendid battle scene drawn with delicate lines, provocation, madness, and anger, the true self and the persona collide, and each of the facial expressions grabs the reader’s heart.

In Paris in the latter half of the 19th century, many settings are personally attracted to vampires, but the author is Jun Mochizuki. Of course, it cannot be just a “setting sail,” and it is not just about battles and friendships. The loneliness of a person, reaching for it, and grabbing that hand is the essence of this work.

In addition, many of the characters have black lumps in their hearts, such as “I hate myself,” “I hate myself,” and “I am not worth living.” Nowadays, when the word “self-affirmation” is popular, the theory is understandable, but it is not easy to get rid of it. People who have such a feeling may be able to empathize with it. If you are interested in anime, please come and see the original comics. 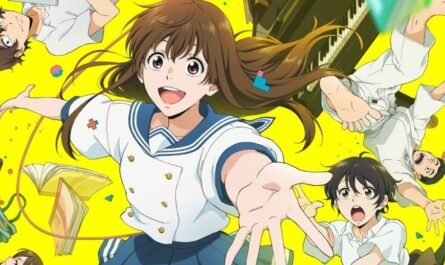 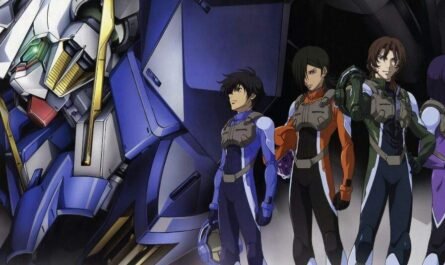 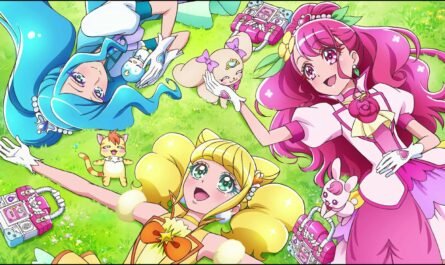 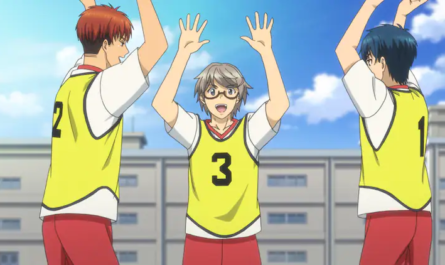 ‘Records of Adventures in Another World of Reincarnated Aristocrats’ will be made into a TV animation in the spring of 23. Co-produced by EMT Squared and Magic Bus 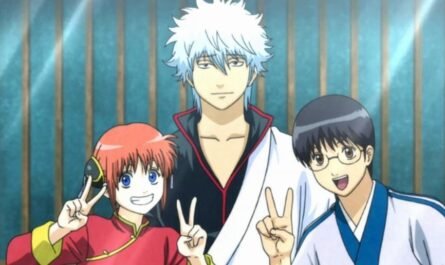 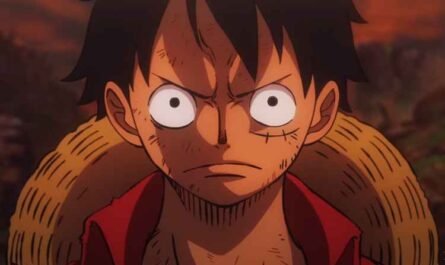 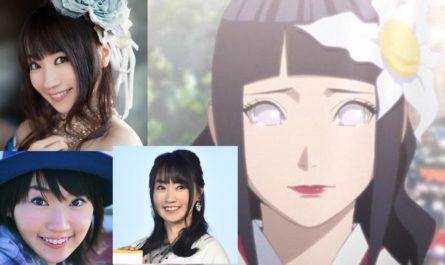 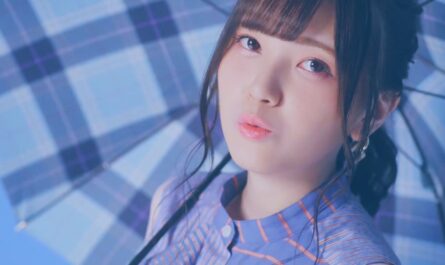 Akari Kito’s birthday commemoration! What is your favorite character? 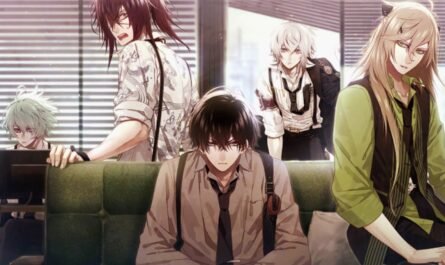 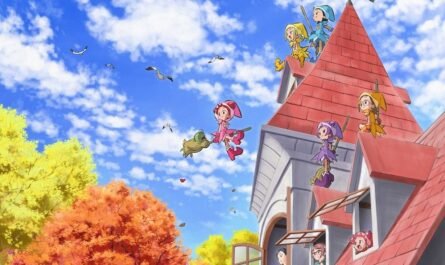