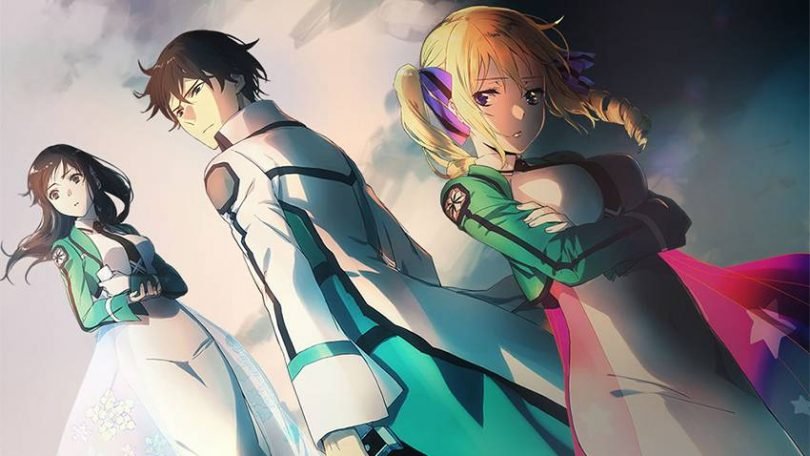 March Pantasia releases the opening theme “101” of the July cool TV anime ” The Irregular at Magic High School. ” A music video has been released on YouTube.

“101” is a significant and aggressive number written by Jin. One of the motifs is Kentifolia Rose, which is said to have 100 petals and uses 100 petals to sing “101st determination” by a girl who fortune-tells flowers with no answer. In the music video, the words and illustrations change along with the songs that progress one after another.

The blue flame, which is hotter than the red flame, is expressed around the blue, which is the theme color of Pantasia in March.

“The image of swaying blue came to me, and I expressed it with flames and flowers. Please listen.” ──Jin Digital Single “101” Released on July 11, 2021 (Sun) 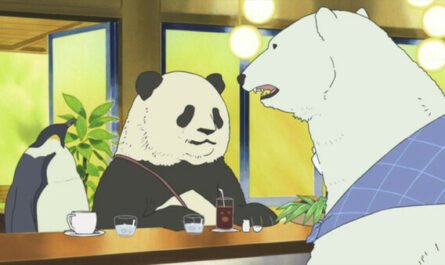 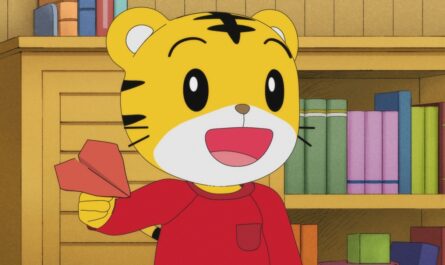 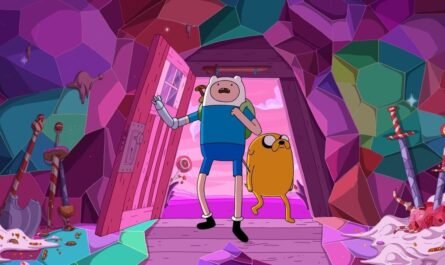 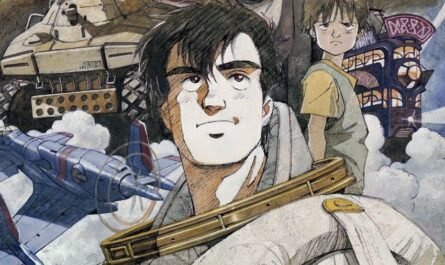 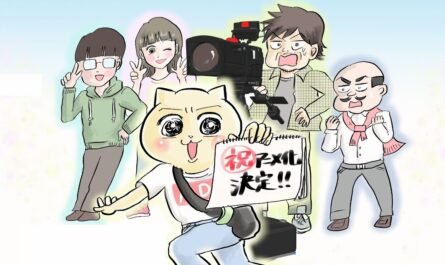 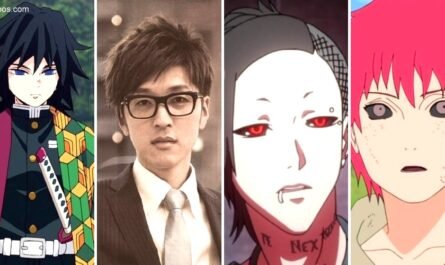 Japanese voice actor, Takahiro Sakurai admits having 10 Years of an affair on his wife 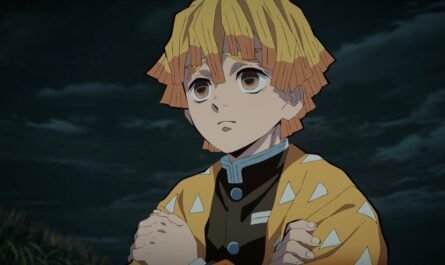 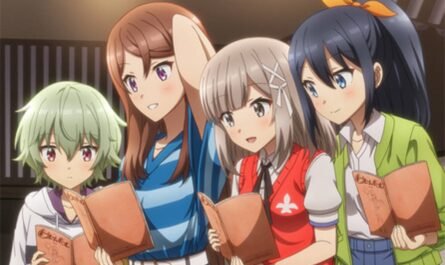 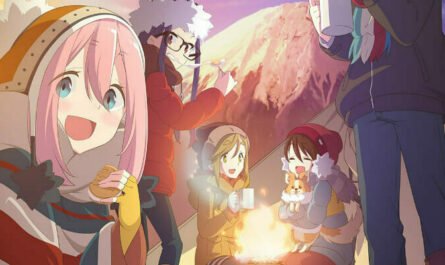 The anime “Yurucamp” is now a game! “Yurucamp, Have a nice day!” Released today 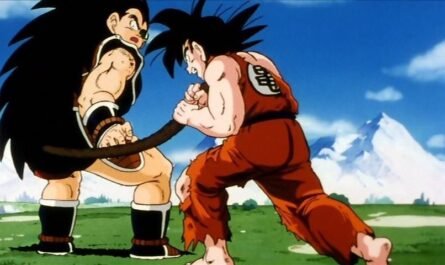