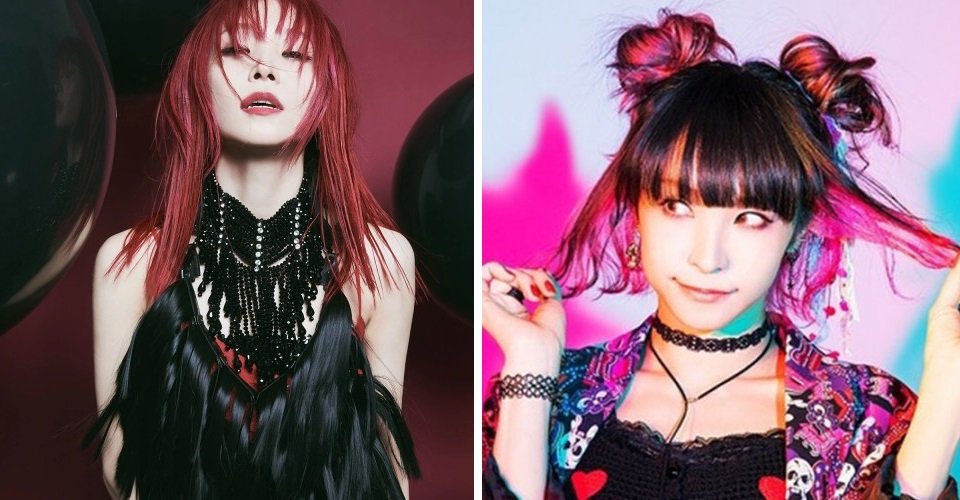 Japanese singer LiSA, known for the theme songs from Fate/Zero, Sword Art Online, and Demon Slayer, posted a photo on her official Twitter account as she celebrates her 34th birthday.

Born on June 24, 1987, in Gifu Prefecture, Japan, Risa Oribe grew up with a defined musical path. She learned the piano at age three alongside vocal and dance lessons until high school. Her musical career started in 2005 with an indie rock band, “Chucky,” where she was the vocalist. After its disbandment, she moved to Tokyo to continue her singing career.

Her stage name “LiSA” came about when she formed the band “Love is Same All” or LiVE is Smile Always (abbreviated to LiSA). In 2010, she made her major debut by singing songs for the anime series “Angel Beats!” with the fictional band “Girls Dead Monster.” Her solo career spiked in 2011 with the mini-album “Letters to U” by Aniplex under the record label Sony Music Artists. One of the songs featured in the said album, “Believe in Myself,” was her composition and lyrics. Her first solo single, “Oath Sign,” released in 2011, became the opening theme song for the anime series Fate/Zero. She performed “Crossing Field,” the opening theme from the 2012 anime series Sword Art Online. Her singles hit and dominated the charts the year after!

Among her notable songs from various TV anime series and film include:

Not only are her songs topping the charts, but they also reaped awards and reached milestones. In 2020, her single “Gurenge” surpassed one million downloads since its release. It was a record-setter, being the first single by a female artist to reach one million downloads in the history of Oricon’sOricon’s digital single ranking chart!

LiSA proved her supremacy in the music industry by receiving awards for her works in various nominations, including:

Apart from singing and performing, she also lends her voice as Madge Nelson in the Japanese dub version of the hit animation film “Minions” in 2015.

Her voice also graced the video gaming industry when she performed “ID” as the theme song of the 2015 video game “Dengeki Bunko: Fighting Climax Ignition.”

As of now, LiSA has released five studio albums with 19 singles.

She is married to Suzuki Tatsuhisa (vocalist of rock band Oldcodex and voice actor of Ban from “The Seven Deadly Sins,” Zenon Zogratis from “Black Clover” and Ken Ryuguji/Draken from “Tokyo Revengers”).

This May 19, 2021, LiSA released her third mini-album ‘‘LADYBUG’‘, commemorating her 10th anniversary in the music industry. She also announced in her Twitter account her new album tour with the promotional poster. 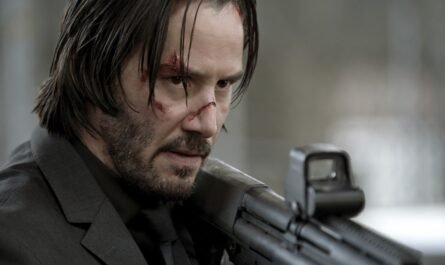 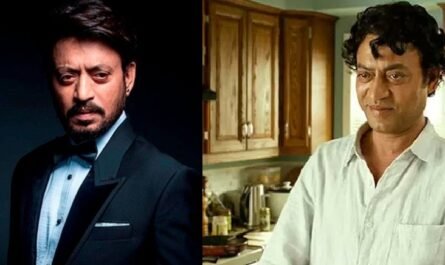 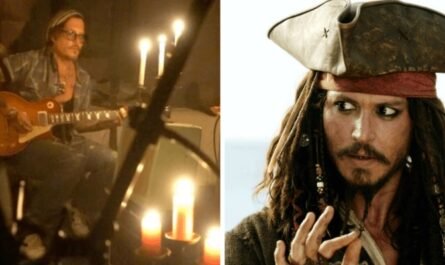