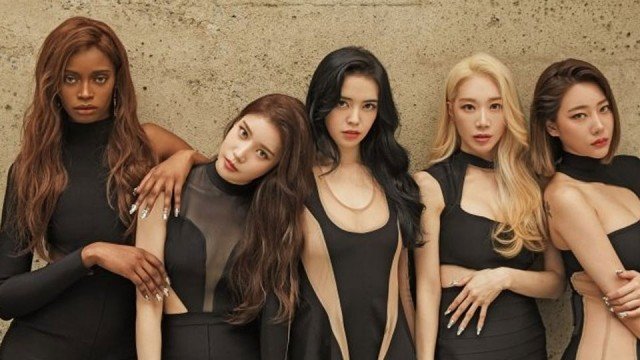 Top Daily Reporter Seo Sang-Hyun = Global girl group Black Swan held a concert in Brussels, the capital of Belgium, on the 24th and 25th to celebrate the 120th anniversary of diplomatic ties between Korea and Belgium. A celebratory concert was held.

Invited by the Korean Cultural Center in Belgium, this performance, held at Place de Brouckere square in the heart of Brussels, was held along with the Korean culture festival and caused a sensation among local fans.

Despite the Corona 19 situation, more than 12,000 spectators gathered, and it was a great success.

Black Swan presented a dynamic stage as a representative of a Korean K-pop girl group and left a deep impression as a private envoy connecting Korea and Belgium in the future.

The event started with a local fan meeting and interviews with leading media on the 23rd, the day before the event, followed by content shooting and a Black Swan celebration concert in the order of highlights.

The fan meeting suggested that the number of people is 50 per session due to concerns about COVID-19, but both sessions sold out quickly, and Black Swan’s status as a global K-pop girl group was recognized.

Black Swan’s agency, DR Entertainment, said, “We hope that Black Swan’s Belgian concert will be a catalyst for K-Pop’s overseas performances that have been halted. The members also gained great energy through this performance.”

Black Swan will return to Korea on the 29th, release a new album as a four-member group as of mid-October, and resume activities in earnest.

Meanwhile, Black Swan, who has been conducting global auditions since last June, plans to join newly elected members soon and form an upgraded group within the year. 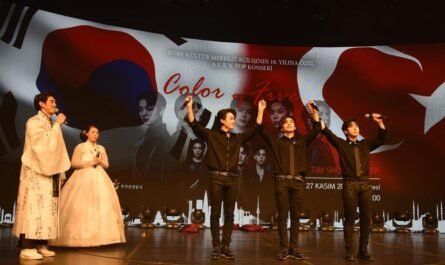 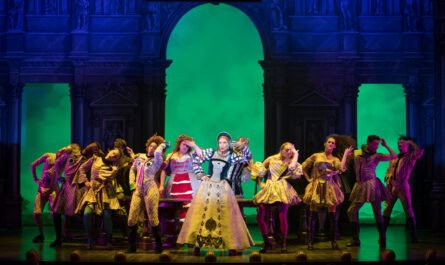 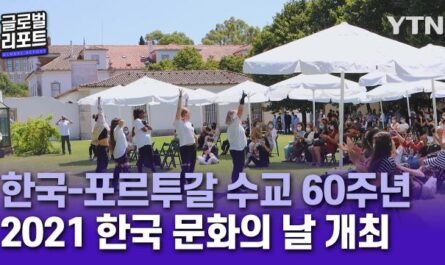 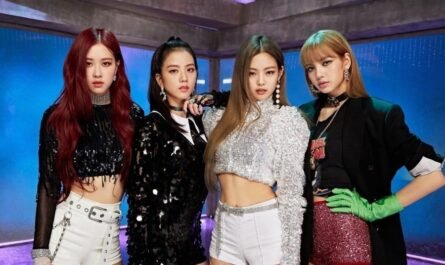 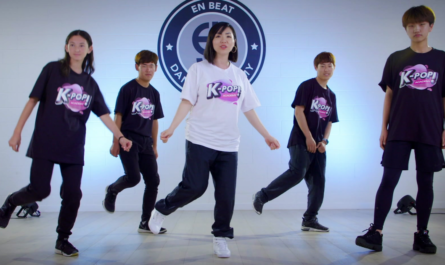 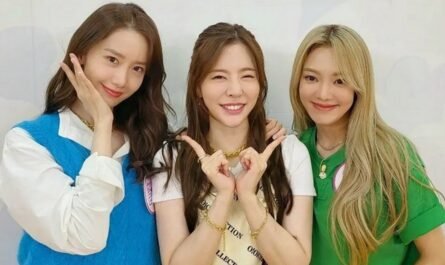 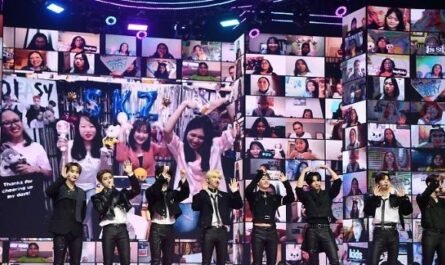 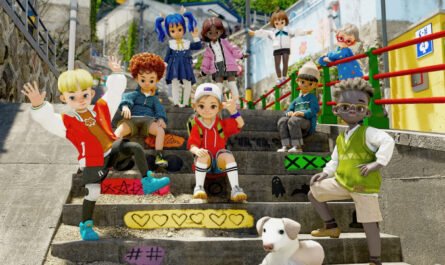 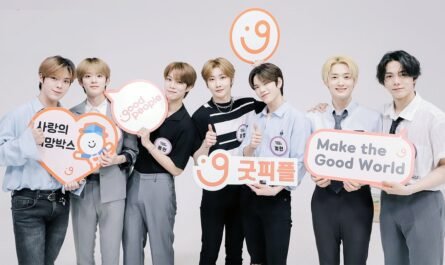 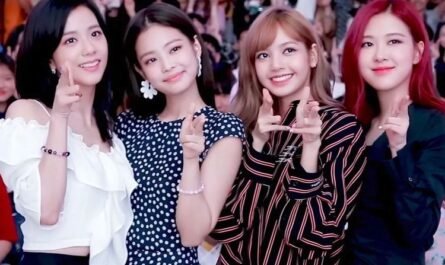