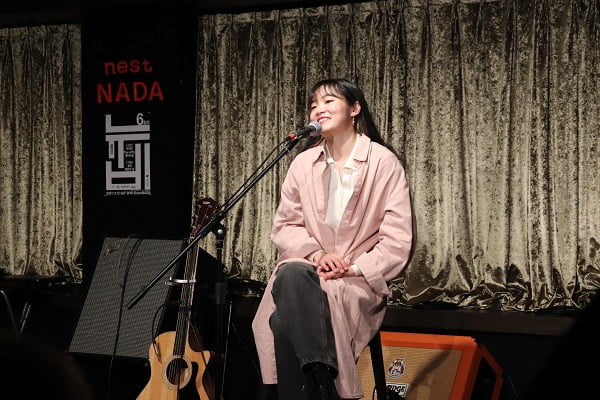 Park Seo-Yeon, who released five singles, including her second single album ‘Autumn Sky’ in October following her first album ‘Hope’ in 2019, will hold an online non-face-to-face performance 2021 Seoul Online Indie Music Festival (October 2). Starting from November 13, the Hongdae New Vite Festival and the Sinchon Open Mic performance on the 20th were completed. After that, Wit Corona and later began to meet the audience at the online concert hall.

Park Seo-Yeon, who has constantly been releasing single digital music through the YouTube “Park Seo-Yeon LIVE” channel, pursues POP/ROCK music by playing all instruments such as guitar, keyboard, and drums with clear and transparent vocals.

Seo-Yeon Park is a student at Hanyang University’s College of Education. When winter vacation begins, she plans to release her 6th digital single, “As if it’s nothing special,” made with her first lyrics and composition. She prepares a small theater performance where she can meet the audience every week after release. are doing 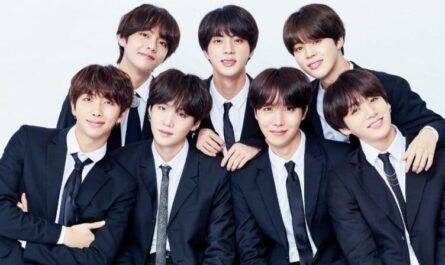 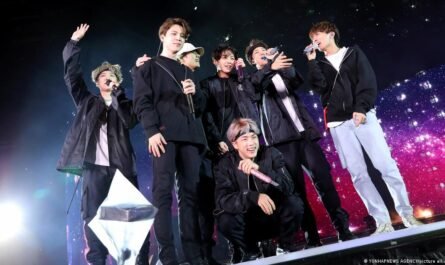 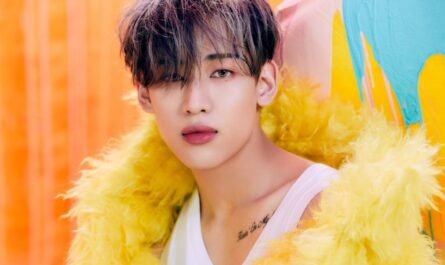 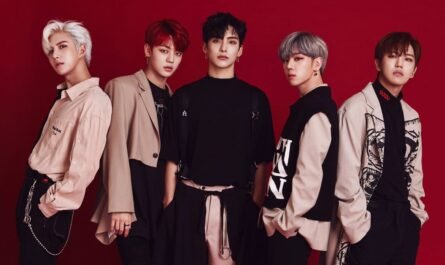 ‘K-pop, the world’s soft power Seoul rises as the art capital of Asia.’ 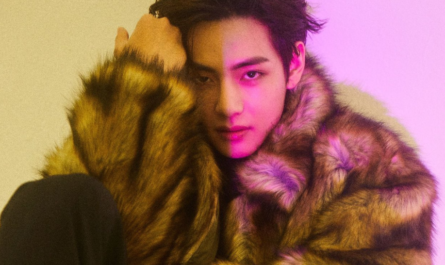 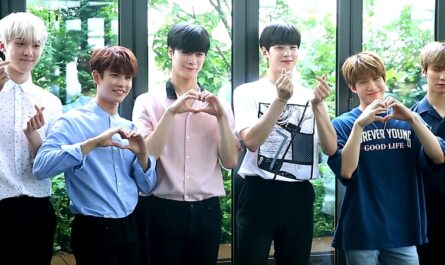 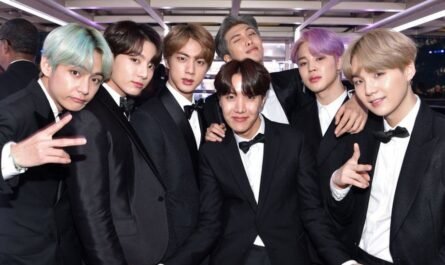 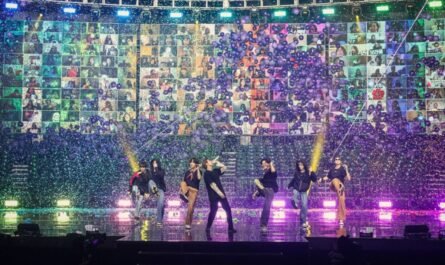 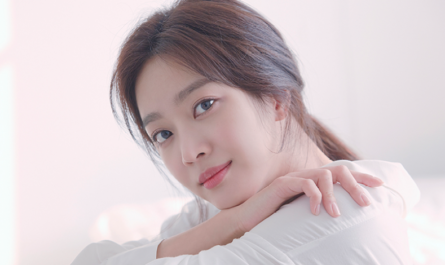