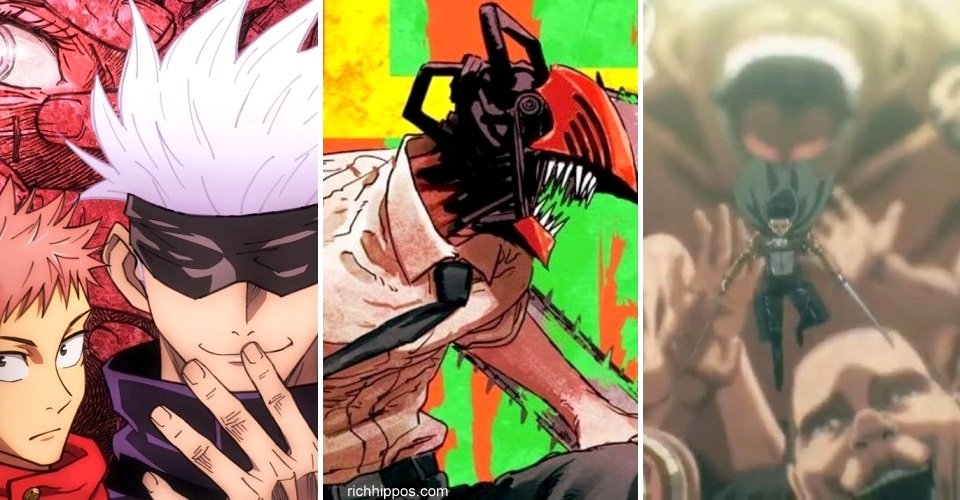 So far, three different animators have spoken out on Mappa offering a low salary to staff and poor working conditions!
In May, a freelance animator tweeted that they left MAPPA due to the “factory-like” conditions. They criticized MAPPA’s decision to work on four shows at the same time instead of adequately training its team so that such corrections wouldn’t be necessary, and said, “As far as I can tell, about 80% of the employees had similar complaints at the time.”

Today, Animator Ippei Ichii opened up about money matters on Twitter, claiming that animators were offered bottom rates on the production of a Netflix anime made at MAPPA. His tweet is translated as follows:

On June 28, another animator tweeted that he didn’t take the job because of low rates. Although he didn’t mention the studio, it is clear that the animator was talking about Mappa. He tweeted:

“When I took a job to participate in the production of an animated movie for a studio that released a viral promotional video recently, I was shocked when I learned that the unit fee (frame) was 250 yen (about two dollars). This is a completely terrible salary for a film production, which demands a higher level of care in making each of the paintings… I felt stressed out being overwhelmed by feelings of despair and anger.” 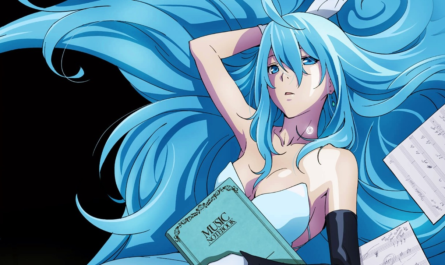 What was the best anime in the spring of 2021 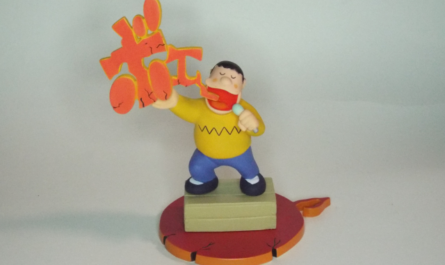 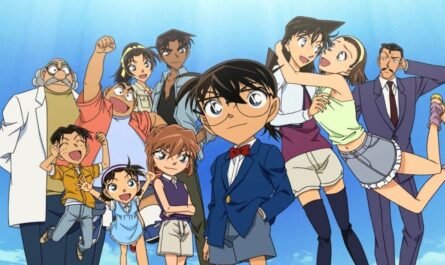 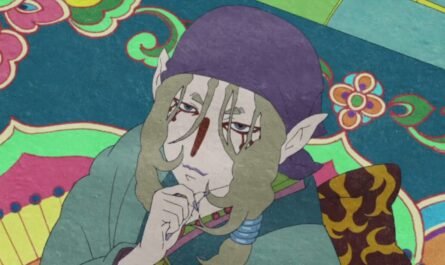 I was obsessed with the unkindness of the anime ‘Mononoke’. What is the significance of reviving in the era of Reiwa? The movie ‘ONE PIECE’ made a big record in France, and the number of viewers on the first day was the highest in the history of Japanese animation films. 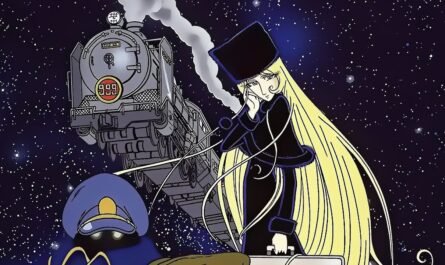 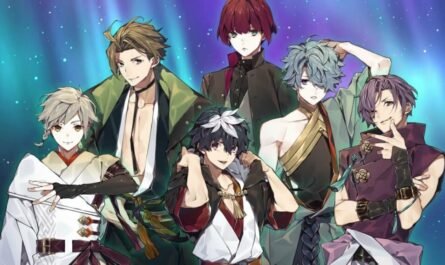 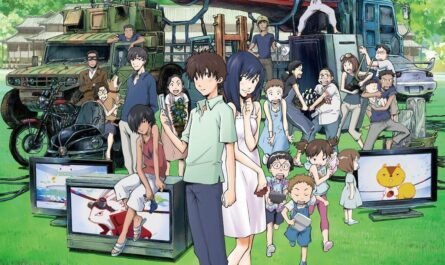 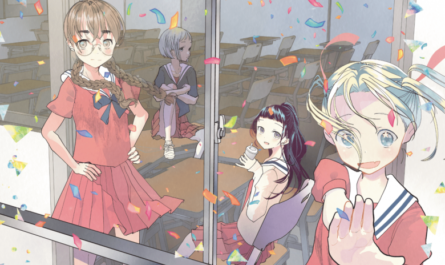