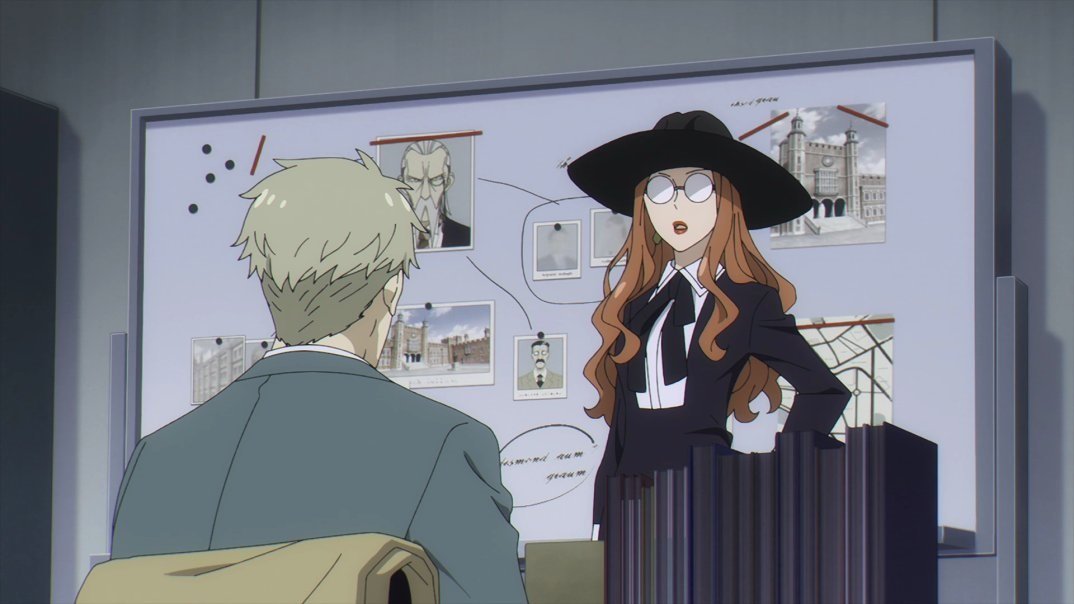 Silver Week is about to start. Some people can take up to 9 days off this year. Long vacations are a great chance to catch up on that anime you are interested in at home.

“In that case, why don’t you watch anime for nine days (216 hours) of SW holidays without sleep and rest?

For those curious about such things (although I cannot recommend it because it will damage your body), anime! Animation! So, how many episodes can you watch if you watch anime with SW’s “9 days (216 hours)” sleepless? I calculated the number of episodes that can be viewed.

Calculation method
If you watch anime non-stop for nine days during the SW period from September 17 to September 25.

216 hours in 9 days / 1 episode of animation, 24 minutes 30 seconds for distribution / Subtracting 3 minutes for OP and ED, the main story is about 21 minutes, roughly calculated, you can watch about 617 episodes.

This time, famous works such as autumn anime such as ‘My Hero Academia, ‘Idolish 7’, ‘Jujutsu Kaisen,’ ‘Uta no Prince-Sama, and ‘SPY x FAMILY’ will be broadcast in October. Pick up. How many episodes and laps of that anime can be seen in SW?

The original of “My Hero Academia” (abbreviated as Hiroaka) is a hero action manga serialized in “Weekly Shonen Jump” by Kohei Horikoshi.

Set in a world where supernatural powers called “personality” exist, the main character, Izuku Midoriya (Deku), becomes a hero who confronts criminals’ “enemy ” who abuses “personality.” At the prestigious U.A. high school, it depicts how he grows up with his friends.

“My Hero Academia” Season 6 “All-Out War” will start broadcasting nationwide on 29 Yomiuri TV and Nippon TV networks from 17:30 on October 1.

“My Hero Academia” is a total of 133 episodes, consisting of TV anime series episodes 1 to 113 (the final episode of the fifth season) + 6 OVA episodes + 3 movies (303 minutes, 14 episodes). So you can play TV series, OVA, and three movies four times!

In the sixth season of the TV anime, which will be broadcast on October 1, the “enemy (villain)” Shigaraki, who took control of the giant power “Insane Liberation Army” and stood at the top of the “Supernatural Liberation Front” with a total of 110,000. The heroes, including Endeavor, who learned of the mourning and the rise to “destroy everything” of the dead tree, enter the largest all-out war in the history of “Hiroaka.”

“IDOLiSH7” is an anime work based on the “Male Idol Training Rhythm Game” by Bandai Namco Online. The first season of the TV anime was broadcast in 2018, the second season in 2020, and the first season of the third season, “Idolish 7 Third Beats!” in July 2021.
Appearing are seven idol eggs gathered at “Kotori Yu Office.” They all have different personalities, but each has unique charms and talents, and they have hidden potential as idols. This is their story of “IDOLiSH7,” aiming for the top in the beautiful but strict world of idols.

The second season of “IDOLiSH7 Third BEAT!” will be broadcast on October 2, 2022.

“Idolish 7” consists of 45 episodes from the first to the third season (1st excellent) + 4 spin-off episodes (because it is short, it is counted as 1 episode in the front and back), for a total of 49 episodes. So you can do 12 laps in all!

The third season of the TV anime “IDOLiSH7 Third BEAT!” aired last July, depicted the “malice” hidden behind the gorgeous stage and the trials and conflicts of the idols involved. Rice field. From October 2022, the second cour, the sequel, will be broadcast.
You will enjoy the new work if you review the story so far during Silver Week!

Needless to say, a super topic! “Magic Round Battle”

“Jujutsu Kaisen” is a dark fantasy work based on the manga by Gege Akutami, which is being serialized in “Weekly Shonen Jump.” The first season of the TV anime was broadcast in October 2020 and was released in December 2021 last year. Broke through.

In order to save a friend who was attacked by a “curse,” the main character, Yuji Kojo, who has a curse in his soul, challenges a fierce battle over the “curse” with his companions. will be

The second season of the TV series will air in 2023. From 17:00 on September 18, 2022, the unique program “Jujutsu Kaisen Juju TV Voice Actor’s Choice Scene SP,” which includes talks for the second season, will be broadcast.

“Jujutsu Kaisen” consists of 24 episodes of TV anime season 1 + “Theatrical version Jujutsu Kaisen 0” (105 minutes, five episodes), for a total of 29 episodes. A total of 21 laps of TV series and movies!

In 2023, this work has decided to broadcast the second season of TV animation. The rebroadcast is also doing well, and I cannot take my eyes off it more and more. So, why don’t you look at this opportunity if you have not seen it?

“Uta no☆Prince-same” (commonly known as “Uta☆Pri”) is a media mix that started with the first game released in 2010. It has continued to develop music releases, live performances by voice actors, and anime adaptations. Content. The first season of the TV anime was broadcast in 2011 and is currently being animated up to the fourth season.

Along with the music produced by Elements Garden, led by Noriyasu Uematsu, the stories of unique male characters who aim to become idols will unfold.

The latest Movie, “Theatrical version Uta no Prince-Sama Maji LOVE Starish Tours,” is being released. The box office revenue on the first day started at 163% of the previous work, and it is possible to prepare and go to the theater during Silver Week!

A battle for supremacy is inevitable in autumn anime! “SPY×FAMILY”

“SPY x FAMILY” is a TV anime based on the comic serialized by Tatsuya Endo in “Shonen Jump +.” The first cour was broadcast in April 2022.

Given a top-secret mission to “infiltrate a social gathering at a prestigious school where his son attends, to make contact with an important person in an enemy country,” Lloyd disguised as a brilliant spy is a supernatural power, although he is hiding it. A “spy x action x special family comedy” depicting the appearance of living together as a temporary family while hiding each other’s identities with the girl Anya as a daughter and Yol, who is also a hitman as a wife. I am here.

The second season of the TV anime “SPY x FAMILY” will start broadcasting on October 1, 2022.

“SPY x FAMILY” had 12 episodes in the first season of the TV anime, so if you watch the loop through Silver Week, you can do 51 laps!

The long-awaited second cool of this work is scheduled to be broadcast in October 2022. In the autumn anime, there is a view that it will be a battle for supremacy in the second season of “Pop Team Epic,” so if you want to watch it, now is your chance!

Even if you do not have to do 51 laps, it might be nice to watch the first six episodes during the three-day weekend from the 17th to the 19th, then watch the remaining six episodes from the 23rd to the 25th.

As mentioned above, I calculated the number of episodes that can be watched when watching anime straight through for nine days of Silver Week.

If you have nine days off, you can quickly “look around” 1 or 2 courses such as “Jujutsu Kaisen” and “SPY x FAMILY.”

Also, long-term series such as “Hiroaka” and “Ainana” are not impossible to watch all the past works during the consecutive holidays if you do your best.

Please take care of your physical condition, and why not try watching anime at a glance during this long holiday? 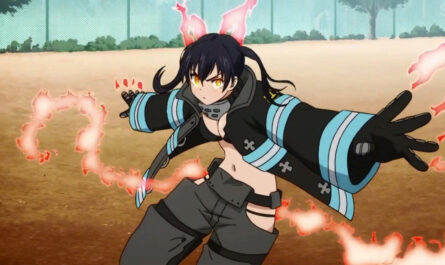 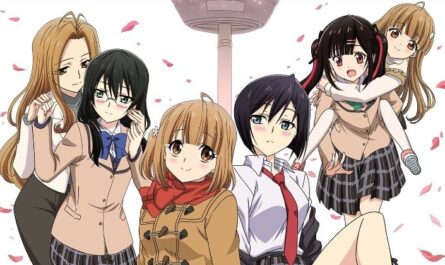 Tomokazu Sugita to be reincarnated as a dummy head microphone Bicycle saddle and pacifier reincarnated role in new anime. 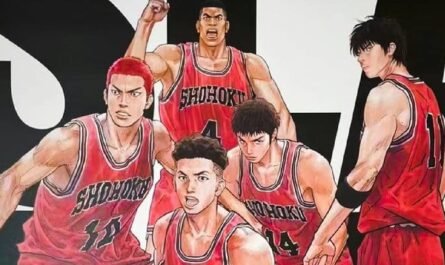 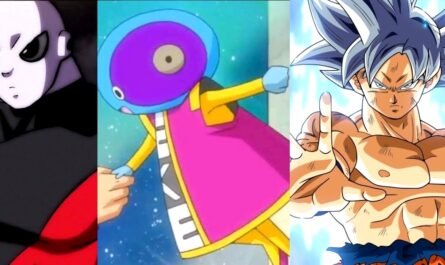 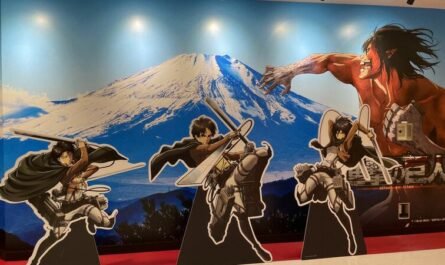 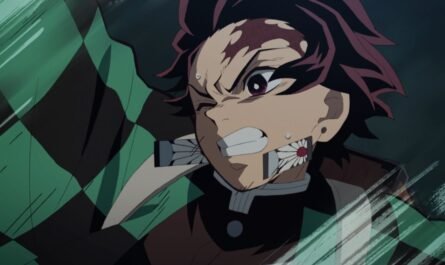 ‘Anime Supremacy!’ The birth of a ‘masterpiece of work movies’ that everyone can sympathize with, not just anime fans! 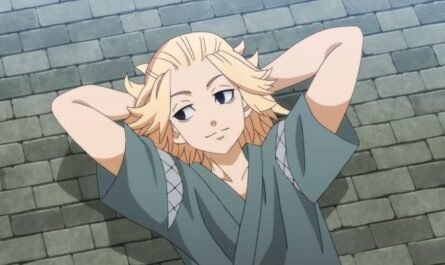 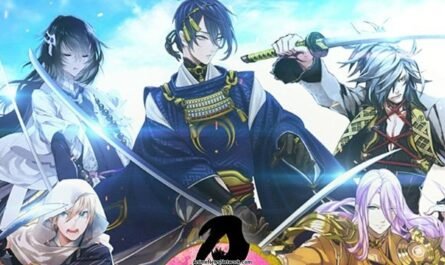 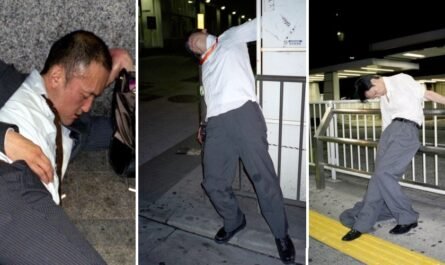