Broadcast information of TV animation “NIGHT HEAD 2041” announced. It will start on Fuji TV “+ Ultra” from 25:05 on July 14, 2021. At the same time, key visuals, central PV, and additional cast information were also announced.

This work was written by George Iida, the director and original author of the TV drama “NIGHT HEAD,” which was broadcast in 1992 and boasted cult popularity. It is a TV anime that revives as a new story after about 30 years. This time, before the broadcast from July, a key visual with a sense of urgency that two brothers, “Kirihara Brothers” and “Kuroki Brothers,” who are at the mercy of fate and confront each other is released. In addition, the opening theme was decided to be Who-ya Extended’s “Icy Ivy,” and the central PV, in which the collision between the two brothers is depicted in high-quality video, was also unveiled on the same song. In addition, additional cast members who will play the main characters related to “Kirihara Brothers” and “Kuroki Brothers” will be announced. Kazuyuki Okitsu plays the role of Michio Sonezaki, who belongs to the National Security Headquarters Special Forces and the “Kuroki Brothers,” and Lynn plays the role of Reika Muto. Yasuhiro Mamiya plays the role of Daisuke Honda, the general manager of the special forces unit.

In addition, Reina Ueda plays the role of Yui Akiyama, a diner clerk who encountered the “Kirihara Brothers”. Yoko Hikasa plays the role of Kimie Kobayashi, a mysterious woman who acts with the Miracle Mick pursued by the Reich Security Main Office Special Forces. Kaori Maeda plays Shoko Futami, a mysterious girl whom the “Kuroki Brothers” meet in ruins during the Miracle Mick capture operation.

In addition, Banjo Ginga will play Kyojiro Mikuriya, a researcher who was involved in the “Kirihara Brothers” in the TV drama version “NIGHT HEAD” broadcast in 1992. In addition, casts such as Tomokazu Sugita, Saori Hayami, Chikahiro Kobayashi, Aya Endo, Tarusuke Shingaki, Hiroki Nanami, Shizuka Ishigami, Motomu Kiyokawa will also appear. “NIGHT HEAD 2041” will start on Fuji TV “+ Ultra” from 25:05 on July 14, 2021. Published from 24:55 after the second episode. Also, the novel “NIGHT HEAD 2041” will be released on August 12 and September 15, and the manga “NIGHT HEAD 2041” will be released on August 6. Michio Sonezaki (CV: Kazuyuki Okitsu) “NIGHT HEAD 2041” Night Head? !! Is that night head? !! That night head, which was a lump of admiration for me who lived in Kansai! ?? I confirmed to the office lol Sonezaki, which I play, was a character design with a dangerous scent. I thought he was a man who seemed to cut when he touched it. “NIGHT HEAD 2041” is about to begin broadcasting! !! Take a look at the future of your brothers! !! Reika Muto (CV. Lynn) I was very excited to hear that the popular drama has been animated after 30 years and has evolved further. Reika, one of the National Safety Forces’ red points, is bullish and robust, but the combination with Sonezaki was fascinating to play. In a unique world view, I was excited to receive the following script, “What will happen next week? What will happen to that character?” If you look at it, I’m sure you will sympathize with it. Please immerse yourself in a mysterious future. Daisuke Honda (CV. Yasuhiro Mamiya) “NIGHT HEAD” aired as a TV drama in the 1990s. For me, who was an elementary school student at the time, “supernatural power” was “the power of admiration that everyone wants.” In contrast, “suffering, sadness, and despair because of having supernatural power” is drawn? I remember being deeply fascinated by the severe and dark worldview. And 2021. It is a great honor for me, who has seen the other side of the world a little more since then, to play in that worldview, and I am happy to be able to play the character, Daisuke Honda. “Supernatural power.” If you can get it and exercise it freely, you may not have such a wonderful gift. But what if someone other than yourself has it and is exercised towards you and your loved ones? It is nothing more than a “threat” to the world if it comes to hurt or destroy the social system.

This work is a story of a brother who has been regarded as a “threat” and a brother who tries to “eliminate” the threat. We hope you enjoy watching what lies ahead of the encounter between the two brothers. Kimie Kobayashi’s (CV. Yoko Hikasa) “NIGHT HEAD” has been revived as a new original animation after 30 years. I think that it is a work that both those who have watched the drama and those who are eyeing it for the first time can enjoy because the goodness unique to animation is demonstrated. Stay tuned for the broadcast! !! Yui Akiyama (CV. Reina Ueda) When it was decided to appear, “NIGHT HEAD … that NIGHT HEAD …? Brother, my head hurts …!?” Yui is a pretty and strong woman. Please pay attention to what kind of movement it will show during the work. We hope that you will see the new appearance of the works that have fascinated many people. I also did my best to make the interaction between the characters more attractive. I hope you enjoy it! Shoko Futami (CV. Kaori Maeda) When I heard that the appearance was decided, I was just surprised. It was a work made into a TV drama a long time ago, so I was thrilled to be a member of this worldview. Shoko Futami is a child with a role that I haven’t played much before, and I was worried that I would be responsible for it, but I will do my best to study positively! I felt like that. I am Kaori Maeda, who will play the role of Shoko Futami. I think that the content will be more and more attracted to the mystery that deepens in each episode and the worrisome development about the future! I’m looking forward to the future development, and I hope that you and everyone will be able to watch over “NIGHT HEAD 2041” and get excited! Thank you! Kyojiro Mikuriya (CV. Banjo Ginga) It’s not YOASOBI, but Yoasobi, “NIGHT HEAD.” I was in trouble. It isn’t easy. Strict paternal elements, kindness that wraps everything, determination to keep watching, pain for what you have to sacrifice, hope to believe, prayer. but what do you do! ?? you. That drama is back after nearly 30 years, so it’s a large group of popular voice actors who are thrilling now. I will do my best not to get in the way! Even if you say “do your best,” it’s neither guts nor fighting, so it’s easy to do that. Kohokoho. Opening theme song artist Who-ya Extended Q. Please introduce the opening theme Who-ya Extended, who will charge the opening theme this time. The new song “Icy Ivy” is a number with an antithesis that has no place for fate or oppression, like the main character brothers who live desperately not to be swallowed by the vortex of causality. I sing with such power that light shines into the darkness that each person, including myself, has. Please enjoy the sound with a sense of speed as if you were running through the city at night. Q. Please give a message to your fans. 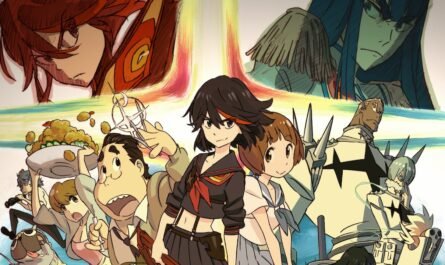 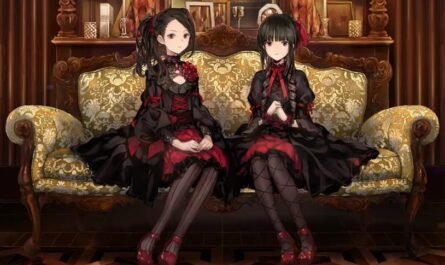 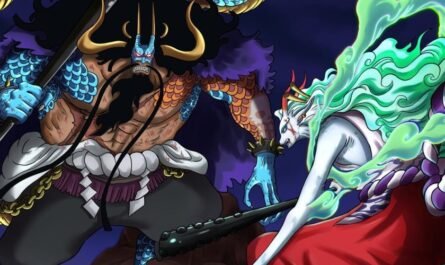 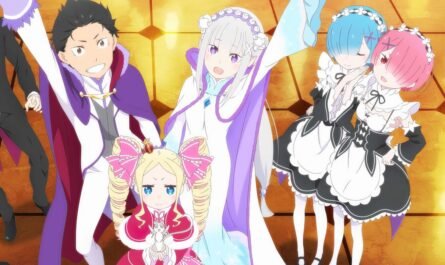 ‘Bartender’ re-animation project started with Comments and illustrations of joy from the original author. 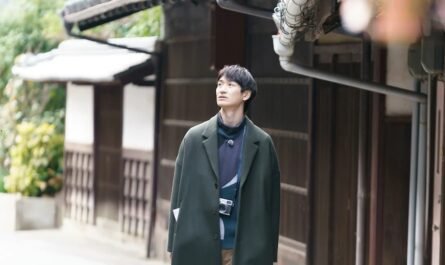 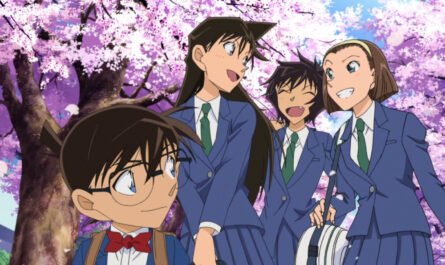 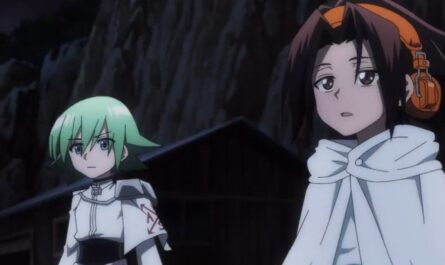