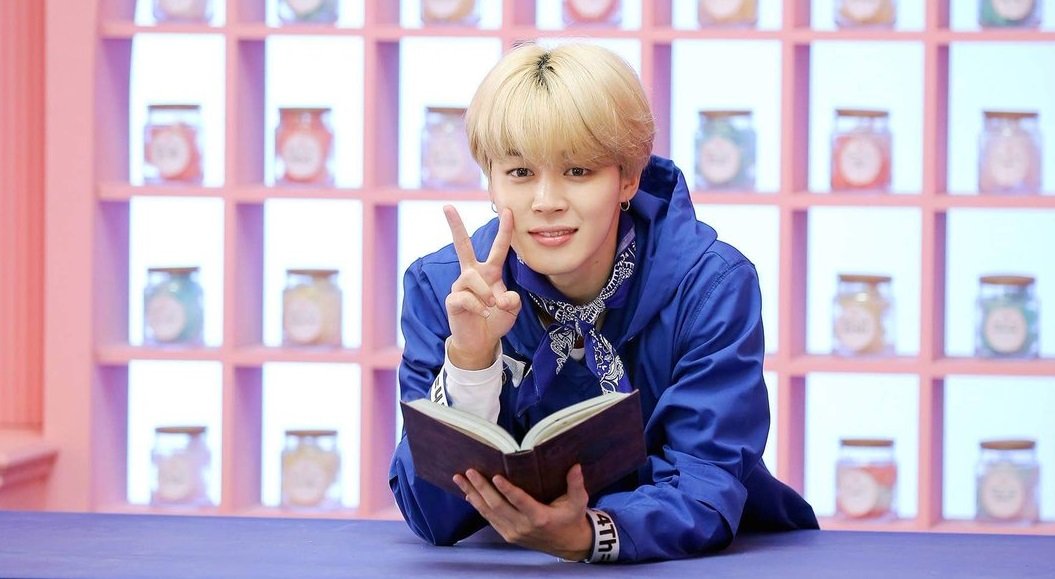 On the 19th, Jimin, who started communicating with fans through Reverse, posted an article saying that he started his day drinking citron tea. Afterward, the keyword ‘citron tea’ in a Google search attracted explosive global interest, reaching 100% interest over time. As much as Jimin’s international fame, even trivial daily life becomes an issue. The citron tea he drank increased his curiosity even more because he was often drinking bottled water rather than coffee or beverages.

Fanbases of ‘translation accounts,’ a voluntary fan activity that translates Jimin’s actions into each language to help understand Hangul and Korean culture, helped overseas fans understand by explaining in detail about the citron tea. In particular, the Korean word ‘Yuza’ was emphasized, not the English word ‘Citron Tea’ or the Japanese word ‘Yuzu.’

Afterward, fans from all over the world admired the taste and efficacy of citron tea, a traditional Korean tea that everyone can enjoy, regardless of age or gender. Jimin’s trivial daily life made a big topic again and influenced what led to actual purchases.

In addition, the certification of purchasing Samsung Electronics’ new Galaxy S22, which Jimin is working as a model in the online community, and the Louis Vuitton necklace that Jimin recently wore at V Live pours in, realizing the hot global interest in Jimin and unprecedented mythical brand power.

All-K-Pop in the United States focused on the global influence of ‘K-Culture Frontman’ Jimin, and said, “Jimin represents Korea as a ‘Dream Brand Ambassador’, where everything related to him immediately attracts the attention of fans around the world, and this That is why it is called ‘Korea’s pride.” 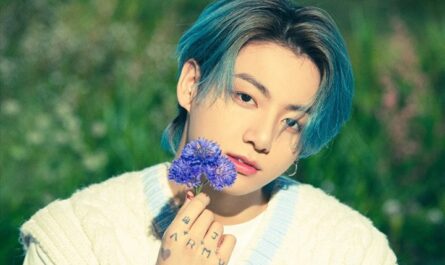 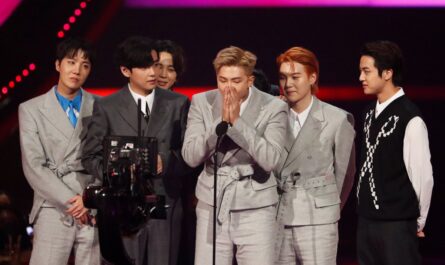 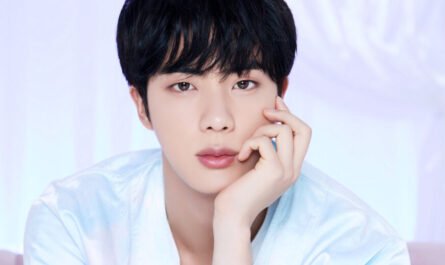 ‘The muse of healing and healing, and comfort’ BTS Jin, overseas media praised the tremendous influence that became a ‘light of inspiration’ worldwide. 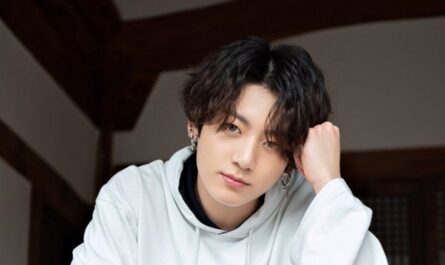 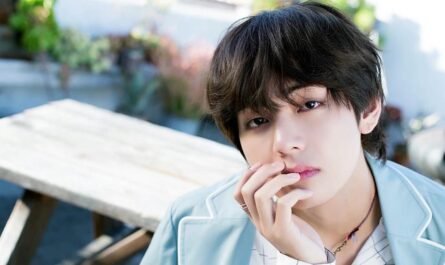 BTS V ranked first in Japan’s popularity ranking for 52 weeks in a row. Japan’s ‘No. 1’ most famous in name and reality 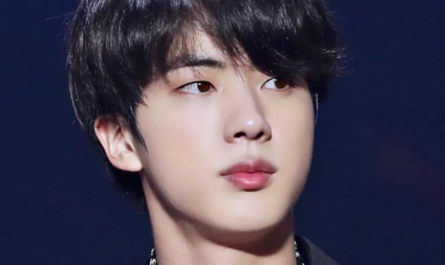 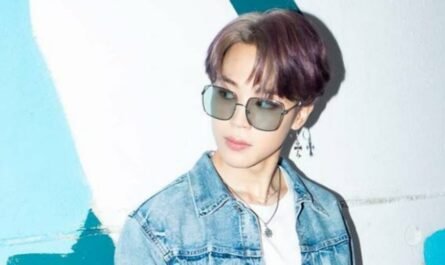 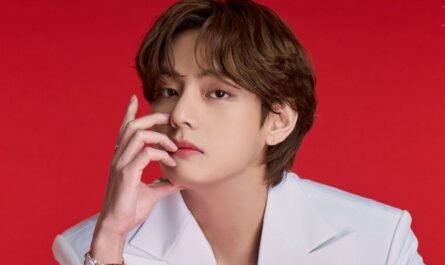 BTS V, No. 1 in Japan’s popularity ranking for 40 weeks in a row Unmatched ‘one-top popularity’ 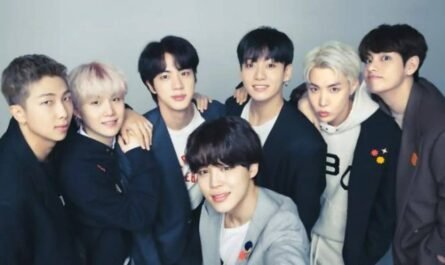 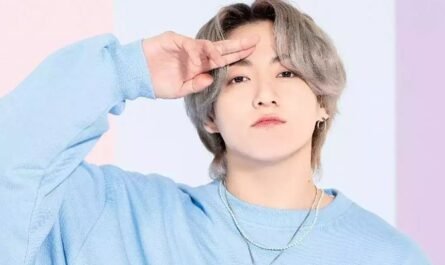