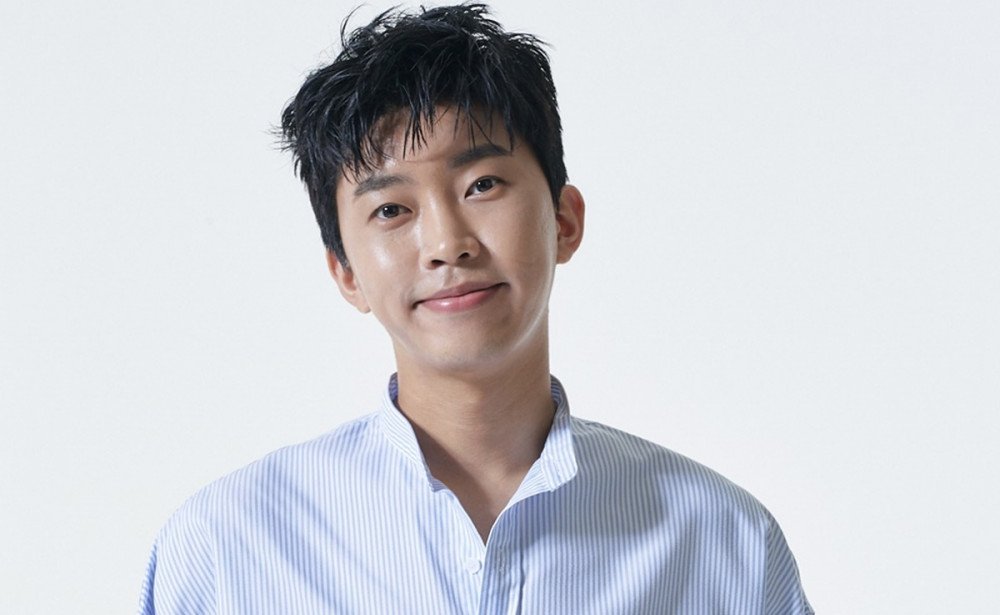 We invite you to the lively scene of Star Flex VR, various contents such as Young-Woong Lim and BTS.

Through Starflex VR, you can watch the 3D solo shooting of the 2021 TMA The Fact Music Awards, concert videos of top K-pop idols, and live music videos from many artists, including ‘TXT, Rolling Quartz, Pink Fantasy, Banner.’ You can experience the video firsthand.

In addition, Starflex VR, which is scheduled to open a 3D VR video service app on the Android Play Store in February 2022, aims to produce more than 30 works per month and has original content in various locations, including its 3D VR shooting studio located in Gimpo. betting on

Meanwhile, Starflex VR (CEO On Seung-sang), a K-pop 3D VR content production and service company, said, “We will compete with 3D VR content that allows you to feel the lively scene of the K-pop stage, and the 2021 TMA The Fact Music Awards will be complete. You can enjoy the music of various K-pop musicians, including the version, in VR.

The only medium, the ‘Starflex VR’ platform, has been opened on Steam and will soon be opened on the Oculus Quest Store, Android Play Store, and Apple App Store.”

The ‘Starflex VR’ platform, which opens the stage where you can see the location of an artist performing on stage vividly in the first row of the room, will be released on February 15th. 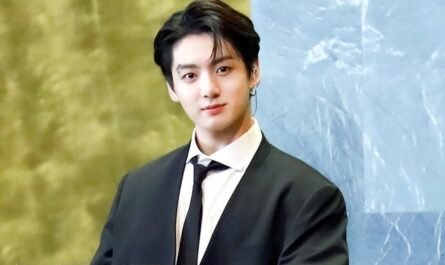 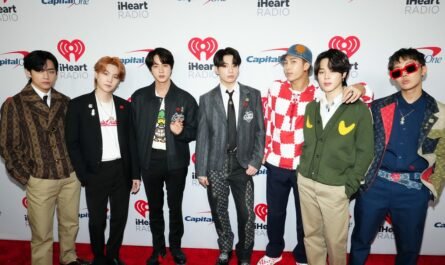 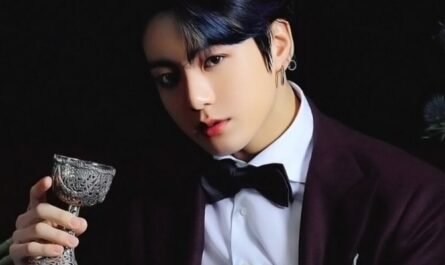 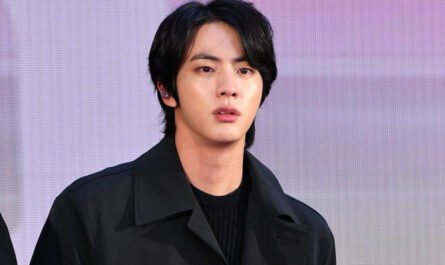 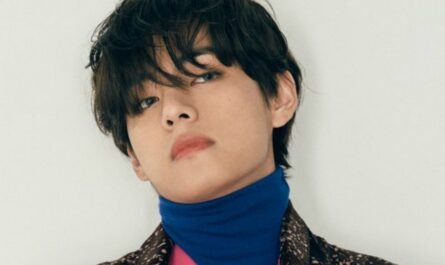 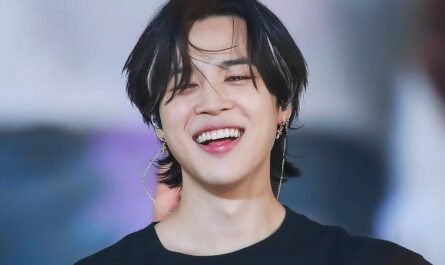 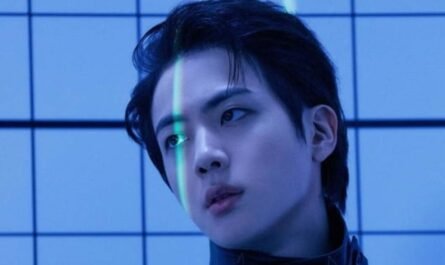 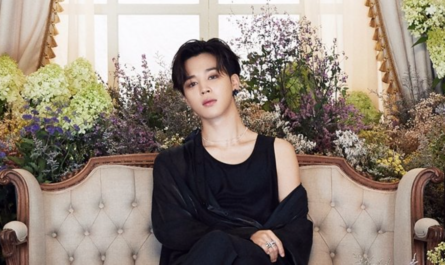 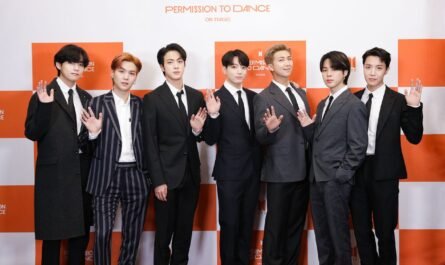 ‘Grammy? There is No tree doesver after being shot ten times.’