A famous British DJ has apologized after a series of criticisms for demeaning K-pop and BTS.

On the 6th, British DJ Mattan Johar posted, “K-pop is still a niche market in the West. Do you know any K-pop fans personally?”

“Companies are giving incentives to BTS and other K-pop stars to work here and collaborate with other singers.” Mattan Johar derided the BTS fan club ‘Army’ as “the result of being enslaved by grooming.”

Netizens who saw this demanded that Martin Johar apologize for his remarks, calling him a ‘racist.’ As the accusations continued, Mattan Johar said, “I had no intention of hurting or offending anyone.” 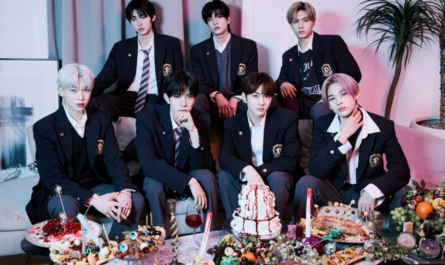 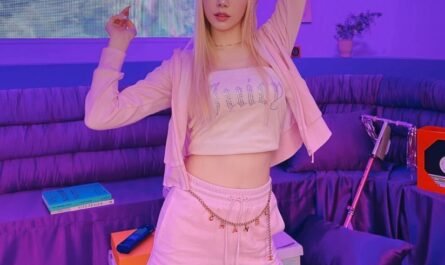 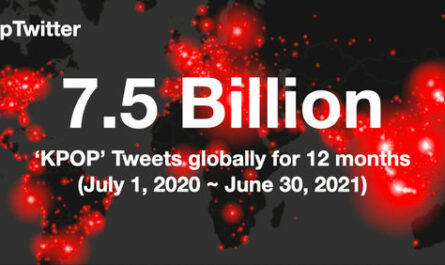 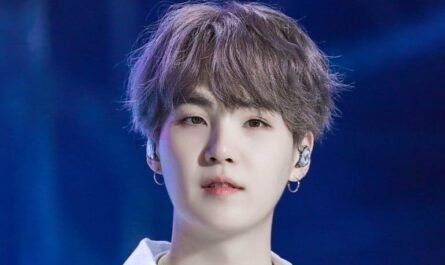 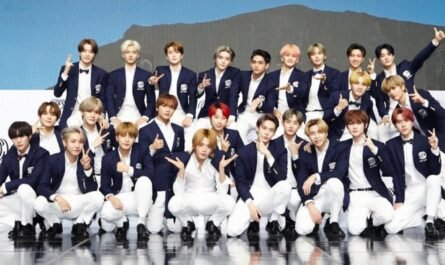 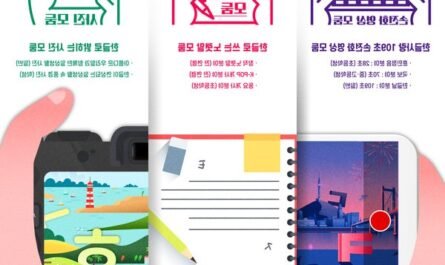 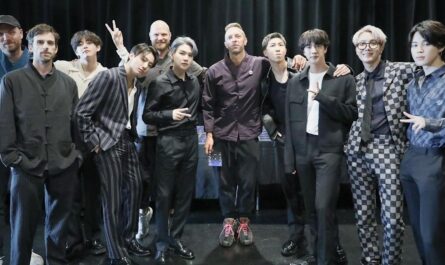 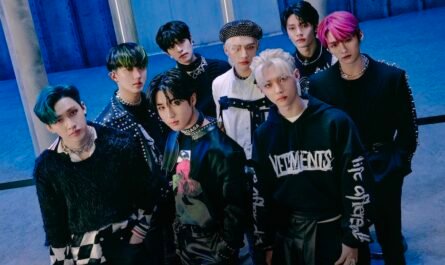 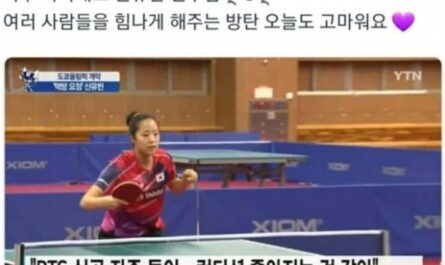