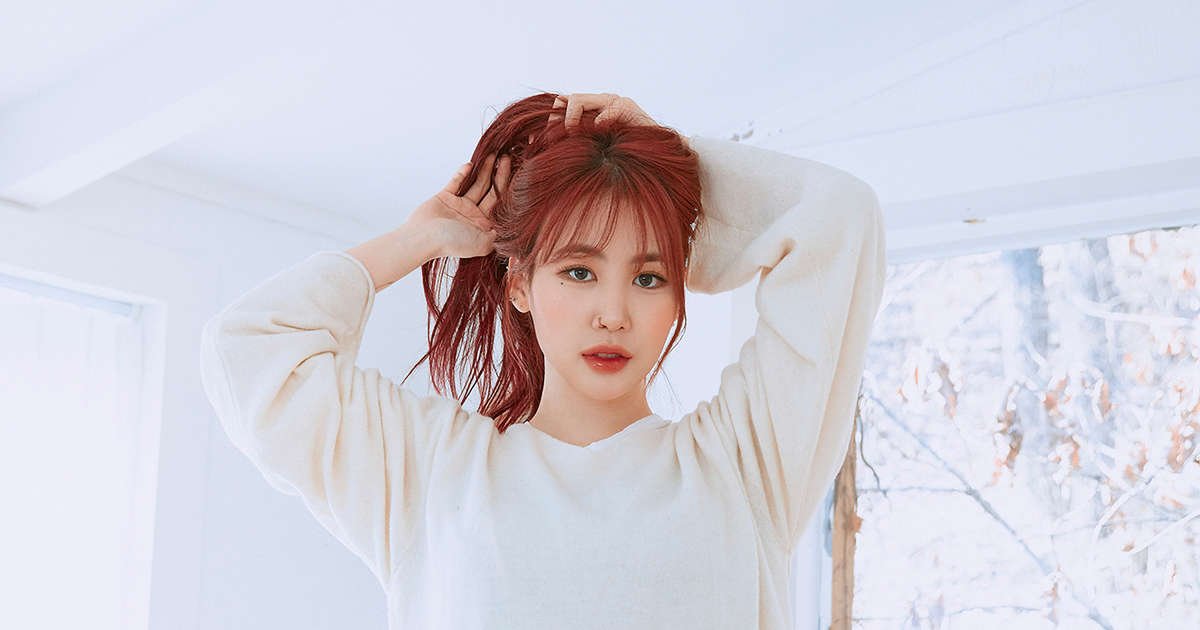 South Korean singer Park Ji-min — better known as Jamie — rose to fame at 14 after winning the Korean competition show K-Pop Star. The precocious talent quickly earned the nickname “Korean Adele” thanks to her impressive vocal chops. But after a couple of artistic shifts and time spent out of the spotlight, the now-23-year-old is back with an edgy new sound and assertive lyrics that are helping to shed her reality TV persona on an excellent while shifting any preconceived perceptions of K-pop.

Just this year, the singer was featured alongside Doja Cat and Saweetie on a remix of their hit single, “Best Friend,” and she released the bouncy Ariana-style “Numbers,” a rap/sung collaboration with budding Korean rapper Changmo that aims at people who use social media for clout. For someone who grew up listening to Celine Dion and singing in church, the hard-hitting tracks and suggestive lyrics (sample line: “You only talk about my numbers [but] I don’t give a shit about your numbers”) are a far cry from the carefully-crafted image often associated with female K-pop acts.

To hear Jamie tell it, she’s never been interested in being famous or in being seen as a “perfect popstar” (true story: her mom was the one who sent in a tape of Jamie singing as part of the audition process for K-Pop Star; Jamie thought she was recording a cover of Alicia Keys’ “Fallin’” for her grandmother). “It’s crazy,” she says, about her unconventional entree into the K-pop world, “but I think it worked for me because I didn’t have any pressure on me; I didn’t have any [preconceived notions] in my brain, which was a big part that helped me get through this.”

When the show aired, Jamie says the contestants were obsessed with winning and cultivating a carefully crafted persona while she was soaking in the experience.

Everybody was like, ‘I need to win this,’ and I was like, eating doshirak (a type of pre-packed Korean lunchbox) and bibimbap in the corner,” she says, laughing. “Production would be like, ‘Girl, your stage is next, you should stop eating,’ and I was like, ‘But I’m hungry!’”

Over Zoom, Jamie is self-assured and self-deprecating, and it’s clear she’s in control of her image and the music she puts out. Like her persona, Jamie’s songs are at once harrowing and soft, confident and candid, with an authenticity that transcends genres and languages.

“My music is authentic, it’s very raw, and when you see the lyrics, it’s not like it’s filtered,” she says. “It’s what I like about my music, and it’s who I am. And I would like the fans to feel the same way – that you don’t have to filter yourself.”

Her dream is to follow the lead of artists like Jhene Aiko, Ariana Grande, and Kehlani: “all the powerful women out there,” she says. “I love hip-hop music too,” she adds, shouting out Kanye and Big Sean as favorites. “In Korea, I think it’s still hard for a woman to reach out into those limits of lyrics [to] talk about their life that strongly.”

While she has no shortage of material — Jamie’s sassy anthems and breakup songs have called out everyone from ex-boyfriends to freeloading friends — the singer knows it may take a while for audiences to embrace her grown-up look and lyrics. Still, she’s not limiting herself when it comes to subject matter or genre.

“In music, there are no boundaries,” she declares. “If it sounds good and if there is an opportunity, I’m going to go for it. If there’s good music that I feel into or that I vibe into, I would love to throw myself into it.” 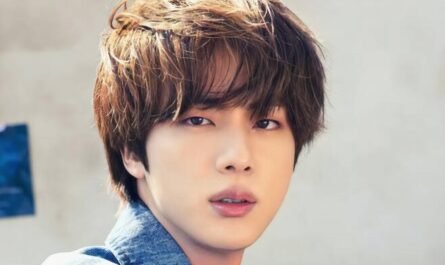 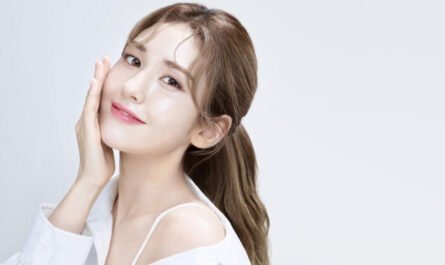 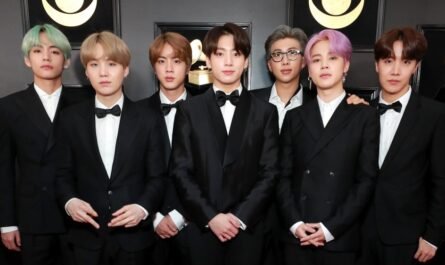 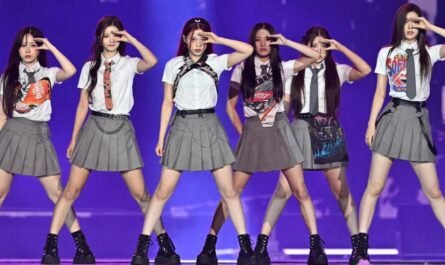 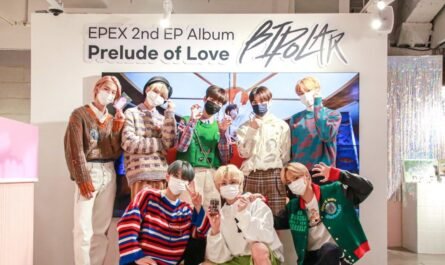 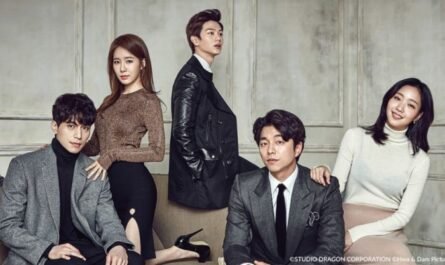 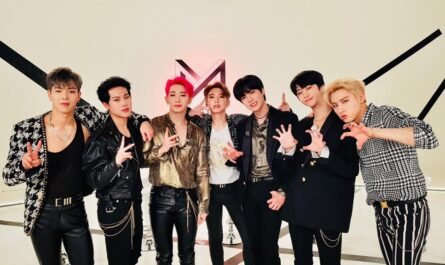 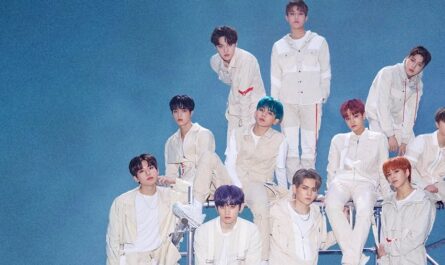 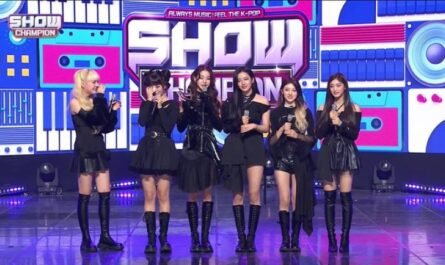