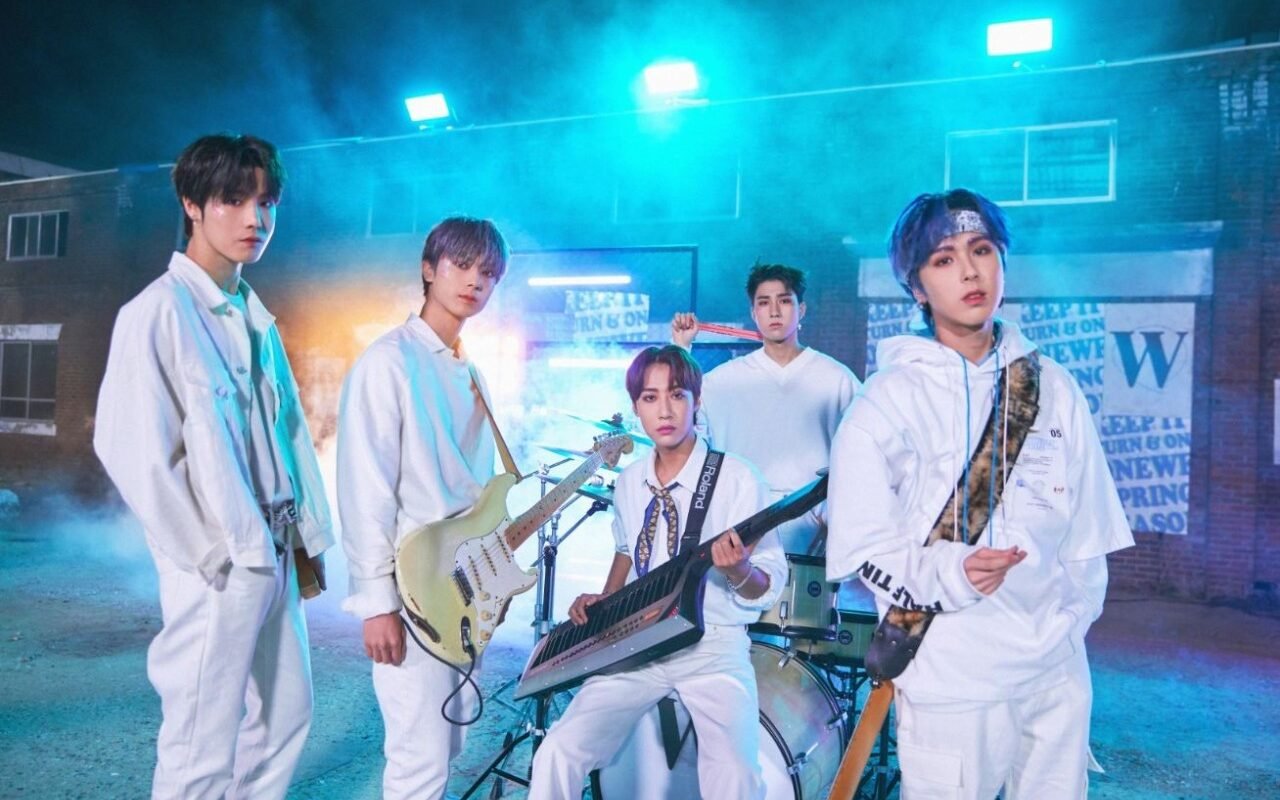 The band ONEWE’s ‘Veronica’ was selected as the strongest idol summer song.

The global K-pop fandom platform ‘Whosfan’ held a vote from July 27 to August 2 on the subject of ‘[WhosPICK] Who is the strongest idol summer song which gets cool just by listening to it?’

Accordingly, Whosfan plans to publish an intended article and run a pop-up advertisement in the app for a week for Onewe, who took first place in this voting.

Currently, on the Whosfan app, voting is underway from August 3 to 9th with the subject of ‘[WhosPICK] Comeback War Begins, Who’s the Most Anticipated Artist in August?’ When the comeback war begins in August, the global fandom’s attention is focused on who will be selected as the best artist. 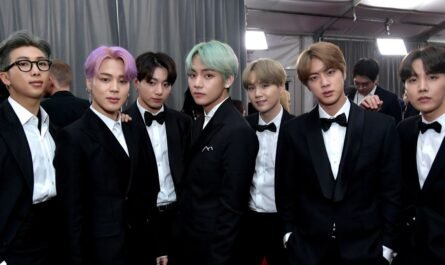 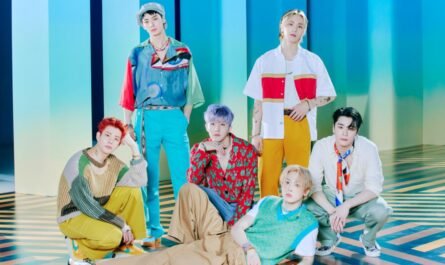 K-pop ‘globalization’ is previewed in Taekwondo. 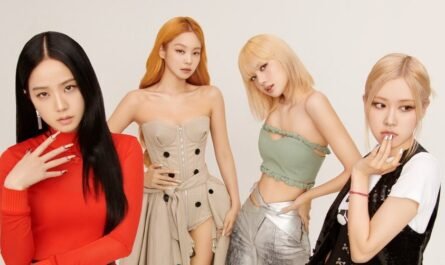 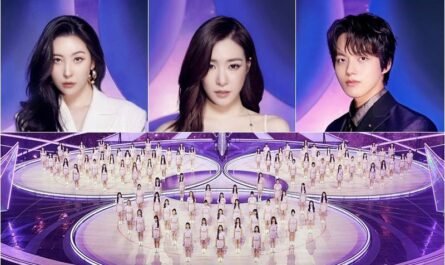 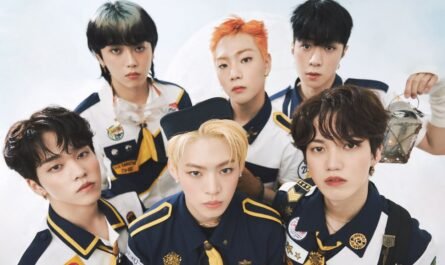 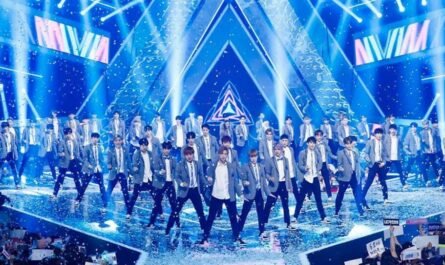 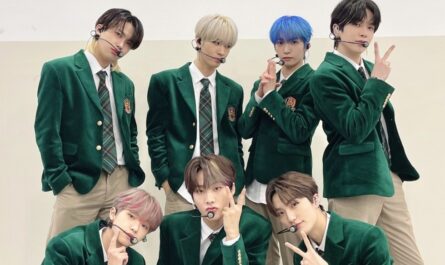 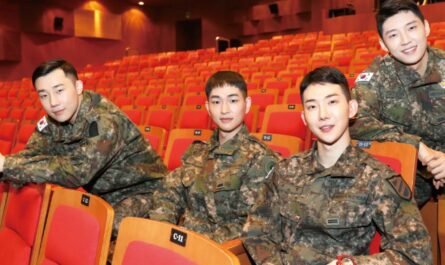 The establishment of ‘The k-Pop Military Academy’ begins in earnest. 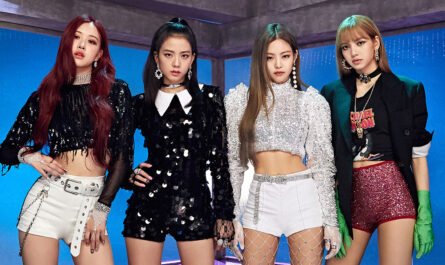 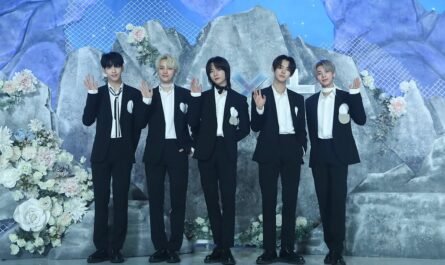