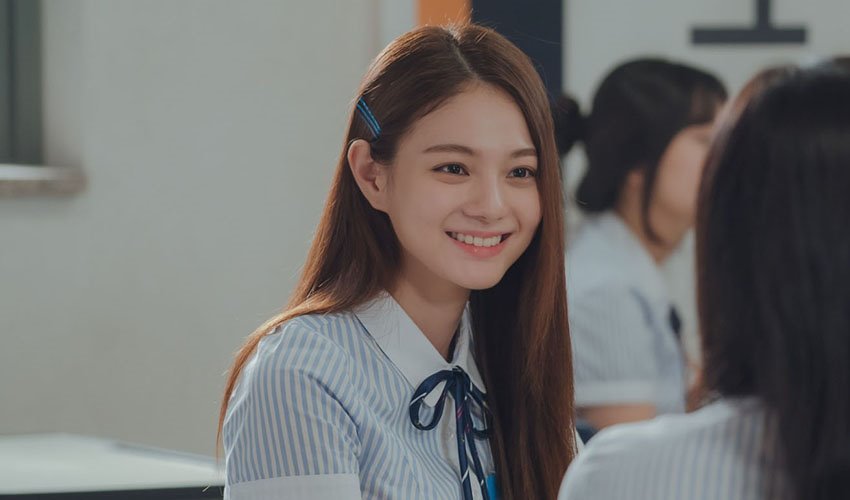 [Sports Chosun.com Reporter Kim Soo-hyun] ‘Again, Fly’ has confirmed the casting of Hyung-won, Kim Myung-Ji, Park Eun-hye, and Tony An, and is ready to take off.

The music drama ‘Again, Fly’ (directed by Oh Chun-poong, written by Jang Kyung-rim, produced by The Great Show, Emotion Studio, Parabellum), scheduled to be released in the second half of 2021, depicts the growing period of boys and girls from art high schools flying towards their dreams.

Villains, a K-pop club, go straight to the stage of their dreams despite all kinds of hardships. The blood, sweat, and tears of children who turn the world upside down incite the viewers. With K-pop gaining global popularity, expectations are focused on the birth of a new K-pop musical drama that will catch the eyes and ears of music and idols.

Above all, the combination of Hyungwon, Kim Myungji, Park Eunhye, and Tony An makes the hearts of drama fans flutter. First, attention is drawn to the transformation of MONSTA X’s Hyungwon, who is taking on a new challenge as an actor. Hyungwon takes on the role of ‘Han Yo-han,’ a transfer student from Hanbit Arts High School who dreams of a new leap from a genius dancer to an idol.

Han Yohan, whose dance was everything The moment his dream of becoming a dancer is frustrated, and he gives up on everything, he meets the dance club ‘Villains’ and faces another world. His brilliant challenge to explode the latent ‘dance DNA’ on a new stage is expected to be drawn dynamically. It is likely that the actual value of MONSTA X’s Hyungwon, who is loved for his intense performance, will shine.

As it turns out, Kim Myung-Ji took on the role of ‘On Ji-min,’ an honor student at Space Science High School in ‘Born to B Idol.’ Ji-min On, who had only studied blindly due to her family environment, changed her life 180 degrees after meeting Han Yo-han. On Ji-min realized her dream at the audition for the Hanbit Arts High School club, and for the first time began to pursue the things she likes and makes her heartbeat, not her parents. After debuting as a member of the idol group Tiny-G, attention is also focused on Kim Myung-Ji, who has gradually built up his acting skills through the drama ‘Mr.

Actress Park Eun-hye, who believes and sees, takes the center of the decomposition play as ‘Goo Song-i,’ the representative of D9 Entertainment, ‘the hand of Midas in the idol world.’ Song-i Gu is a talented person who has succeeded in numerous idol groups with his brilliant brain and excellent marketing sense, but he is just as cold-hearted. Ahead of the debut of an idol group with his long-standing skills, a target called ‘Han Yo-han’ with a good product catches the eye. Attention is also paid to Park Eun-Hye’s passionate performance, which will raise the play’s tension to the maximum with her solid acting.

Tony An is the first-generation legendary idol who swept the music industry.

I took on the role of ‘Yoo Min-hyuk,’ a former music teacher. Min-hyuk Yoo, who was teaching music at a public high school, was offered a teacher in charge of the K-pop club ‘Villains’ at Hanbit Arts High School. What moved Min-hyeok Yoo, who said he would never set foot in the entertainment industry again, was the students’ pure passion that reminded them of their past.
Yoo Min-hyuk took on the role of ‘Villains’ to protect their dreams. But there, he reunites with Gu Song-i, who is the reason for leaving the idol and also the scar. Will Yoo Min-hyuk be able to protect the future of children who follow their dreams? The joining of Tony An, a former idol of the ‘Legend of Legends’ that needs no explanation, culminates in a perfect lineup with a synchro rate of 200%.

The production team of ‘Again, Fly’ said, “This is a music drama with an interesting format that will continue the genealogy of K-pop music dramas. Please look forward to the special synergy of Hyungwon, Kim Myungji, Park Eunhye, and Tony An.” He continued, “The dynamic growth period of boys and girls who dream passionately and fly brilliantly will captivate the eyes and ears.”

Meanwhile, ‘Again, Fly’ will be released in the second half of 2021. 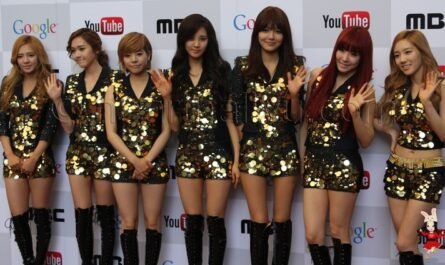 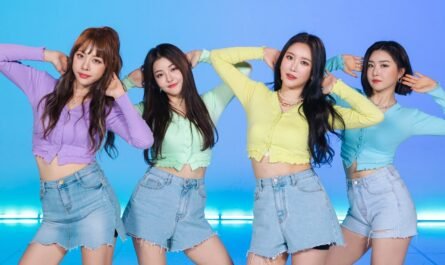 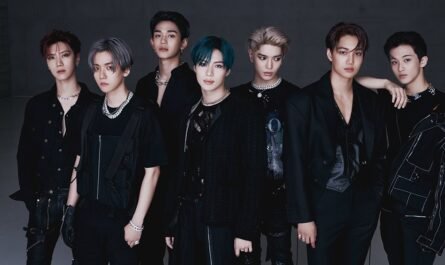 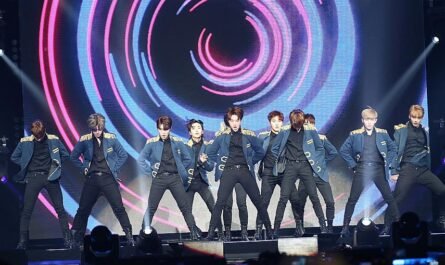 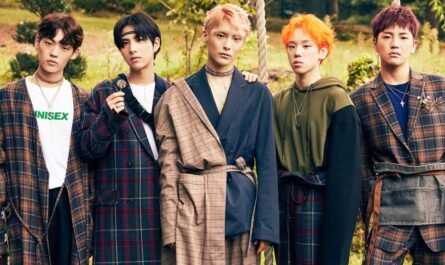 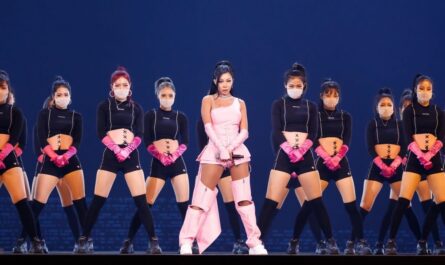 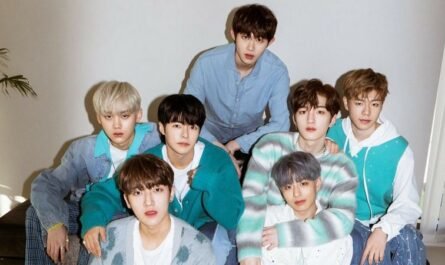 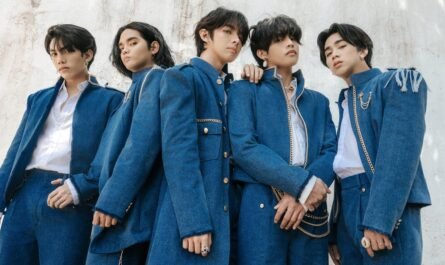 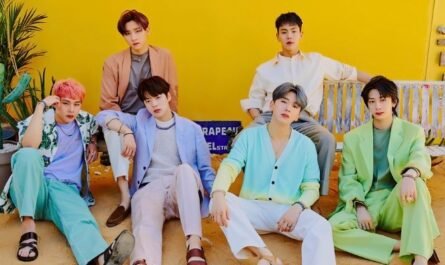 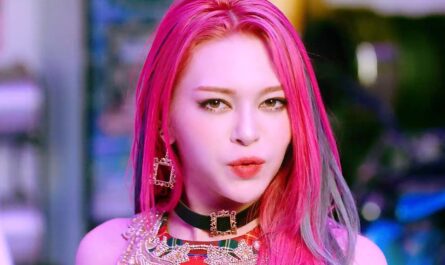