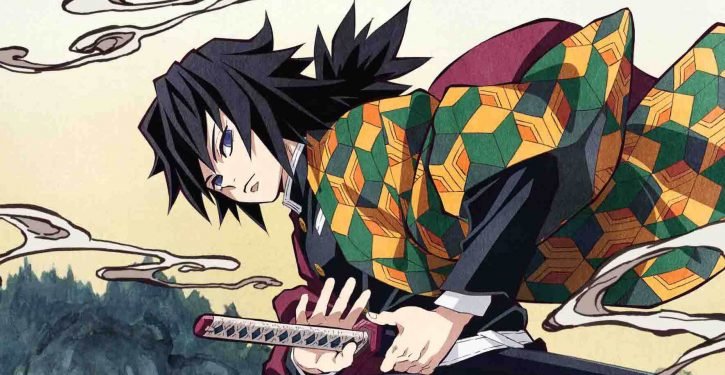 In the manga of “Weekly Shonen Jump,” which has produced many famous battles, the scene of instantly killing an enemy is one of the readers’ heart-warming developments. This article will introduce a memorable “instantaneous killing scene” from among the “jump” works. I will also count the number of pages it took to be killed (from attacking until one hit of Todome).

“Kimetsu no Yaiba” Yoshiyuki Tomioka vs. Kasane Kasane of the lower string Because he was also the last boss of “Nada Natagumo Hen” in the first period of the anime version, Kasane is a new demon in his memory. In the original, the fifth volume of the book is fighting against the water column, Yoshiyuki Tomioka. Even though it is a low-ranking samurai, it is a strong enemy that could not be subdued even in collaboration with the main character, Sumijiro’s new technique “Hinokami Kagura” and Sadako. However, Yoshiyuki Tomioka, who appeared to the dying Charcoal Jiro, cut off Kasane’s neck with just one word, and it was the moment when the reader realized the strength of the pillar. It took five pages. Kasane shoots a blood demon technique, Kokushirinten, but is stabbed in a place where he is upset by being played by Yoshiyuki.

Similarly, in Volume 5, the spider demon (sister) was killed by poison by the bug pillar Kocho Shinobu, and the so-called dice steak senior was also quickly dismembered. It was “Nada Spider Mountain Edition” with many instant killing scenes. “ONE PIECE” Luffy vs. Bellamy 25 volumes of the character Bellamy, who is a natural talent of Bellamy and has the nickname of “Hyena,” was killed by Luffy with a single blow. In contrast to Luffy, who pursues dreams, he is depicted as a realist who denies plans and romance while being a pirate and will fight Luffy over the gold nuggets that Bellamy has stolen. Luffy was provoked as “coward” and “Do you know how to punch !?” and attacked for over four pages, but after that, he was knocked out with Luffy’s punch that thoroughly used two pages spread. Luffy’s fist marks remained on his face, and his fainting ended the battle between the two.

“Kinnikuman” Leopardon vs. Mammothman Leopardon, who appears in “Kinnikuman,” has risen in popularity due to being tampered with in TV programs and reigns as a star in the instant killing world. Appeared in “The Battle for the Throne,” only four frames from the ring-in, only 0 in time. It records a legendary defeat of 9 seconds. He jumps vigorously with the words “I’m going to Leopardon next!”, But the mammothman’s nose stab and nose fencing sank on the mat as if it were a counter.

The boss Kinnikuman Big Body was also in a situation where he could only say, “Oh …”. Leopardon himself seems to regret this game quite a bit. When he reappeared in Volume 74, he said, “Is this humiliation in the history of superhumans, defeated in less than a second?” I can’t call it a superhuman, “he said, but he is challenging a more potent enemy than a mammoth man. By the way, the title of this time is “0. The other side of 9 seconds! !! Volume “.

Both the author and readers love this character. “Dragon Ball” Trunks vs. Frieza Frieza was defeated by Son Goku, who was awakened to a super Saiyan on Planet Namek, but later became a cyborg and attacked the earth with his father, King Cold. In the absence of Goku, Vegeta was in such a desperate situation that he said, “This is the end of the earth,” but in Volume 28, “Trunks from the future” killed Frieza’s parents and children in an instant. Even though Frieza launched the first strike, it was only five pages until he was cut off with a sword from the front. Frieza is synonymous with a strong enemy, but even after his body was cut into pieces, he was cut into fine dust and was sent off. -“HUNTER x HUNTER” Kirua vs. Jones The character named Kirua, who also emerges as the most robust theory in work, demonstrates his unique ability in Volume 3. Kirua has a history of running away from home in response to her family’s expectations, who runs an assassination business. Still, the one waiting before participating in the hunter test was a mass murderer called the dismantling yard (Barashiya) Jones. Jones has five pages explaining the evil deeds and powers so far. Then, wondering if the battle would start, Kirua scooped out Jones’ heart in just one frame, and Jones himself was killed so quickly that he didn’t even notice it.

It is also a theatrical production that the explanation for five pages was “magnificent front pretending.” Looking back at the instant killing scene, all the characters (other than Jones) are the ones who put their hands first. It may be the instant kill flag that tries to solve it by violence without knowing the other party’s identity. How much is that mobile suit? Announcing the top 30 ‘Gunpla’ purchase rankings! 1st place is a non-standard ultra-rare item 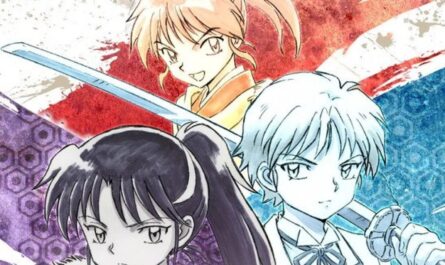 Junji Ito 20 titles such as ‘Tomie’, ‘Souichi’ and ‘Hanging Balloon’ are animated on Netflix and distributed in 23 years. 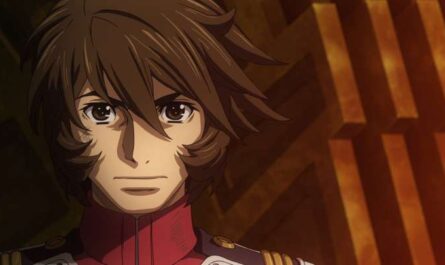 What is the audience rating of ‘Kimetsu no Yaiba’ Yukaku? New information on ‘3199’, the latest work of ‘Space Battleship Yamato.’ 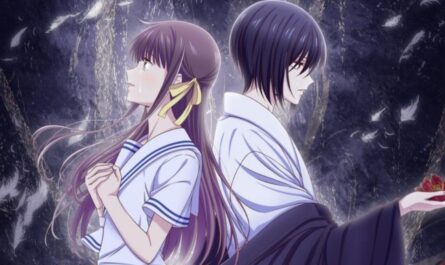 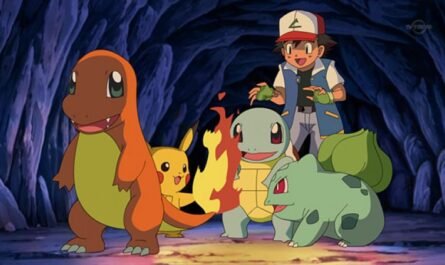 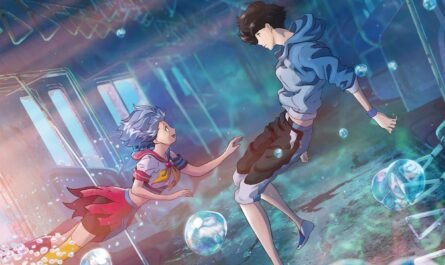 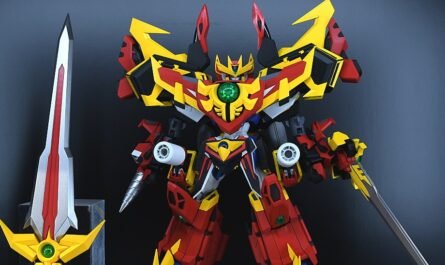 Parts that reproduce ‘that scene’ are also included! ‘MODEROID Sol Σ Gravion’ will be available for pre-order from March 25th. 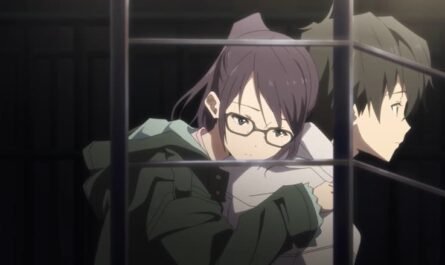