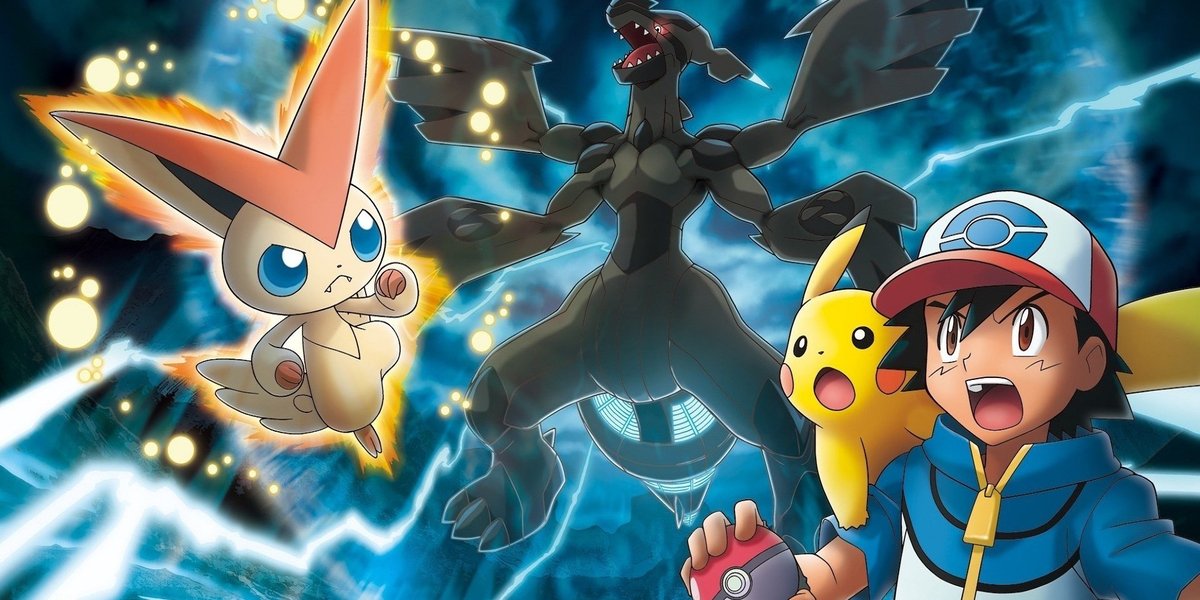 Shogakukan Shueisha Productions announced that it would broadcast “Summer Special Episode” on July 23 (Friday) and 30th (Friday) in the TV anime ” Pokemon ” being broadcast on TV Tokyo. The broadcast date and time are different in some areas.

Also, in the newly released critical visual, the heroine “Hikari” of “Diamond Pearl Edition” and the partner Pokemon ” Piplup ” have appeared for the first time in about nine years. On Twitter, multiple keywords such as “Anipoke,” “Hikari reappeared,” and “Piplup” were ranked in the trend words.

The episode is set in the Sinnoh region that appears in “Pokemon Diamond and Pearl,” and the phantom Pokemon ” Darkrai ” that shows a nightmare and the legendary Pokemon that is said to be “the incarnation of the crescent moon.”

A story about “Cresselia” is unfolded. In the preview video released along with the announcement, you can see some scenes such as the daughter of a Pokemon researcher “Koharu” who came on a solo trip, the reunion of the main character “Satoshi” and Hikari, and the conspiracy to move in the shadows. Megumi Toyoguchi is in charge of the voice actor for the role of Hikari for the first time in about nine years. “I was thrilled if I could play Hikari after a long time, but during the recording, I enjoyed interacting with my partner Piplup, and I felt relieved, and I had a happy time,” he commented.

On Twitter, many tweets were posted to celebrate the re-appearance of Hikari, and the pose of Hikari used for the critical visual was the first ending song of “Diamond Pearl Edition” “Kimi no Soba de ~ Hikari’s Theme ~.” Some people have identified it as something that was flowing in. The TV anime “Pokemon” is being broadcast on TV Tokyo from 6:55 pm every Friday. Overlooked distribution is also being carried out on the official YouTube channels of TV TOKYO and Pokemon, so if you are interested, please check it out.

The release text, including the full comment by Megumi Toyoguchi, is as follows. The stage of the adventure is the Sinnoh region! “Summer Special Episode” will be broadcast! Hikari and Piplup, Satoshi’s former travel companions, are here! The TV anime “Pokemon,” which is being broadcast on TV Tokyo at 6:55 every Friday, will feature a “summer special episode” set in the Sinnoh region on Friday, July 23, and Friday, July 30—announced that it would be broadcast for two weeks. In addition, “Pokemon Hikari and partner Pokemon Piplup have appeared in Anipoke for the first time in about nine years since “Diamond Pearl”! The ban on the critical visuals centered around Hikari and Piplup and the PV video that presages the story of the phantom Pokemon Darkrai and the legendary Pokemon Cresselia has been lifted today. Satoshi and Go, who learned that people in the towns of Sinnoh had a nightmare and couldn’t sleep, speculated that

It was caused by Darkrai, a Pokemon who could have nightmares, and went to the site to investigate—going now. On the other hand, Koharu, whose family vacation during the summer vacation was canceled, decided to travel alone to the Sinnoh region with his partner Eevee because he was initially a travel destination—excited about their first solo trip, Koharu and Eevee head to Hakutai City, where a Pokemon contest will be held. Along the way, Koharu met Satoshi’s former travel companions, Hikari and Piplup! In the released PV video, Darkrai, who started activities guided by something on the night of the new moon, and Cresselia, who was injured and lying in the forest, are seen.

The adventures of Satoshi and Go and Koharu and Hikari begin over two Pokemon! Comments have arrived from Megumi Toyoguchi, the role of Hikari! [Comment by Megumi Toyoguchi, the part of Hikari] Following Iris and Shigeru, this time, “Pokemon” From “Diamond Pearl,” Hikari and Piplup will appear in the TV anime “Pokemon”! It’s been about nine years since I first appeared, so I was thrilled to be able to play Hikari after a long time, but during the recording, I enjoyed interacting with my partner Piplup, and I felt relieved and had a happy time. Nice to meet you for those watching “Anipoke” for the first time in this series, but I hope you will like the light of Pokemon’s feelings as bright as the sun. And her partner Pokemon, Piplup, is so cute, so please look forward to the special summer episode! TV anime “Pokemon” will be broadcast on TV Tokyo from 6:55 every Friday! Broadcast dates and times may differ in some areas. 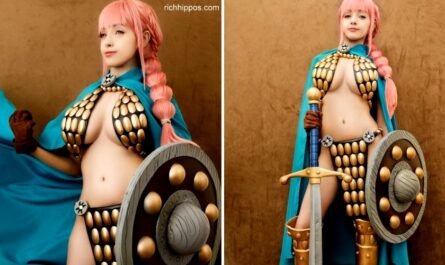 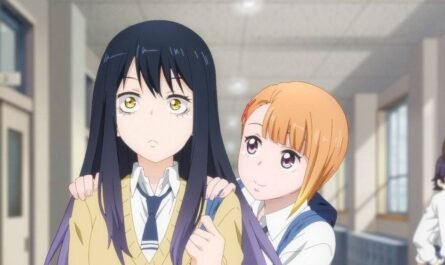 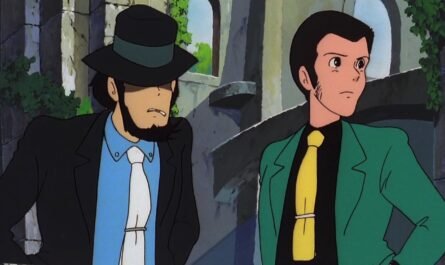 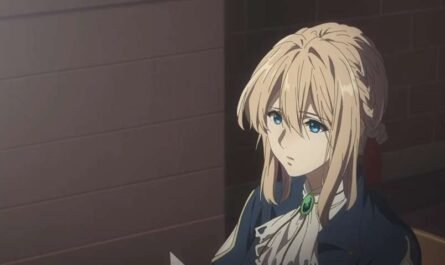 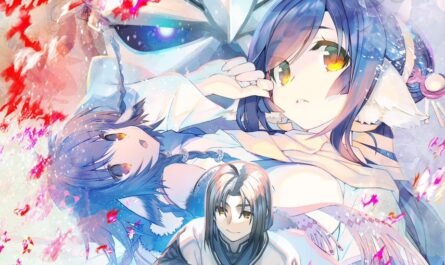 The anime “Utawarerumono Two White Emperors” will start broadcasting in July next year. 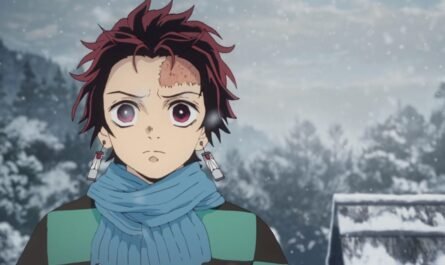 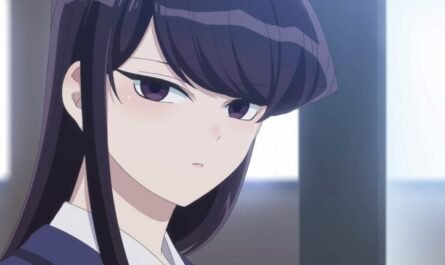 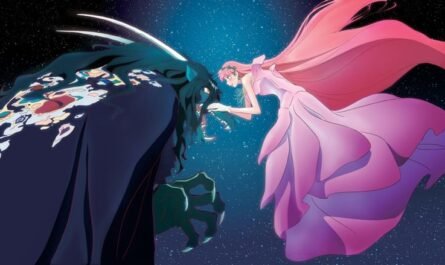 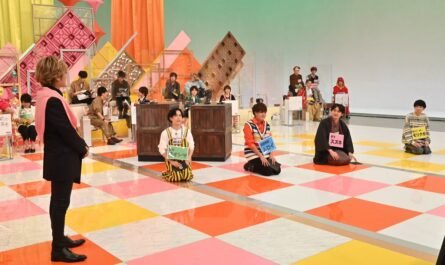