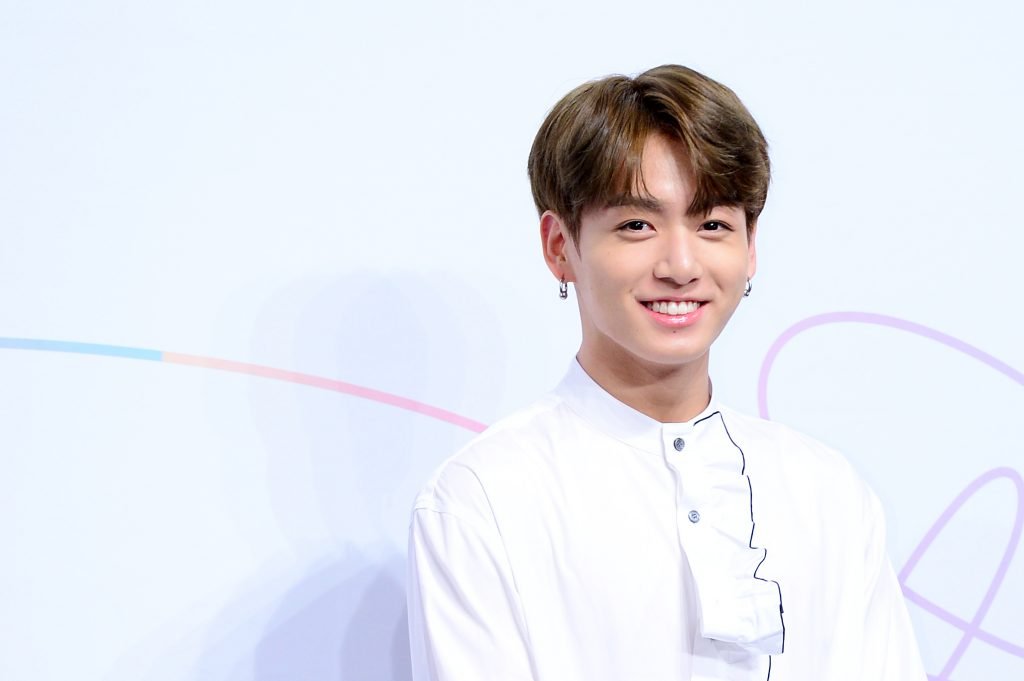 Jungkook of BTS received attention from foreign media as he ranked first in Google search volume, beating out 32 world-class superstars.

Even compared to 32 global superstars, the media reported that Jungkook recorded the most searches on Google in 2021. Among the 32 are Beyonce, Bruno Mars, Olivia Rodrigo, Tom Holland, Zendaya Coleman, Drake, Adele, and Nicky. Celebrities of the time, such as Nicki Minaj, Selena Gomez, and Post Malone, are lined up.

Mae Chae evaluated, “Jungkook surpassed the 32 superstars and ranked first in Google’s most searched results, and the media shows a bigger picture of how popular Jungkook is worldwide.”

Following that, Jungkook was the only Asian named ‘the sexiest international man in 2020’ by the American weekly magazine People. The only K-pop artist was selected as ‘the most memorable person in 2020’ chosen by American media Esquire. For example, he explained Jungkook’s awareness.

In addition, it was evaluated that the fact that he was the only Asian to be selected as one of the sexiest men selected by French fashion magazine Grazia is a part of realizing his global popularity.
In addition, he added a case in which several American radio stations have recently nominated Jungkook as an Asian, along with Olivia Rodrigo, Harry Style, and Post Malone, as friends to watch the local independence day ‘fireworks’ together.

Indonesian TV channel ‘CNBC Indonesia’ (CNBC Indonesia) also paid attention to this and said, ‘Amazing! The article was published under the title, ‘BTS Jungkook beats Beyonce in a Google search. 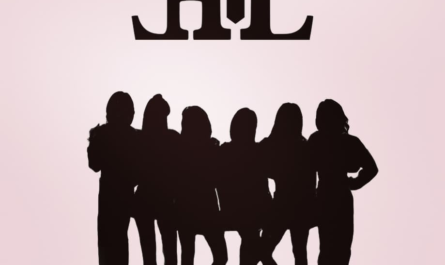 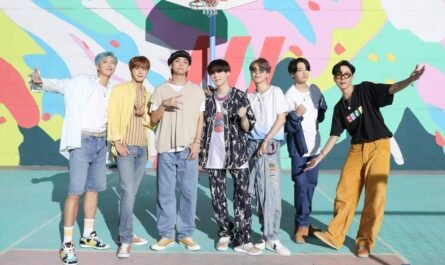 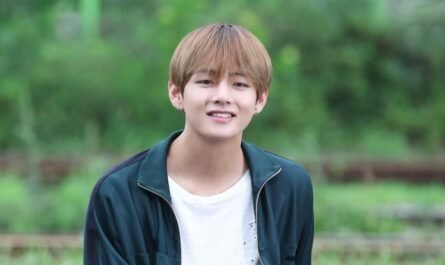 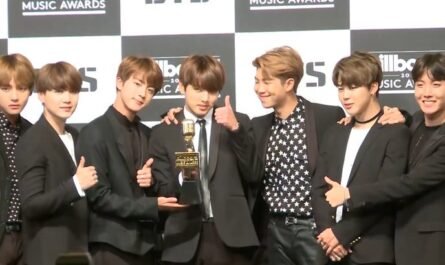 ‘Hallyu is reborn with AI’ Ryan Rocket, and Tig Company face off 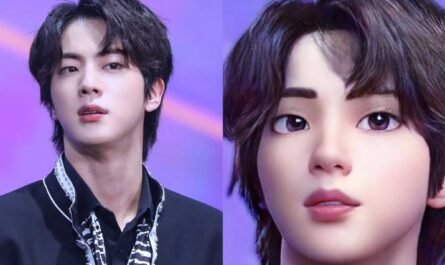 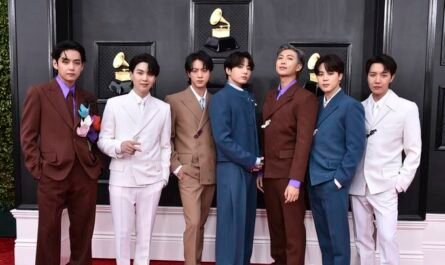 ‘K-Pop ETF’ to be released in the US. 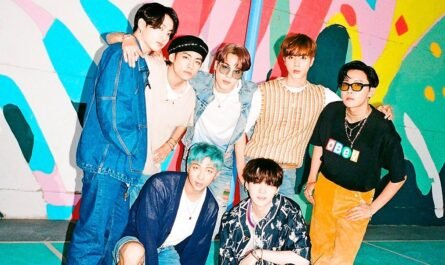 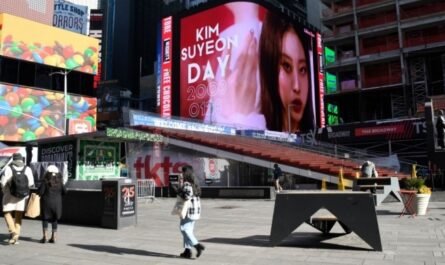 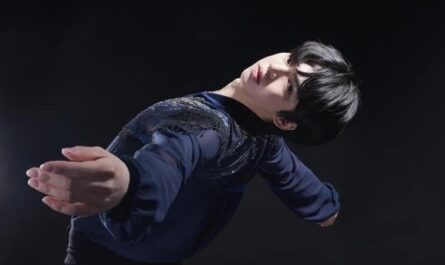 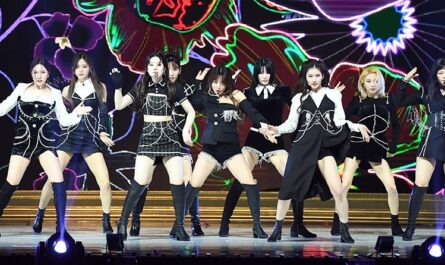