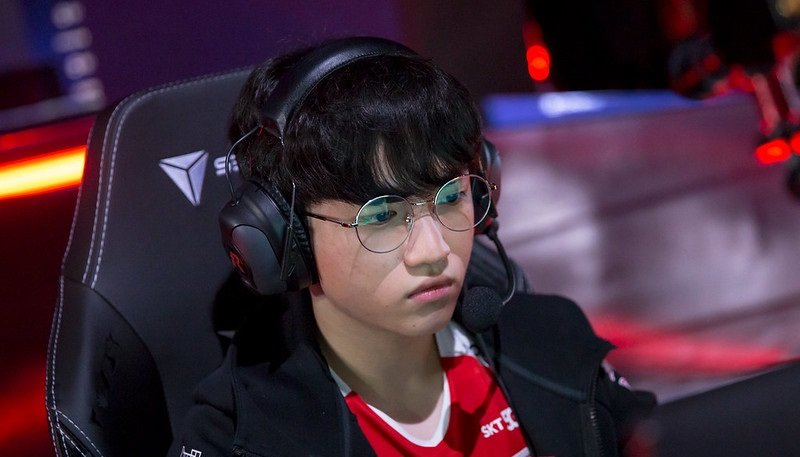 With T1 advancing to the 2022 LCK Summer Finals, Min-Seok “Keria” Ryu Min-Seok made a promise to win.

On the 21st, Keria made this statement in a 1:1 interview after the match between T1 and Damwon Kia in the 2022 LCK Summer Playoff Semifinals held at LCK Arena in Lol Park, Jongno-gu, Seoul on the 21st.

He also showed his will, saying, “I said in an interview that my condition was not good, but I will take good care of it and show you a good image.”

With today’s victory, we decided to advance to the final and Worlds. And I don’t think I’ve ever won a team called Damwon on multiple premises, but I’m more than happy to win. I was only able to win 3 or 4 sets, but it’s a pity that I lost.

Today, a lot of combinations of ‘Kalmumu’ and ‘Jerry-Yumi’ appeared. Both are recently high-tier combinations, but I don’t know which one is more high-tier, but I think Kalista Amumu is the best in the current meta. Because the game continues to focus on objects and fights, Kali-Amumu is optimized for dashing.

Heimerdinger and Senna appeared in the 5th set. No matter what kind of call the early and mid players endured, they came up with a combination that the opponent saw for the first time, and Yasuo said that the line fight was easy, so he said to give it 2-3 before the start. Anyway, the opponent had nothing to catch our team, Jerry, so we decided to do it while holding on to Jerry’s growth.

You played Baron Steel as Yumi. How I felt at the time I didn’t know what I was stealing, but after winning the fight, I ate it. The moment I ate the baron, I felt better because I thought I would win the game.

Everyone was happy at the moment of victory, but only Keria bowed her head. I think the fans must have been worried, but since around July, there have been many times when I personally feel bad and have a bit of a pain in my body and mind, so that it interferes with my daily life. So these days, I mainly do conditioning exercises, but I thought it would be a bit difficult if I went to 5 sets before doing the premise today, but I think I actually had a hard time going to 5 sets.

Now it’s the finals and Worlds. I would like to hear from you that we have a special resolution, but once we won the spring if we win the summer now, we will win both the spring and summer for a year. Then I think it would be really cool, so I want to win both the Summer and Worlds.

Lehenz, who is in the same position, said in an interview, “I wish T1 would come up if possible and I would like it to suffer a little bit. We were sick, so you should get sick too.”

Since it’s the finals, if you give me a trash talk and a declaration of war once, I personally tend to have trash talk if I think there are things that the other person can’t do, but I think that all Gen. there seems to be nothing to say I hope it’s a good game and I hope it’s a game with a lot of learning. And we will win.

There are many people who are looking forward to a special performance or ceremony, but if I win, I will do a short K-pop dance of 5 to 10 seconds, not 5 to 10 seconds.

Lastly, I would like to say in the interview that my condition was not good, but I want to show you a good side in the final by managing it well. And even though there is no fan meeting, the fans send a lot of letters and gifts to the office building, so every time I read it, I feel grateful, and give me a lot of strength. Really thankful. 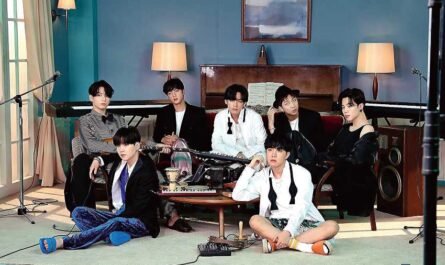 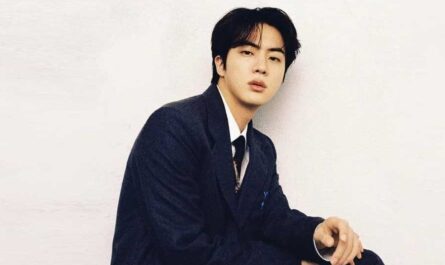 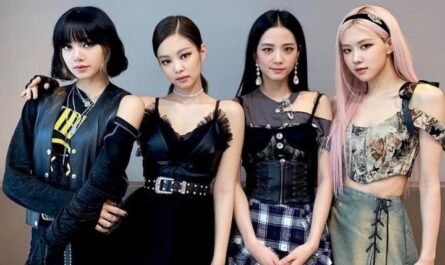 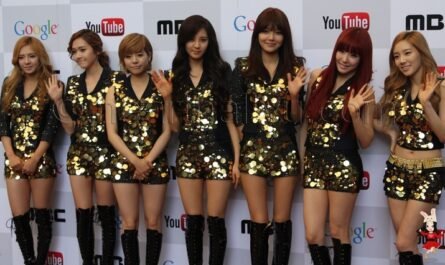 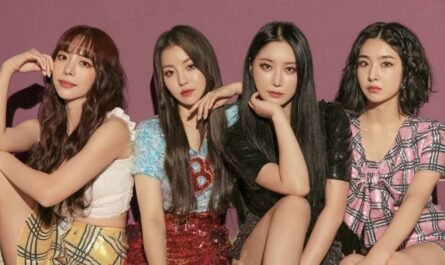 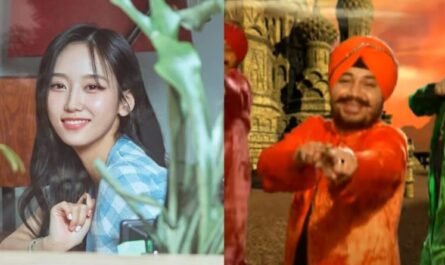 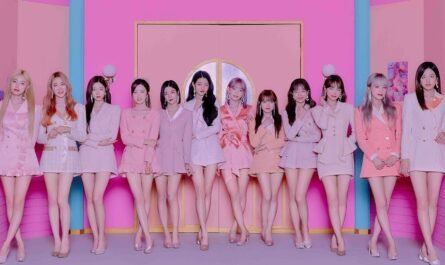 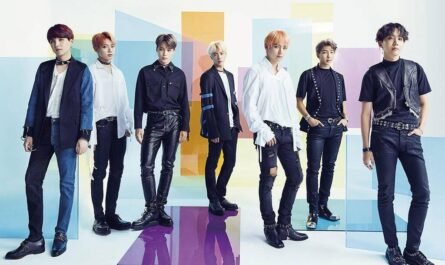 The K-pop duo storming the charts is not precisely as they seem. 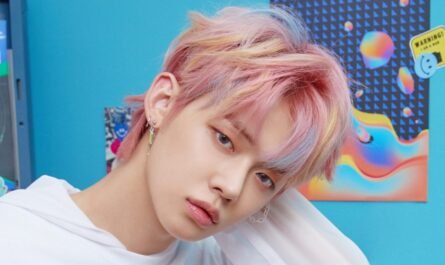 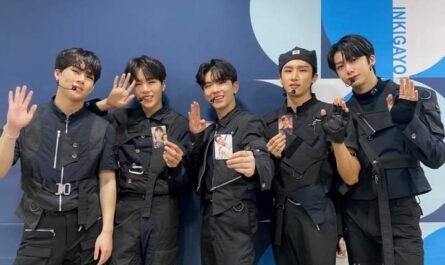