Halfway through the year, 2021 is on track to be the biggest year ever for K-pop music sales.

Last week, The Gaon Chart, which the Korea Music Content Association (KOMCA) operated and has been keeping track of music sales and streams since 2010, reported that South Korean artists had sold nearly 26 million albums so far this year.

So far, the biggest sellers are releases from NCT Dream, Seventeen, Exo, each of which had sales of more than a million, and Exo’s Baekhyun, who issued his third solo EP.

In the past, only a handful of K-pop acts have sold over a million copies of any album. Still, as the popularity of South Korean artists spreads around the world and fandom buying power grows, it is happening more often.

Although released last year, BTS’s Be was the fifth highest-selling album in the first half of 2021. 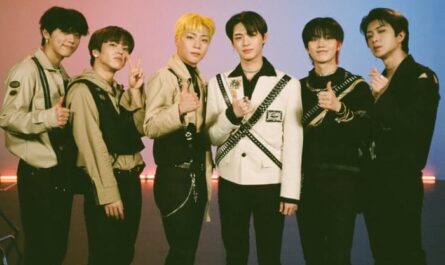 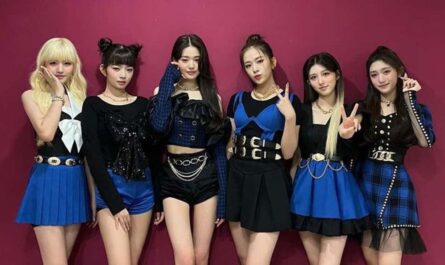 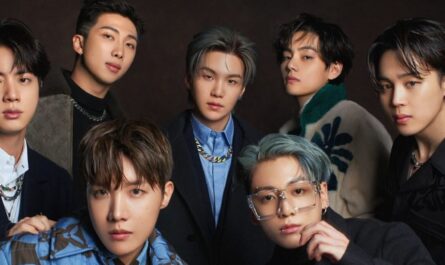