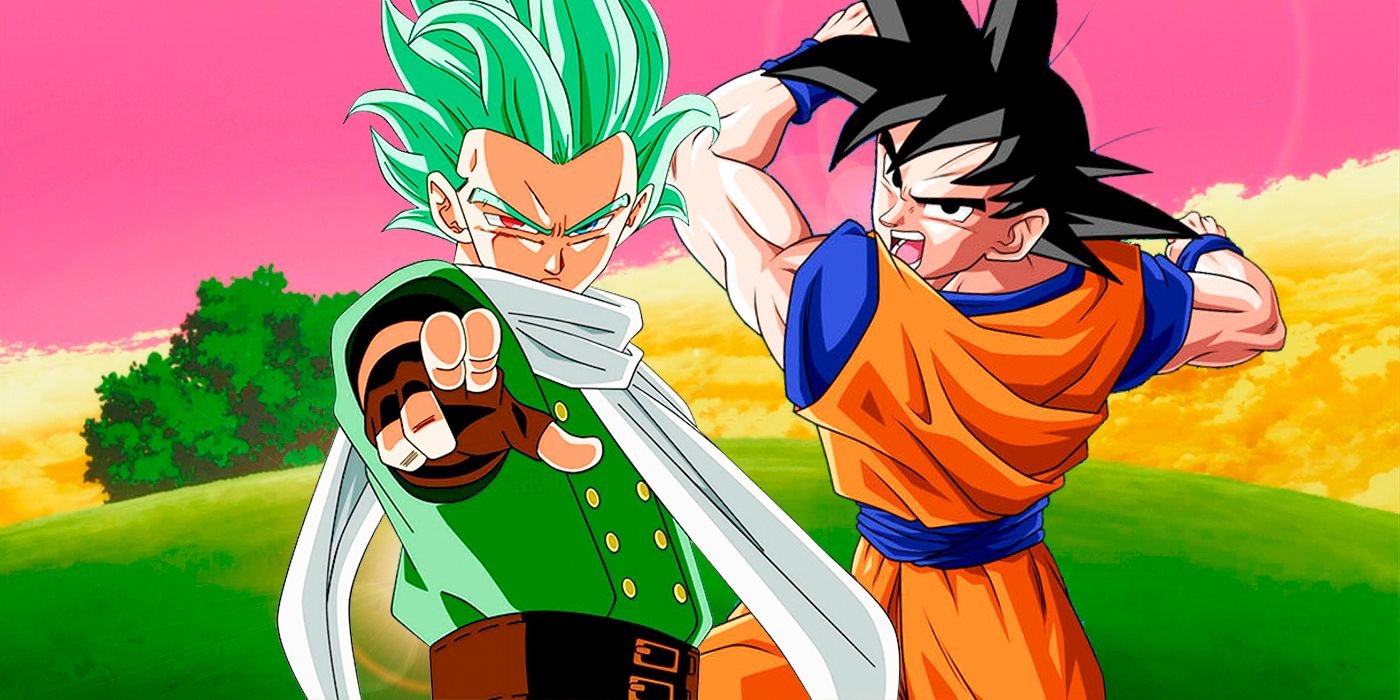 The action-comedy “Zettai Karen Children” by Takashi Shiina is completed at “Weekly Shonen Sunday” (Shogakukan), released on July 14th. The story, which lasted about 16 years, has come to an end. This work depicts girls’ activities with tremendous supernatural powers. Still, in fiction works such as manga and anime, the existence of special abilities that cannot be realized in reality may be said to be a “standard subject” in a sense. Not.

Therefore, this time, among the “standard special abilities” that often appear in manga and anime, “in the real world” Research “what you want most.” We conducted a questionnaire survey of 200 men and women in their teens to 40s. (Cooperation with the questionnaire site “Voice Note”)

Transportation that is too convenient for commuting to work or school

First of all, “teleportation” was supported by third place (12%). This is called teleport and is the ability to move instantly to a distant location. A teleportation ability person also appears in “Zettai Karen Children” mentioned at the beginning. Among other famous places, Mami Sakura of “Esper Mami” by Fujiko F. Fujio and Son Goku of “Dragon Ball” by Akira Toriyama is also teleportation users. In today’s society, where time tends to be overwhelming, commuting to work or school seems useful as a convenient and high-speed means of transportation. Also, it may be a remarkable ability to avoid denseness when moving in the recent corona disaster. From those who mentioned such “teleportation,” “I don’t think I’ll be late” (28 years old, female), “I can sleep until the last minute because I run out of commuting time” (39 years old, male). Many opinions are pleased with the reduction of time. Other economic benefits and tourism purposes such as “It’s great to save time and transportation costs!” (39 years old, female) and “You can travel anywhere in the world at any time” (44 years old, female). Opinions that mention the use were also conspicuous.

The most substantial ability that can be applied in various situations?

The second place (13%) was “ability to stop time.” A common thing in the manga is that you can temporarily stop the flow of time around the world other than yourself, and only you can act during that time. In a famous Hirohiko Araki Sorajo UketamawaTaro and audio of the stand that appeared in “JoJo’s Bizarre Adventure” of Mr., such as Gurudo of Ginyu Rangers that appeared in “Dragon Ball” is using this capability. Also, although it is not a unique ability, the secret tool “Tanma Watch” in Fujiko F. Fujio’s “Doraemon” had the same effect. You can do one-sided freedom while you stop the time, so it should be a reasonably powerful ability, especially in battle comics. Of course, it is a significant ability that is full of versatility even in the real world, but if you use it too much, you will be older than the people around you. What a danger !? I chose such “time stop ability” “I want to stop at the test time” (19 years old, female), “Use in unannounced test scenes” (22 years old, male), “It seems convenient when I want to think carefully” (46 years old, female) Many people said that they would use it when they didn’t have enough time. Others include “It seems to be the most applicable” (39 years old, male), “If you stop the time, you can do almost anything” (37 years old, male), “I feel invincible” (32 years old, male). Many commented that it was used for a wide range of purposes. In addition, some people mentioned the use of “out” in many ways, such as the last minute of a crime, but let’s just delusion in our brains.

And the overwhelming first place (23%) was supported by “ability to fly.” The ability to fly freely in the sky may be the most popular unique ability depicted in various manga and anime. Some of the works that have not been introduced this time include Rumiko Takahashi’s “Urusei Yatsura” Lamb, Ghibli movie “Kiki’s Delivery Service” Kiki, or “Peter Pan,” which is familiar in picture books. Probably. Many people have longed for a walk in the air while simply flying in the sky. It’s also useful as a comfortable means of transportation to avoid congestion, though not as much as teleportation. From those who chose this “ability to fly,” “it will be saved in the event of a disaster” (23 years old, female), “it seems comfortable to fly purely” (36 years old, female), “flying in the sky” “I’ve always dreamed of flying since I was a kid” (36 years old, female) and “Ability I want to use daily” (35 years old, male). Of the top three this time, two were convenient means of transportation, which seems to symbolize a modern society somewhat chased by time. However, in the “Ranking after 4th place”, unusual special abilities are also ranked, which was also an exciting result. What kind of special abilities do you want most? 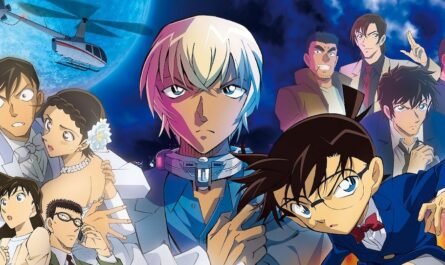 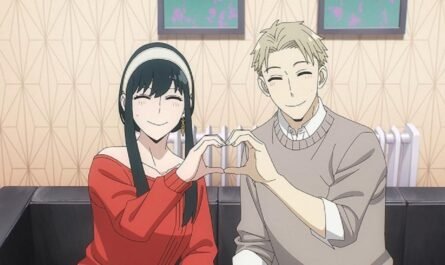 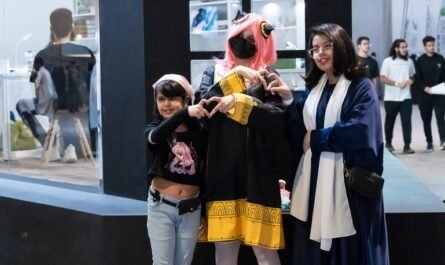 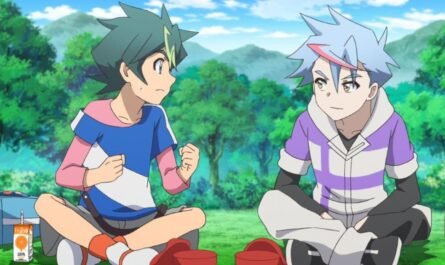 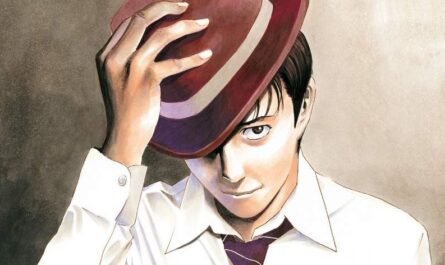 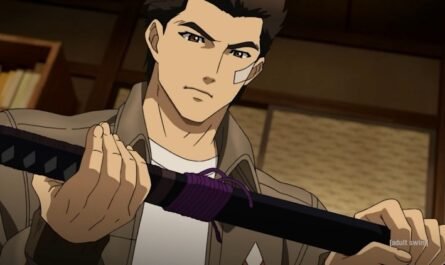 The anime “Shenmue the Animation” based on “Shenmue” will be broadcast on TV from May 3rd. 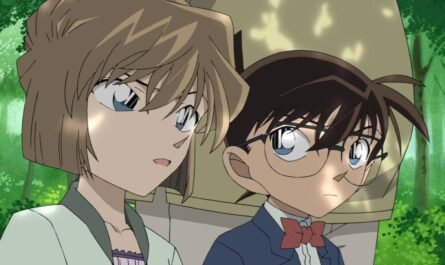 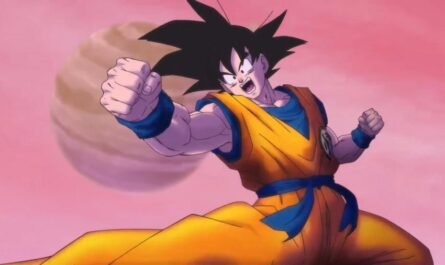 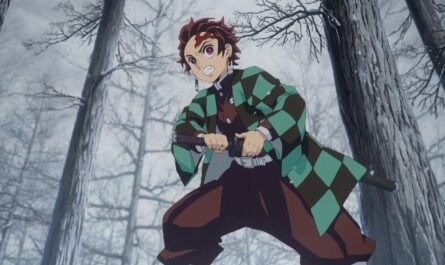 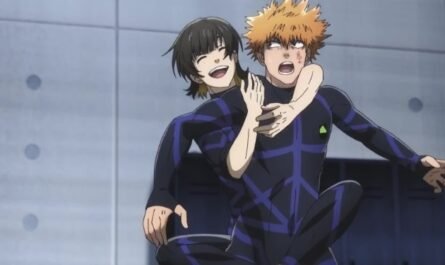