From April 19 to May 02, the Netorabo Survey Team conducted a questionnaire asking, “Which is your favorite Bonds original anime?”

Furthermore, from 2017, the reboot work “High Evolution” series will be developed, and in the fall of 2021, the final chapter, “EUREKA / Symphonic Psalm Eureka Seven High Evolution,” will be released. The second part, “ANEMONE,” was also messed up, so I’m looking forward to “EUREKA”! In the comment section, many comments tell the charm of the work, such as “I like the unconventional setting of” Eureka Seven “and “It is one of the works that absolutely cries in animation.” Theme and ending theme, which have four songs each, were also good! 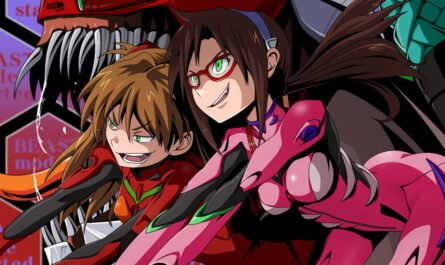 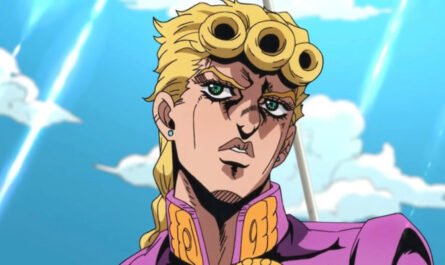 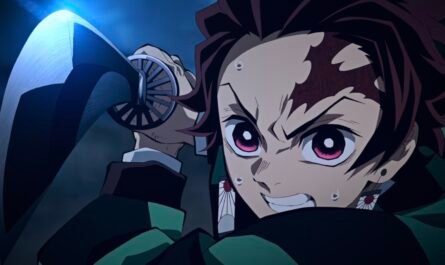 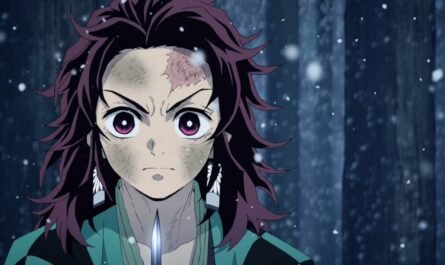 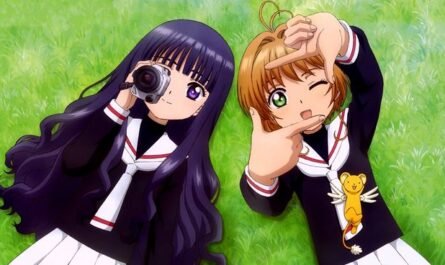 What is your favorite anime broadcast on ‘Satellite Anime Theater’ in the 1990s, such as ‘CC Sakura’ and ‘Nadia: The Secret of Blue Water’? Introducing three works! 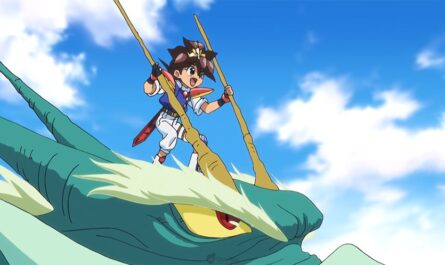 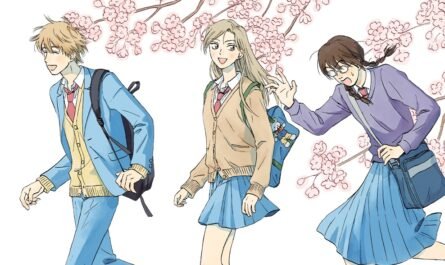 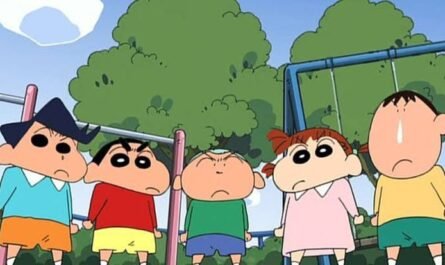 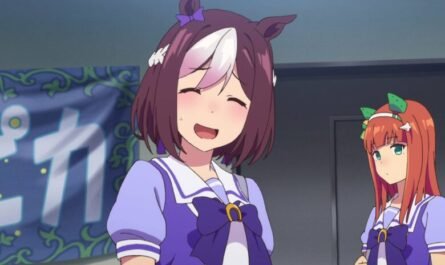 ‘Uma Musume’ plush toys, one after another, are A collection of favorites!