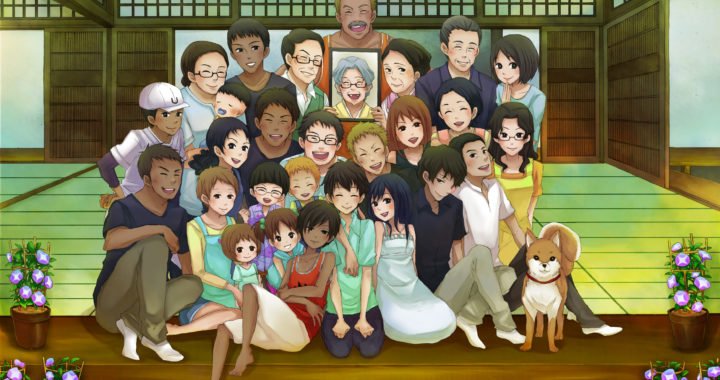 This broadcast will appear as the finale of Hosoda’s three-week continuous broadcast, which was held to commemorate the release of Mamoru Hosoda’s latest work, “Ryu to Soba Kasumi no Hime.” “Summer Wars” is a work that can be said to be the origin of “Dragon and Belle Princess,” which depicts different Internet spaces. If you watched this broadcast, why not check out “Ryu to Soba Kasumi no Hime,” which was released on July 16, 2021, at the movie theater. A big uproar breaks out in the virtual world “OZ”! Where is the incident involving the world and the Jinnai family !?

Kenji Koiso (voice: Ryunosuke Kamiki)) Is a slightly weak second-year high school student. Kenji had a high level of computing power, but he missed the expected participation in the Mathematical Olympiad and was disappointed to work part-time at OZ. The virtual world “OZ” is a vast virtual world that functions as a management system for social infrastructure, including the availability of various contents such as communication. Kenji was working part-time for maintenance and inspection at this OZ, which many people worldwide use. However, a turning point comes to Kenji. One day, I was invited by Kenji’s senior Natsuki Shinohara (voice: Nanami Sakuraba) to go to her parent’s house during the summer vacation. Natsuki introduces Kenji, who is excited about traveling with his longing senior, to his parents’ family as a fiancee. This was a lie to reassure Sakae (voice: Sumiko Fuji), a great-grandmother who tends to get sick. Natsuki’s family, a descendant of the samurai family, has relatives, including Sakae. Kenji is afraid of his uniqueness, but he could resolve it because Sakae recognized him, and the lie did not come out, and the operation went smoothly.

However, one day, an email arrives at Kenji’s mobile phone, where he spends a sleepless night. Kenji thought that the content of the email containing only a list of numbers was a math problem, solved the problem, replied to the email, and fell asleep that day. When I woke up the following day, the virtual world OZ was hacked and confused. Not only that but the news reports that the hacker was Kenji. Kenji, who has to prove that he is innocent, enters OZ with a temporary avatar instead of his account, which has lost access to OZ. It starts to move to bring the situation to a close.

The highlight of “Summer Wars” is the beautiful background seen in other Hosoda works, such as the summer sky, cumulonimbus clouds, and countryside scenery. 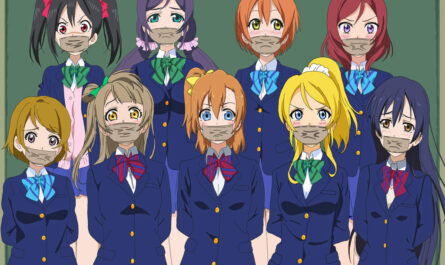 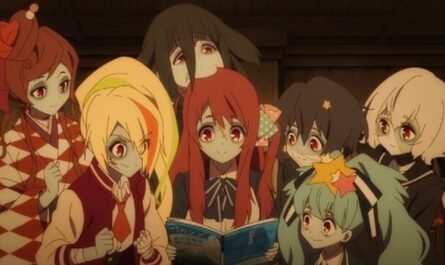 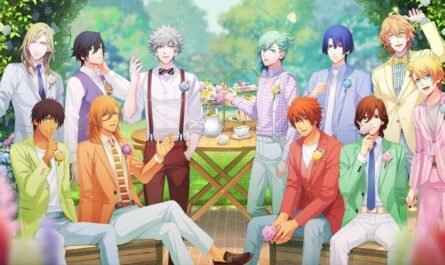 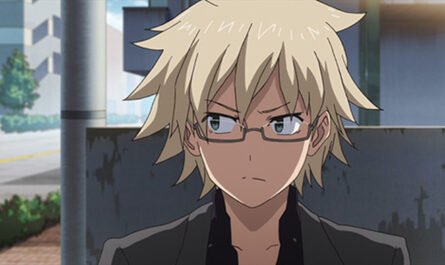 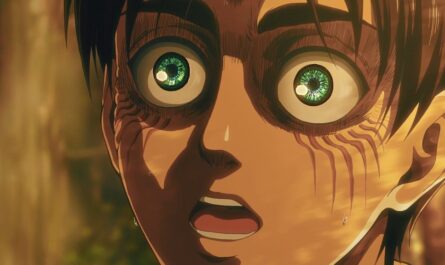 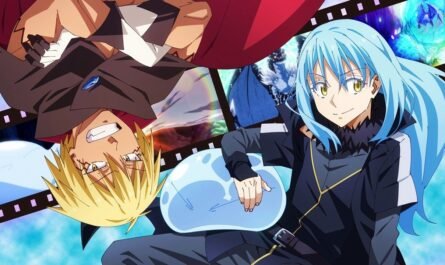 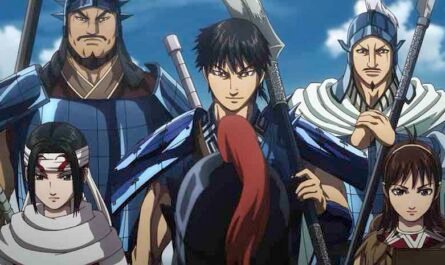 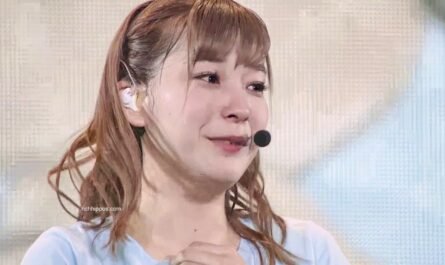