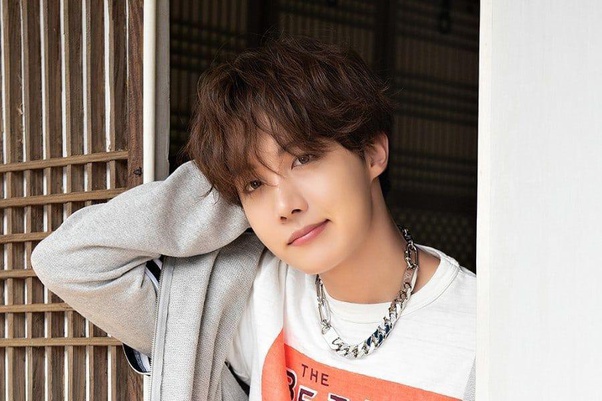 BTS has become one of the most critical and influential K-pop groups in the world. Even though all the members are highly regarded, rapper J-Hope has been the most attacked member since the band debuted.

Jung Ho-Seok (the South Korean artist’s actual name) regularly ranks among the least popular members of BTS. Despite his outstanding work in dance, rap, and music production, he is ignored by some of the band’s fans and has been heavily criticized at times.

Some surveys of social media platforms place the rapper in the last places of popularity among his peers. For example, the Gallup company in 2019 released a list of 20 most loved artists in South Korea. Jimin ranked number one, while Jungkook and V placed third and fourth, respectively.

Suga stayed in ninth place, RM and Jin went up to 11th and 13th, respectively. Meanwhile, J-Hope was left out of this count, a sign of the lack of connection that fans have with the dancer.

This is how they attacked J-Hope.
The singer has received strong criticism throughout his career. However, one of the most challenging episodes was when he became a worldwide trend on Twitter with the hashtag ” #KickOutJHOPEbts ” (“Get J-Hope out of BTS”) because some users argued that the artist was not talented and even criticized his physique.

In 2014, Hobi took to his social networks to send an emotional message in which he expressed that he would try much more to keep up with his peers.

At that time, RM. Jimin and Jin gave him messages of support, while the ARMY, mainly from Latin America, defended him and created the #JHopeYourePerfect trend to express their affection. Since that time, many followers have protected the singer from negative comments left by other alleged BTS followers. 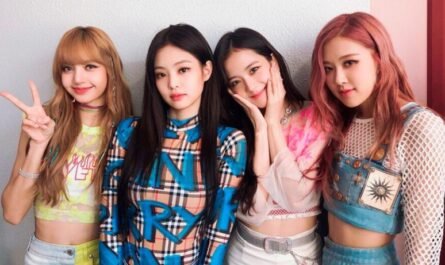 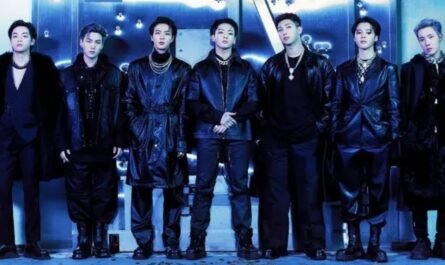 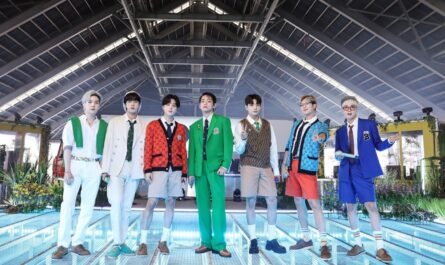 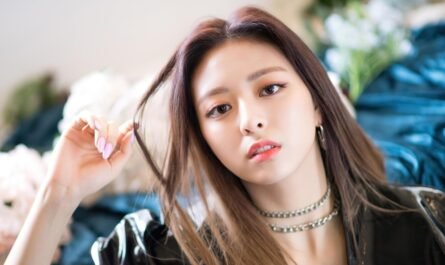 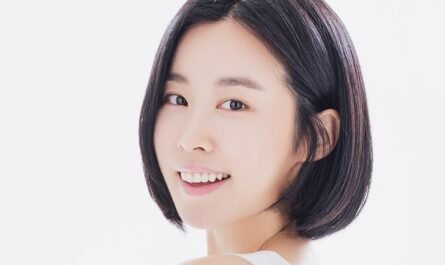 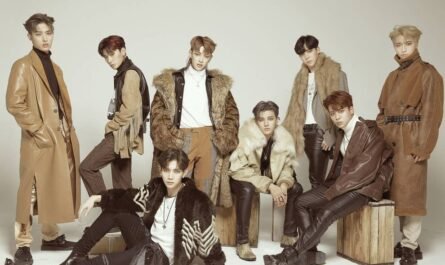 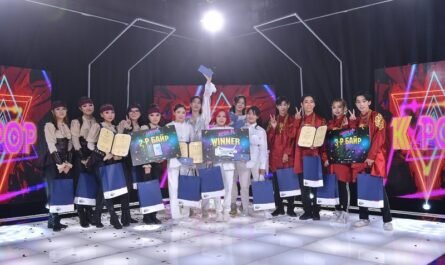 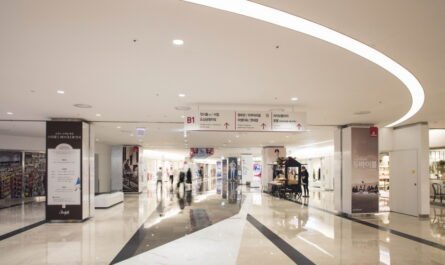 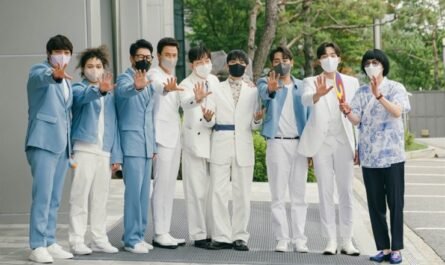 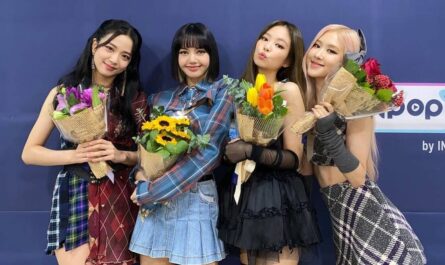