Hanteo Global K-Pop Report presented an analysis on the growth status and strategies of Treasure, Stayc, and Espa.

Hanteo Global (CEO Kwak Young-ho), the operator of Hanteo Chart and Whosfan, published ‘Hanteo Global K-Pop Report: #4 Rookie Case Study in the first half of 2021’ on the 29th. Treasure, Stayc, and Espa, who debuted less than a year ago, were selected as the first protagonists.

Hanteo Global K-Pop Report revealed that TREASURE, which was the first among the three artists to debut, is continuing to grow thanks to the firepower of the global fandom. In particular, based on global chart certification data, it was announced that the regions where Treasure’s core fans live the most are Thailand, Malaysia, and the United States, in that order. In particular, he mentioned that Thailand and the United States have the most Treasure fans with purchasing power and active power.

We analyzed Mr. Stay as a representative player showing the case as a ‘growth type’ idol. Mr. Stay, who has been the subject of intense interest since his debut, has shown a rapid rise in recognition as he is known as an artist with outstanding skills and visuals. In particular, ‘Kkookie Dance,’ which became a hot topic, and the song ‘ASAP’ was a direct factor in the ten times increase in music performance by Stay.

Espa’s unique worldview and concept that members of the natural world and the virtual world work together acted as a growth strategy. Espa, who is making an extraordinary career by focusing on such unconventional attempts and digital activities, also achieved excellent music sources, social media, and portals. In addition, he expressed expectations about the results that will be executed when Espa, which has not yet released a physical album, releases a physical album.

Previously, the Hanteo Global K-Pop Report highlighted NCT Dream and BTS as artists who excelled in their activities in 2021. In the last episode, they analyzed various performances and trends of 4th generation idols, drawing a lot of attention from industry officials. This time, along with case analysis of the three teams, the indicators for each category are expressed in the form of a spider chart, providing data so that the strengths of each artist can be seen and compared at a glance.

In addition, in the following report, case analysis of other new artists will be continued, raising expectations about who the main character will be.

On the other hand, ‘Hanteo Global K-Pop Report’ is a report presented for the first time this year by Hanteo Global, which operates global K-pop-related services such as Hanteo Chart and Whosfan. It was created to examine K-pop artists performing meaningful activities in the music market and analyzing K-pop trends and directions through this. More details can be found through Hanteo News. 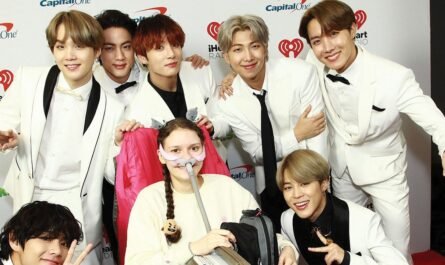 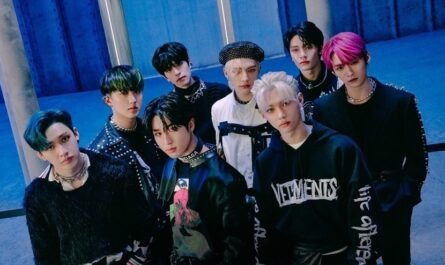 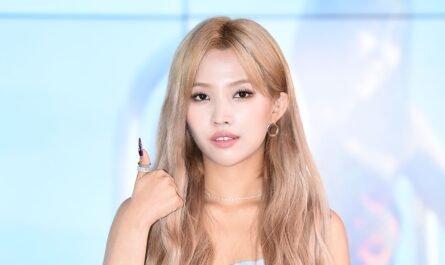 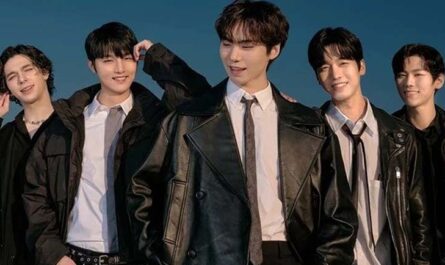 Musical ‘Crash Landing on You’ Landed at COEX K-Pop Square 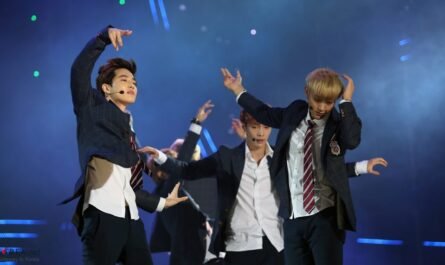 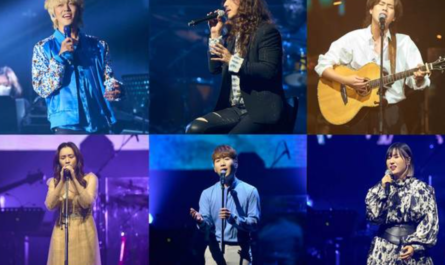 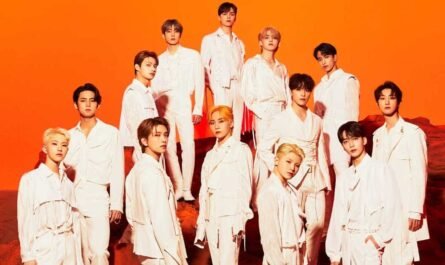 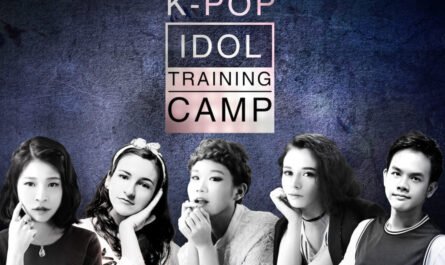 Korea Vocational Development Institute to hold ‘The K-Pop Camp’ from 8th to 10th of next month. 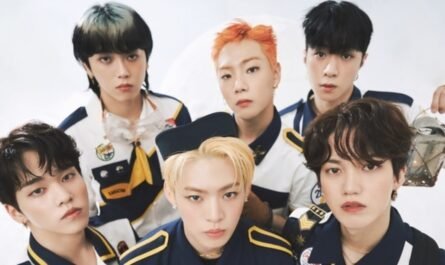