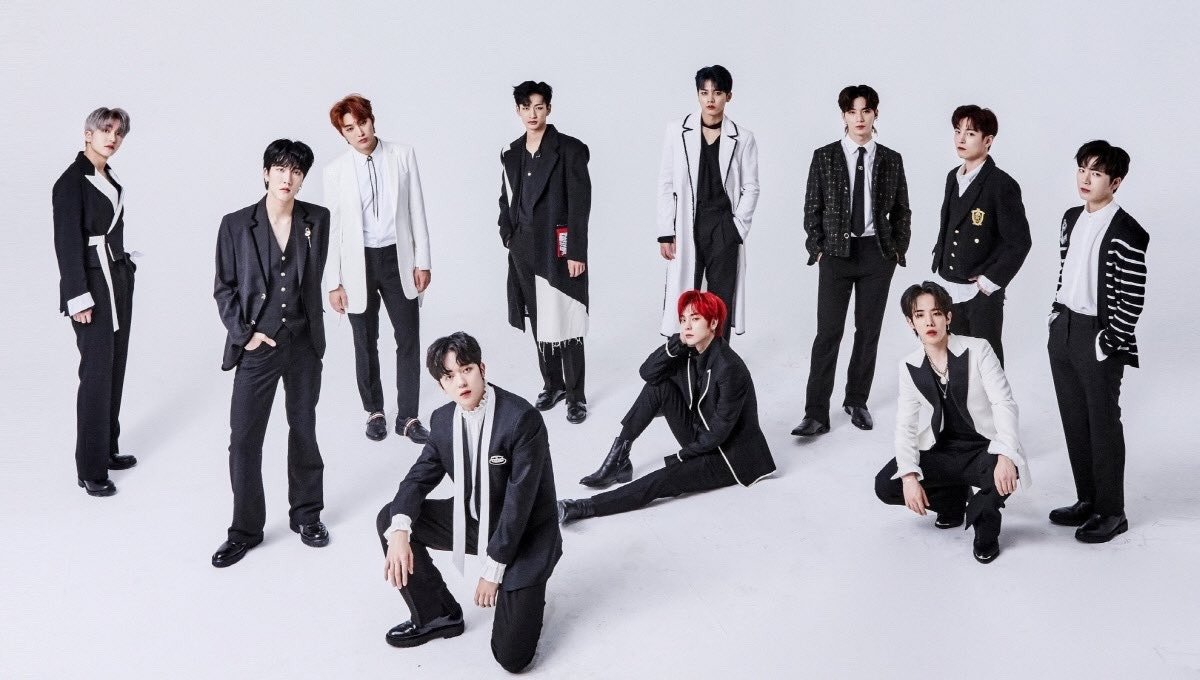 The rookie boy group OMEGA X will present their debut showcase on the ‘ALL THE K-POP’ YouTube channel on the 30th.

MBC PLUS YouTube channel All the K-Pop will broadcast live the debut showcase of Omega X, called the monster rookie, for about an hour from 6:30 pm on June 30th. This showcase, held at Sejong University’s Daeyang Hall, is expected to present a splendid stage and various contents as it is the official debut venue.

Omega X officially debuted in the music industry on the 30th by releasing the first mini-album ‘VAMOS’ through the official SNS on the 5th. Omega X is a rookie but plans to show off their stage skills that are not like rookies.

For fans to enjoy their debut showcase, even more, All The K-Pop has been holding an SNS event since the 18th, which gives away a showcase ticket if they leave a message of support to Omega X. The SNS authentication event was also held simultaneously in ‘Idol Champ,’ a K-POP fandom service app of MBC PLUS.

Moreover, All The K-Pop Channel plans to organize this June 30th as a special live day that K-POP fans can enjoy all day. Various contents have been prepared from Show Champion live broadcast at 5 pm, Omega X debut showcase at 6:30 pm and Weekly Idol Live at 8 pm. Omega X is expected to be the best gift for Omega X fans as it will appear not only in the debut showcase but also in the Weekly Idol Live.

On the other hand, All The K-Pop YouTube channel has 6.3 million subscribers, ranking 5th among domestic K-pop channels, and is a 24-hour YouTube LIVE streaming channel with accumulated views of 3.9 billion. Currently, you can see clips from Weekly Idol and Show Champion on the All The K-Pop channel. Starting with this Omega X’s debut showcase, they plan to visit subscribers with more K-POP content connected with various agencies. 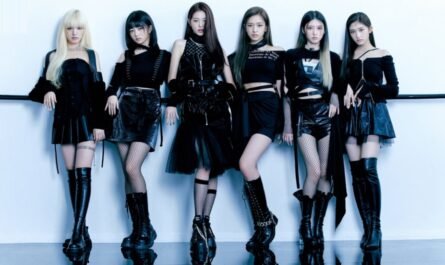 The most shining girl group IVE these days. 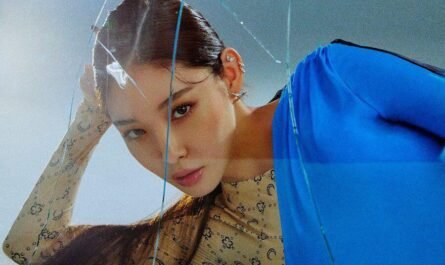 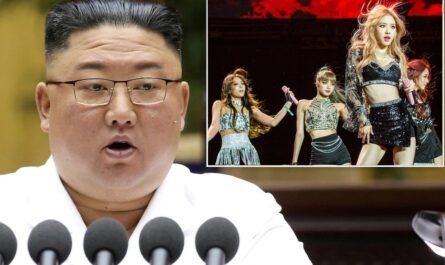 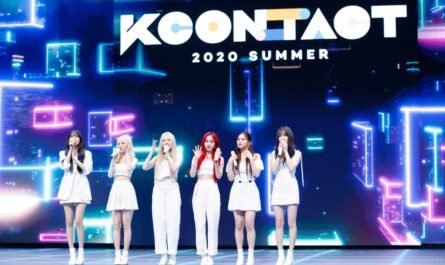 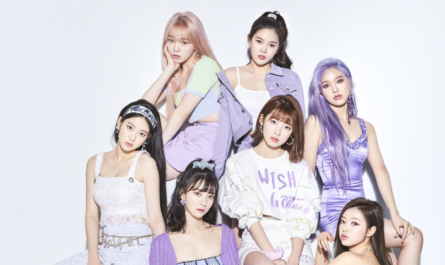 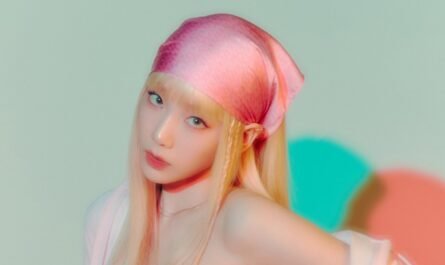 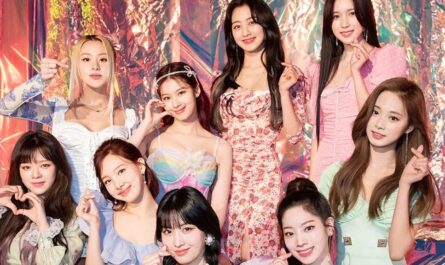 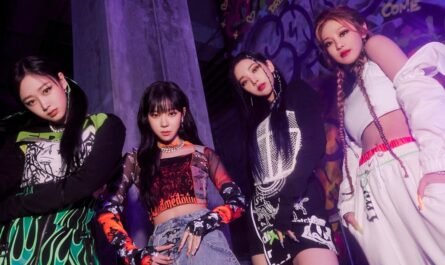 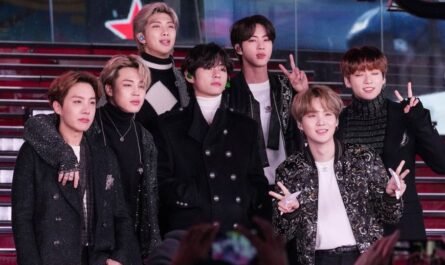 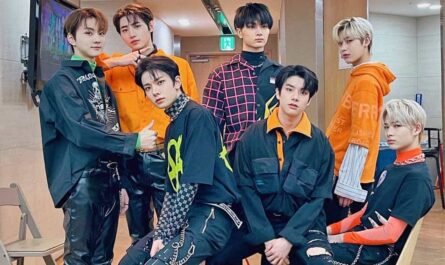