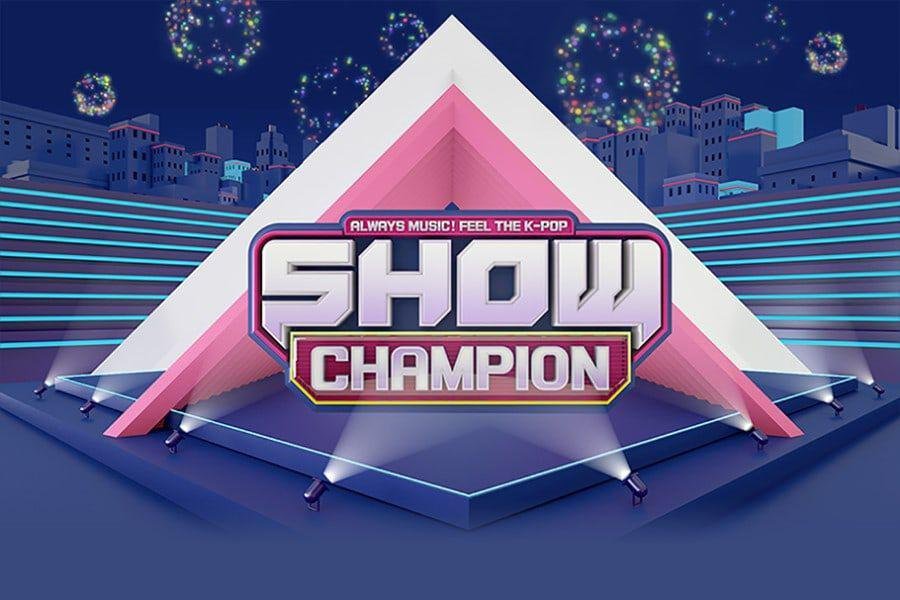 ‘Show Champion’ is broadcasting the highlight of ‘Show Champion Summer Promotion,’ a unique prescription for K-pop fans who are tired of the heat.

‘Show Champion’ will be broadcast on MBC M at 5 pm on the 28th (Wednesday) through the categories of ‘1+1 Art Package’, ‘Tropical Night Overcoming Kit,’ ‘Global Fan Reinforcing Cheer Song,’ and ‘Show Champion Summer Random Box.’ We collect songs and present them.

First, the ‘1+1 Arte Art Package’ is prepared to make this summer hotter and colder than ever. Intense performances of trending idols ATEEZ’s ‘I’m The One,’ MONSTA X’s ‘FANTASIA,’ The Boyz’s ‘The Stealer’ We meet again, followed by ITZY’s ‘ICY,’ a summer song that is refreshing just by listening to it. , Cosmic Girls’ ‘Boogie Up,’ and Oh My Girl’s ‘Dolphin’ to enjoy the summer mood going back and forth between HOT and COOL.

There is also a ‘Tropical Night Overcoming Kit’ containing the desire to overcome the tropical night. Starting with the love song ‘Tropical Night,’ which includes girlfriend’s passion, Stray Kids’ ‘Crazy Guy (Ex),’ Soyou’s ‘GOTTA GO,’ Wei’s ‘BYE BYE BYE,’ DAY6 (Even) of Day)’s ‘Pass Through’ will add fun to listening to and fun to watch.

In addition, they plan to recharge the energy of global fans with the ‘Energy Reinforcement Cheer Song.’ Rookie P1Harmony’s ‘Bitnari’ and woo!ah!’s ‘Power Up’ stages, which have recently exuded a refreshing charm as a particular stage, are being prepared. In addition, you can also see energetic performances such as the popular girl group (G)I-DLE’s summer song ‘DUMDi DUMDi,’ NCT DREAM’s ‘We Young,’ and SEVENTEEN’s ‘Very NICE.’

Next, there is also a ‘Show Champion Summer Random Box’ prepared by collecting the stages that come to mind when you think of summer. From ASTRO’s emotional summer song ‘No Yes,’ to ‘Free Somebody’ by K-pop diva Luna, ‘View’ by SHINee, the representative K-pop song, and ‘Dance The Night Away by TWICE. 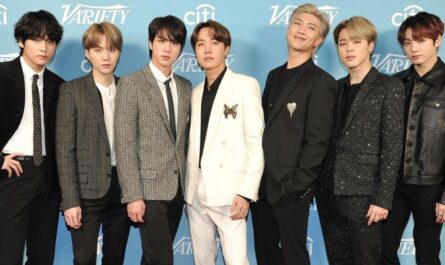 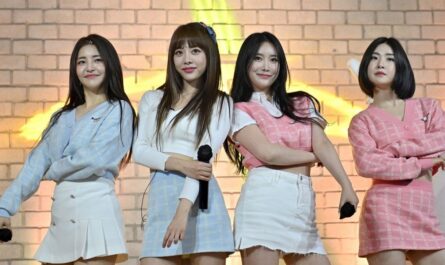 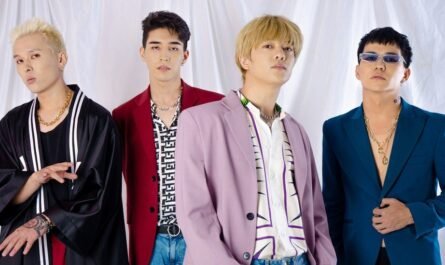 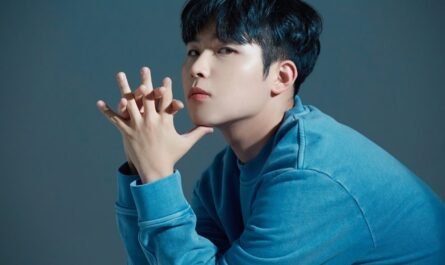 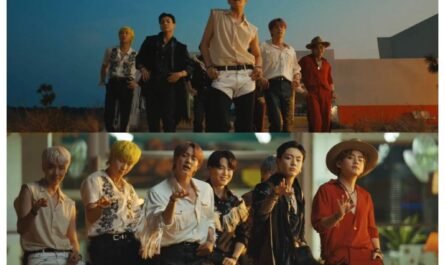 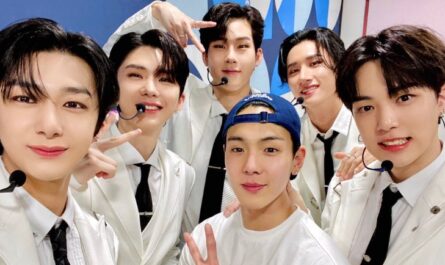 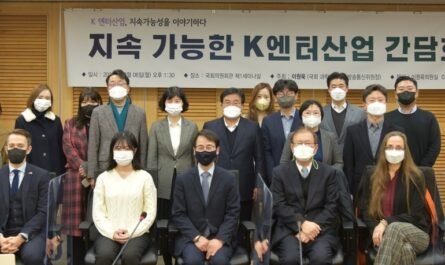 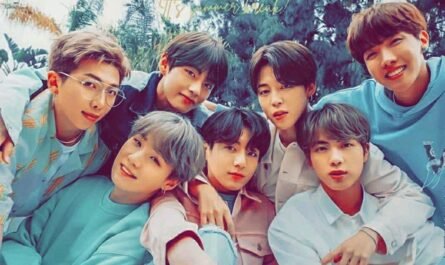 The 25 Most Popular K-Pop Groups in the United States, The Market Still Depends On BTS 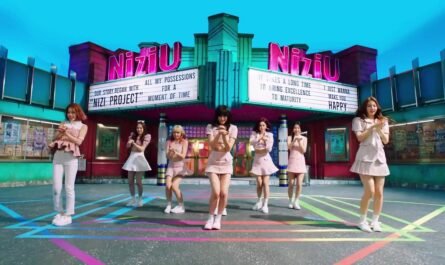 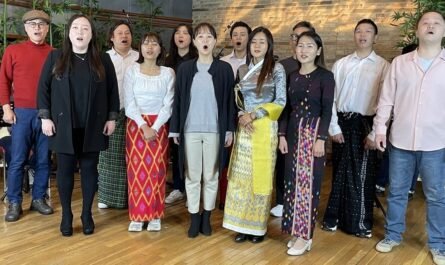